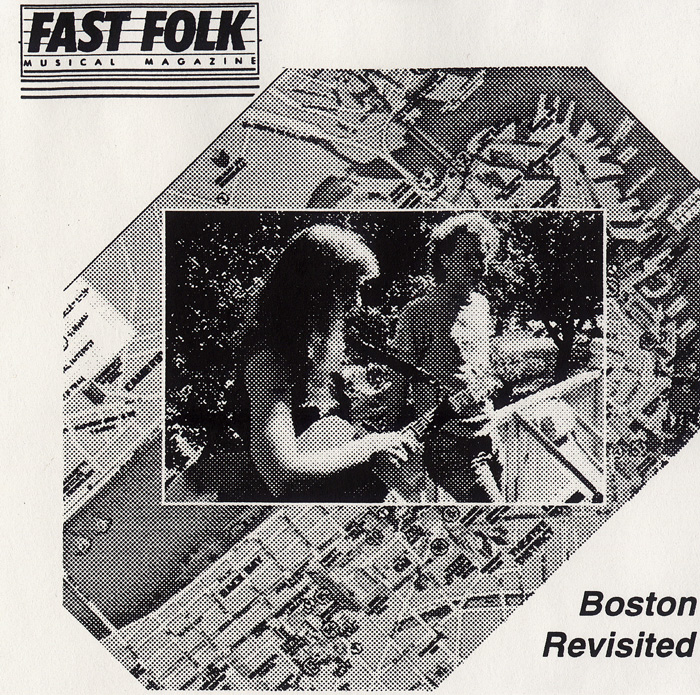 View Cart Digital Download $9.99
View Cart Custom CD $16.98
Six years later (see FFFF304 and FFFF305), New York–based Fast Folk Musical Magazine returns to Boston, MA, shining the spotlight on a new crew of singer-songwriters. Kicking off with a truck driver’s nostalgia for home in Steve Brennan’s “I Know This Road” and closing with the star-studded dream of Eric Kilburn’s “Art Necro,” this set captures a group of artists who are, in the words of Fast Folk’s Chuck Hall, “[y]ounger, and a bit louder, and with a slightly hard[er] edge” than their Boston folk predecessors. A 20–page facsimile of Fast Folk Musical Magazine is included.