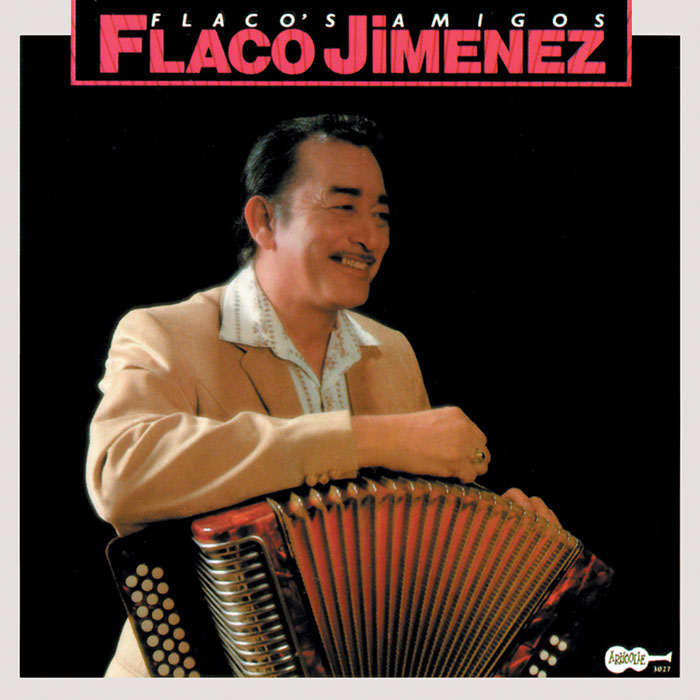 CD (Out of Stock)
View Cart Digital Download $9.99
Aptly named, this collection is drawn from three separate recording sessions with Flaco Jimenez and friends in the 1980s. Session A (1986) features Flaco with longtime friend Henry Ojeda on bajo sexto and vocals. Session B (1988) is Flaco with Oscar Telles (sometimes spelled Tellez) on bajo sexto and bluegrass musician Peter Rowan on vocals and guitar. On session C (1987) Flaco teams up with Americana roots musician Ry Cooder on guitar, bajo sexto, and mandolin on four instrumentals. Each of the sessions presents its own unique blend of conjunto music.