When Kentucky Had No Union Men 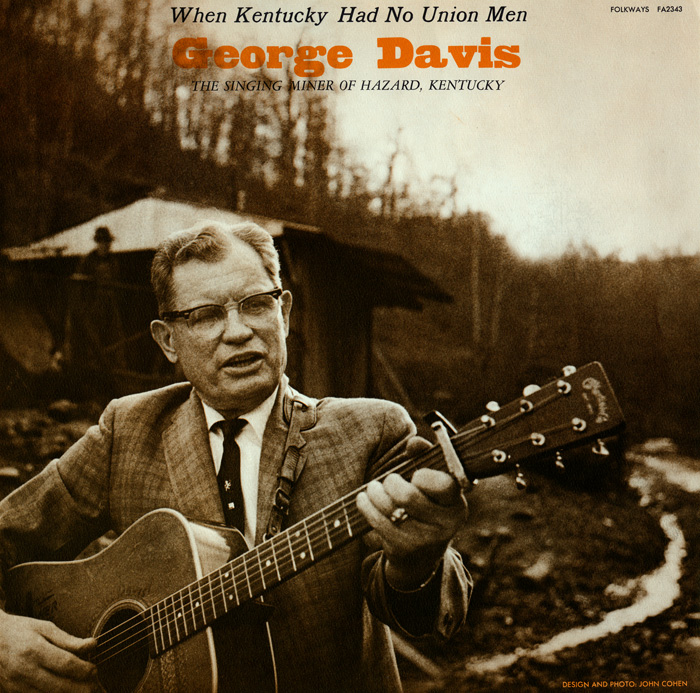 View Cart Custom CD $16.98
View Cart Digital Download $9.99
George Davis began working in the coal mines at thirteen. After he injured his arm in a mining accident, Davis knew he'd never be a great guitarist, so he concentrated on writing songs about the problems miners and their unions faced. This album presents eighteen of his powerful songs.