Now Sounds of the Middle East 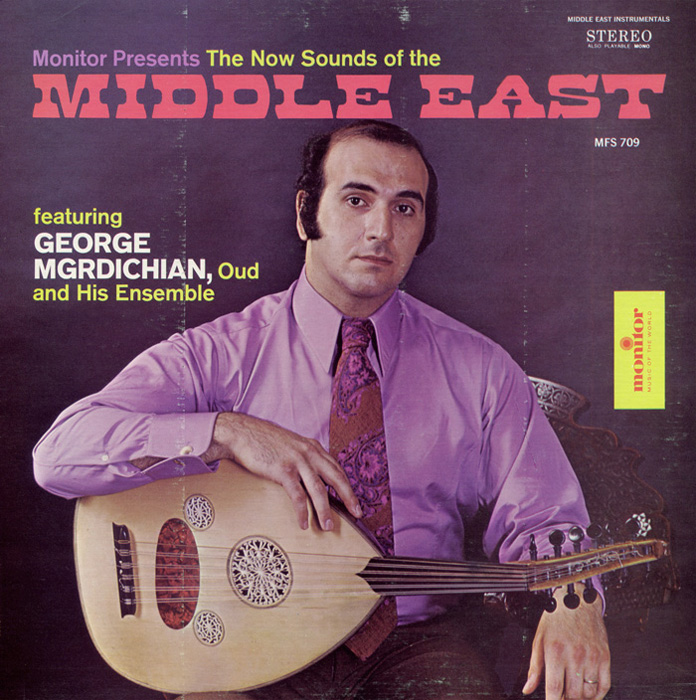 Originally a clarinetist, George Mgrdichian learned to play the oud out of necessity. His early recordings pioneered the introduction of oud music to the west. Now, his technically magnificent performance and varied musical styles captivate audiences worldwide. His recordings champion the versatility of the instrument in many musical forms, from traditional to jazz and re-interpretations of contemporary hits. This album represents a collection of Mgrdichian’s simultaneously traditional and innovative style, ranging from Middle Eastern melodies of various national origins to classic rock covers.