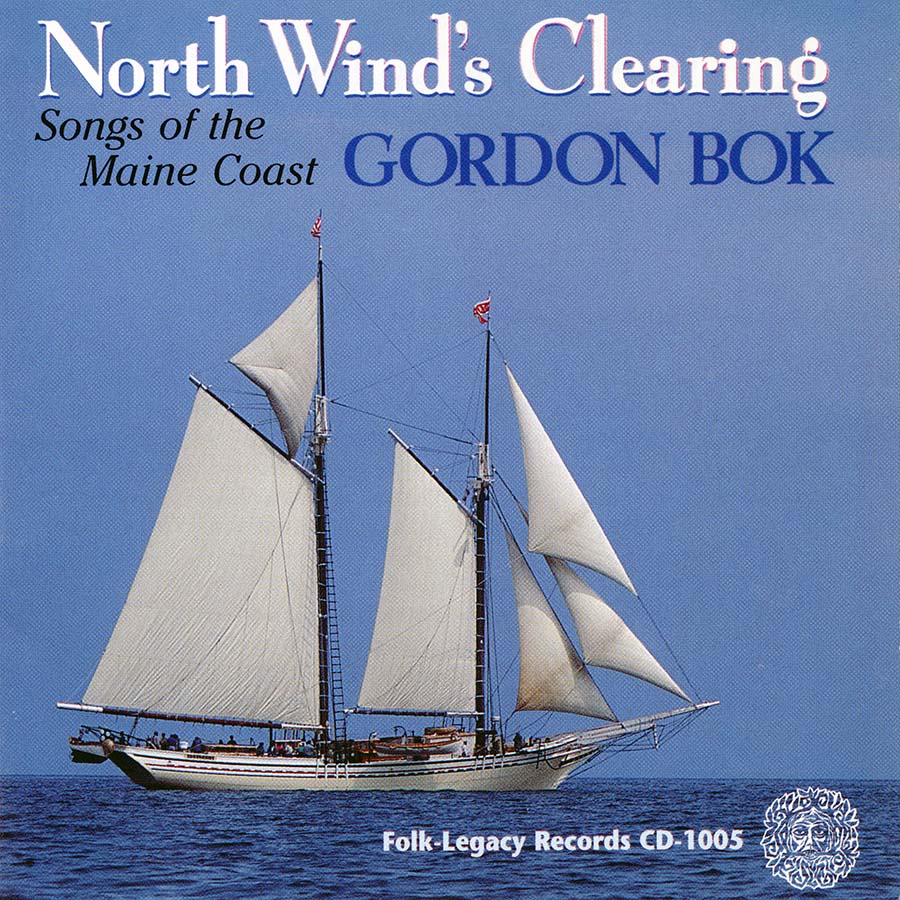 North Winds Clearing is a compilation of songs collected, written, and performed by the Camden, Maine, folksinger Gordon Bok. While Bok has performed a varied program of songs throughout his decades-long career, his work has always centered on songs of the sea and other maritime themes. This collection focuses on Bok’s recordings that are relevant to his native Maine Coast, a constant inspiration in Bok’s songwriting. North Winds Clearing was originally released by Folk-Legacy Records in 1995.