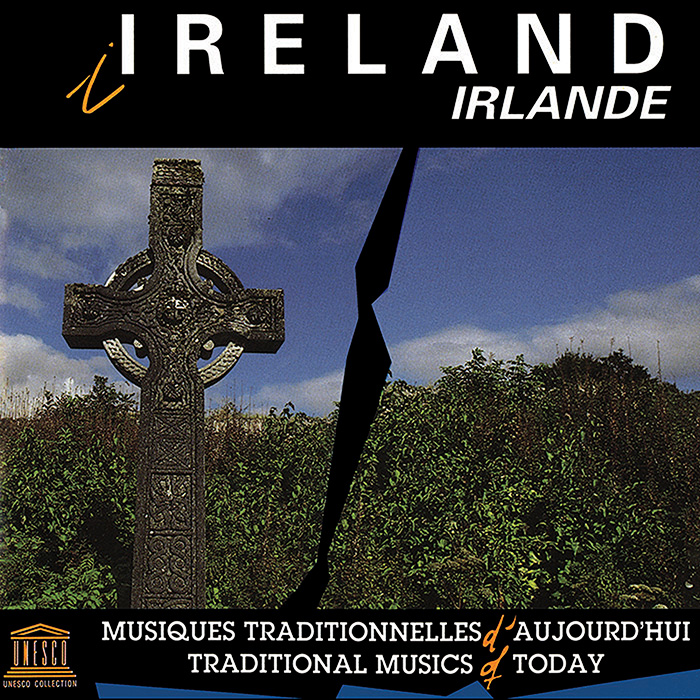 Drawing from thousands of hours of music recorded and stored in the Department of Irish Folklore at University College Dublin, Professor Ríonach Uí Ógáin selected 21 performances representing the essence of traditional Irish music. Beginning with a 1941 recording of “An Jug Mór is é Lán,” a song in praise of drink, and continuing through reels, jigs, airs, and laments, this collection, annotated by Ógáin, features singers and musicians, many unknown outside their home county, in live performance of Irish song.