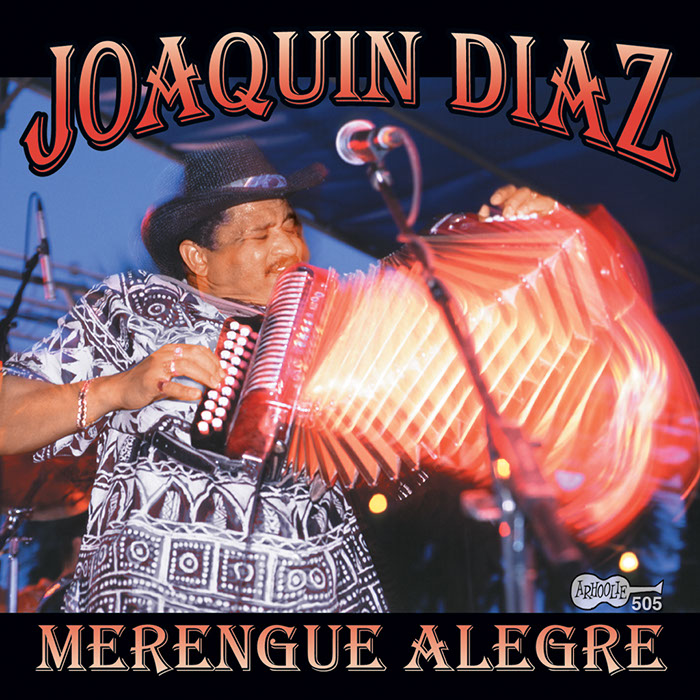 View Cart CD $14.98
View Cart Digital Download $9.99
The music and dance of merengue originated in the Dominican Republic in the 19th century. Initially merengue was a rural form that was considered unsophisticated and was out of favor with the upper classes. As the result of a political decree in the 1940s, however, it was “dressed up” and became the Dominican Republic’s national dance. This collection features Dominican Joaquín Díaz on diatonic accordion and vocals playing traditional and original merengue music. “Homenaje a San Pedro” is his salute to baseball players Pedro Guerrero, Jorge Bell, and Sammy Sosa, some of the people who were born in his hometown of San Pedro de Macoris.