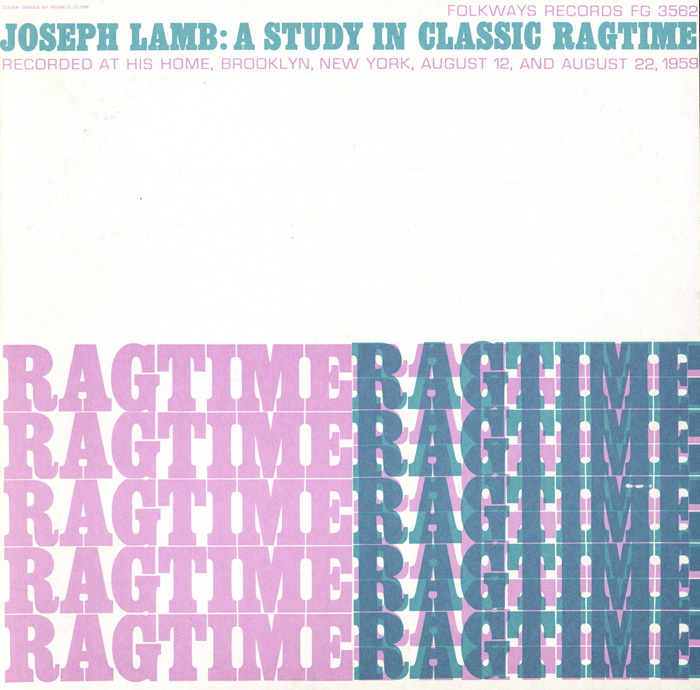 Joseph Lamb (1887–1960) is considered one of the three great composers of ragtime, along with Scott Joplin and James Scott. Between 1908 and 1919, while living in Montclair, New Jersey, and working in a New York City fabric house, Joe Lamb composed some of the most brilliant ragtime tunes published in America. However, he never released a recording until this one, made in his Brooklyn living room on an upright Knabe piano only a year prior to his death.

Lamb, like the other great ragtime composers, considered improvisation to be a trick of “low-class” players. He played the rags on this recording not from memory, but from the written music he had composed years earlier, to be sure of playing every note he had written.

The liner notes describe Lamb’s development as a ragtime composer, as well as a brief biography.