Mal Hombre and Other Original Hits from the 1930's 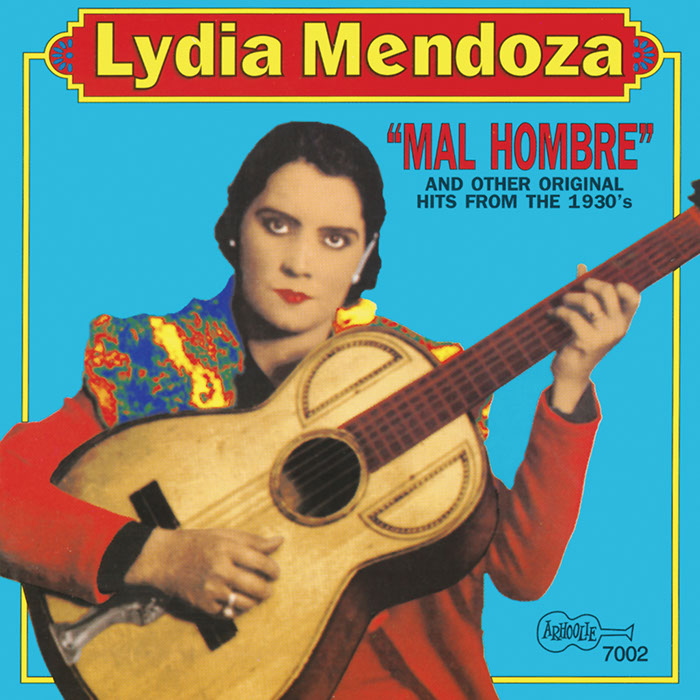 View Cart Digital Download $9.99
Lydia Mendoza (1916–2007) was a seminal figure in Mexican American music. She began her singing career with her family in Texas and later, when they returned to Texas after several years in Detroit, Michigan, she gained recognition on her own as a singer and guitar player. Her first important record was “Mal Hombre,” recorded in 1934 and included here in addition to other of her 1930s recordings. In 1982, she was named a National Heritage Fellow by the National Endowment for the Arts. The liner notes contain the song lyrics and a personal recollection by Mendoza.