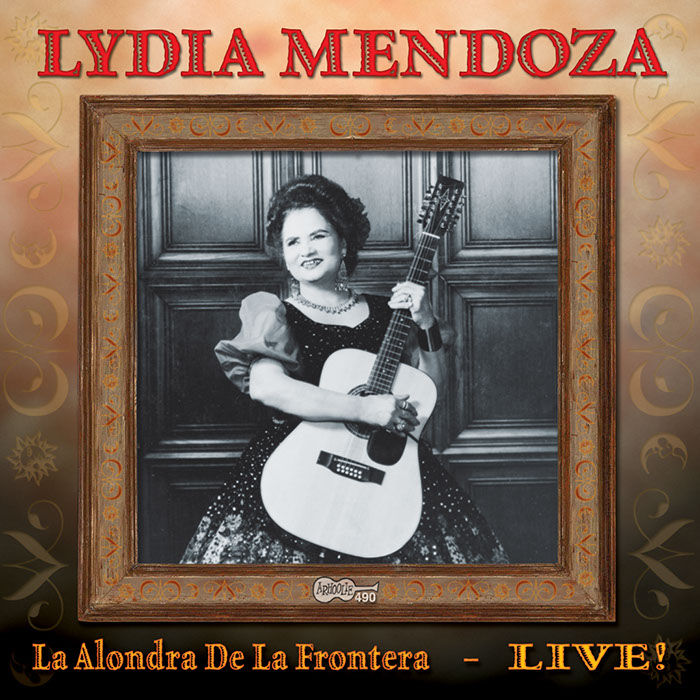 View Cart CD $14.98
View Cart Digital Download $9.99
Called La Alondra de la Frontera (The Meadowlark of the Border) by her many fans, Lydia Mendoza (1916-2007) was considered to be the Godmother of Tejano Music. Her songs reflected the lives of rural and urban working people yet were universally enjoyed. This live performance was recorded at the University of California, Berkeley in 1982. Accompanying herself on 12-string guitar, her songs are presented in the order she performed them in concert. Standout performances include “Gitana,” “Mal Hombre,” and Por Ti, Ay! Por Ti.”