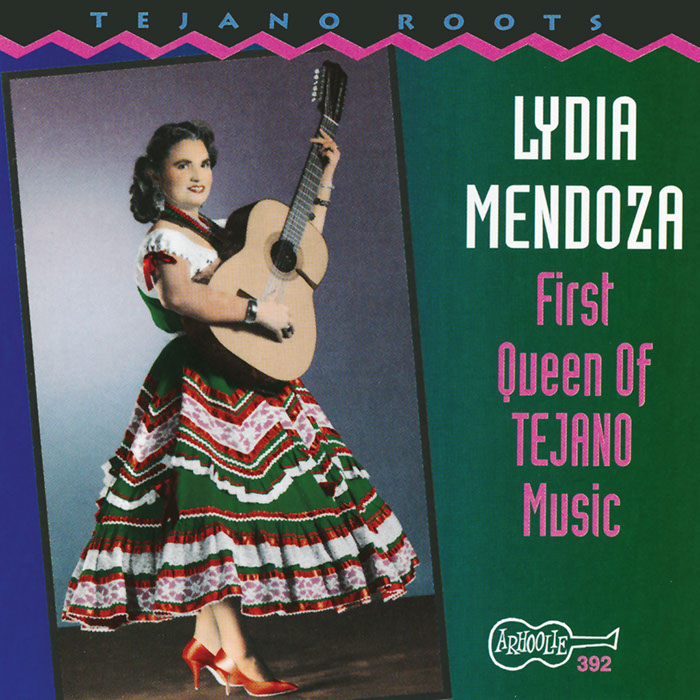 View Cart Digital Download $9.99
Called "La Alondra de la Frontera" (The Meadowlark of the Border), singer Lydia Mendoza was an early legend of Tejano music. From the beginning of her career in 1927 with La Familia Mendoza, her stardom shone through, and she achieved resounding success as a solo performer in the 1930s, continuing until her retirement in 1988. She was named a National Heritage Fellow in 1982 for her contributions to both Tejano and conjunto music. This collection of music is drawn from recordings made in the early 1950s for IDEAL Records.