"Love Is the Thing to Make it Fall": African-American Music in Alabama before and during the Civil Rights Movement

Summary
This set of lessons is an introduction to African-American music in Alabama through children’s songs of the 1950s as well as freedom songs of the 1960s. In addition to attentive listening, students will sing, play instruments, improvise, move, and play games.

Lesson 1: “May Go ’Round The Needle”: An Introduction to African-American Songs in Alabama 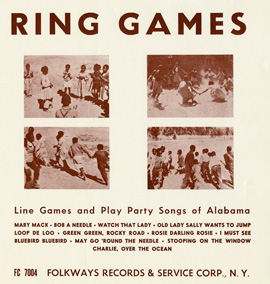 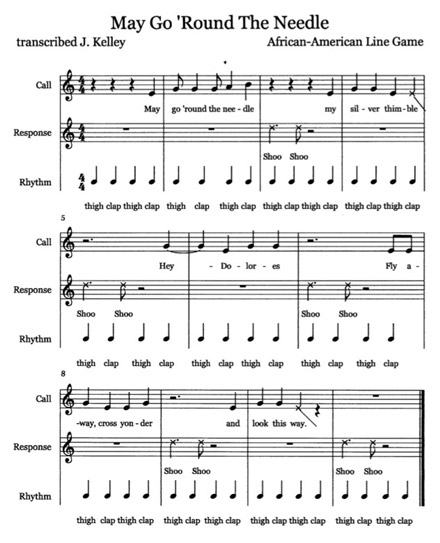 Assessment: The teacher can assess singing and rhythmic performance during the game. The following can be used to describe performances:

Lesson 2: “Ain’t Gonna Let Nobody Turn Me ’Round”: Civil Rights in Alabama 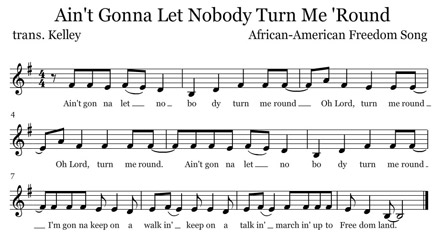 This song is a way for the singers to build courage. The song lists the things that are opposing them in their fight for freedom. George Wallace was the governor of Alabama at the time; he is very famous for his stance on segregation; he believed that whites and blacks should always be separated. George Wallace was mentioned in the song because he was in opposition of the demonstrators.”

Assessment: At the end of the lesson, students can fill out the following exit slip: 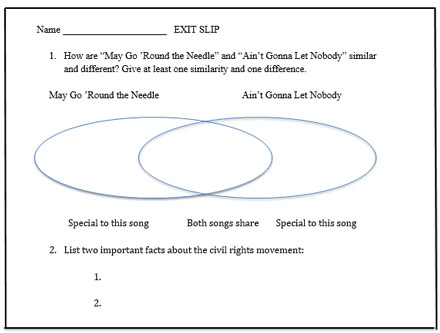 Lesson 3: “Stoopin’ on the Window” 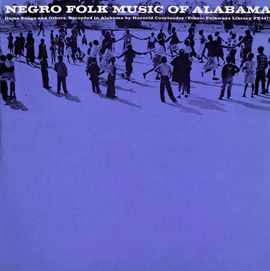 Assessment: The teacher can assess singing and rhythmic performance during the game. The following can be used to describe performances: 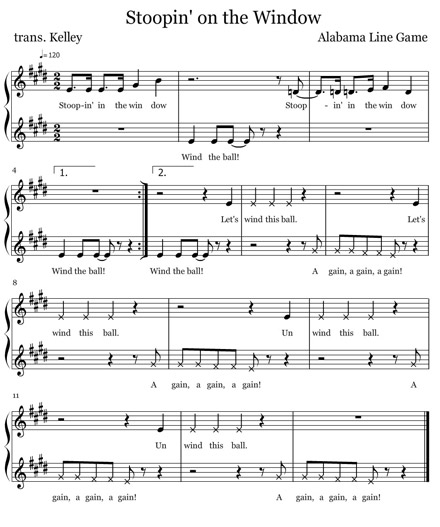 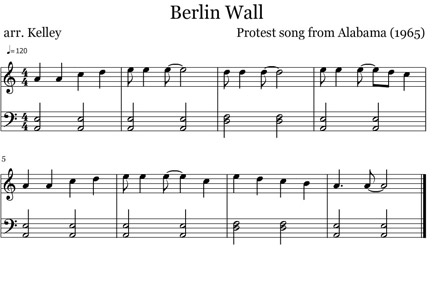 Assessment: An exit slip is provided to inform the teacher what students believe their areas of strength and weakness are. This can easily be adapted to an assessment where the teacher assesses one or all of the listed tasks.

May Go 'Round the Needle
Ring Games: Line Games and Play Party Songs of Alabama
Audio

Stooping on the Window
Negro Folk Music of Alabama, Vol. 6: Ring Game Songs and Others
Folkways Suggests
Join our email list for the latest news from Smithsonian Folkways Recordings
Click to Join