Man in Space: The Story of the Journey - A Documentary 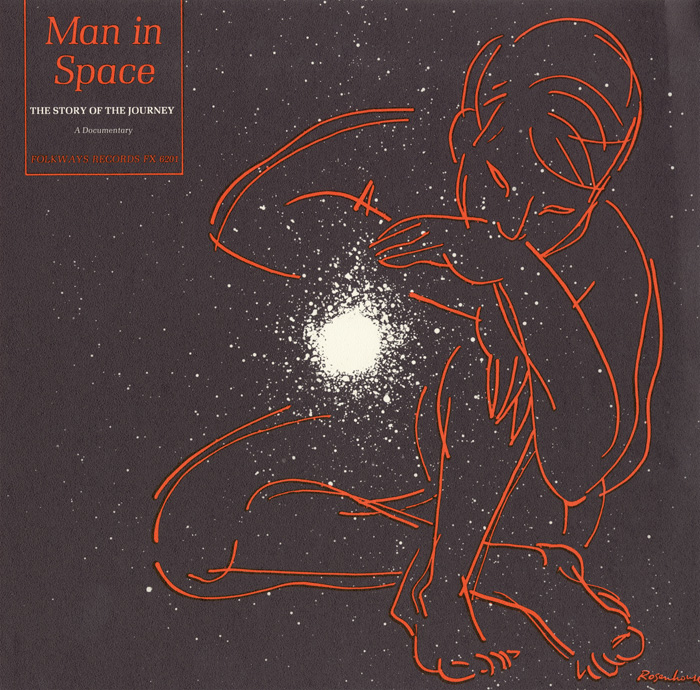 View Cart Custom CD $16.98
View Cart Digital Download $9.99
On Friday, May 5, 1961, US Navy Lieutenant Commander Alan Bartlett Shepard Jr. became the second person (after Russian cosmonaut Yuri Gagarin) and the first American to travel into space. Man in Space: The Story of the Journey - A Documentary tells “the story of that man, his journey, and of the scientists who made possible his mission in outer space” with narration, recordings of the flight’s radio communications, and interviews with NASA personnel and astronauts. Liner notes contain a written transcription of the recording, which covers the launch, the scientists and mission, and an evaluation of the success of the mission and the spacecraft.