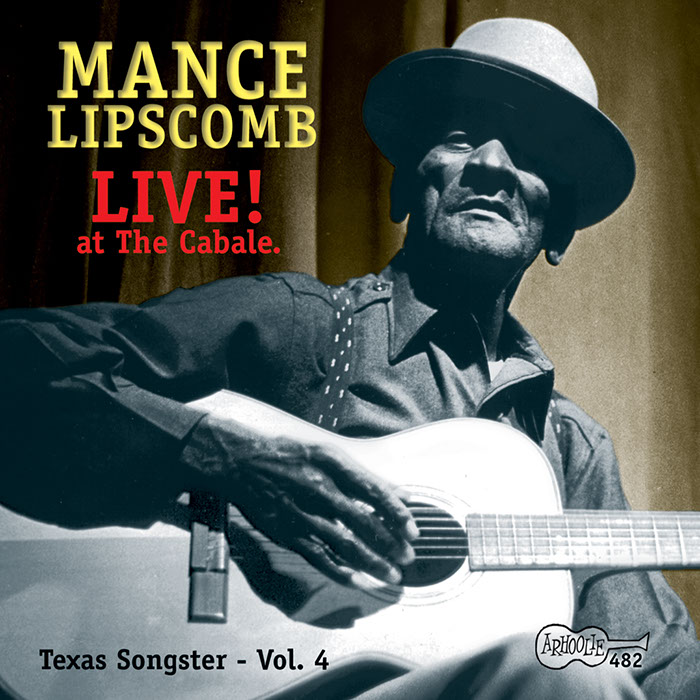 View Cart Digital Download $9.99
CD (Out of Stock)
Released in 1999, this collection by songster Mance Lipscomb was recorded live in Berkeley, California in 1965 (with two added tracks from a 1972 live concert recording in Sacramento). The music reflects the range of blues, ballads, folk, and pop standards that were part of his repertoire. Notable songs in this recording include “Key to the Highway,” “Trouble in Mind,” “When the Saints Go Marching In,” and his most important song, “Tom Moore Blues.” The recording contains an 11-minute monologue on living as an African American in a segregated society.