Qawwali by Meraj Ahmed and Party 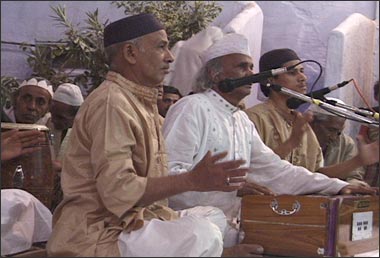 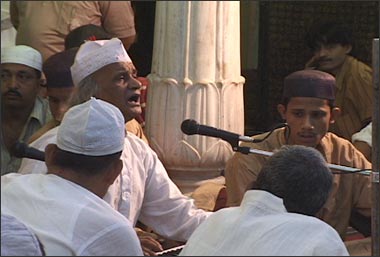 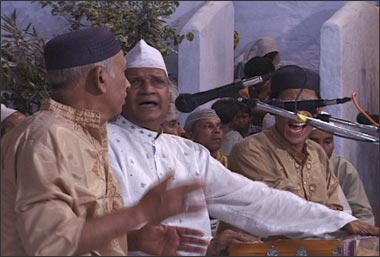 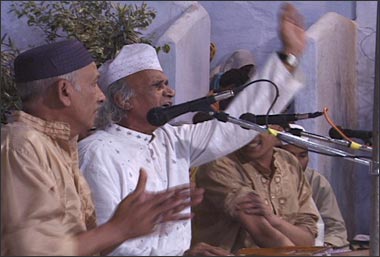 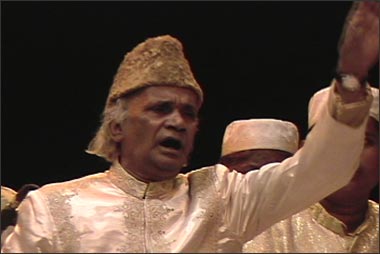 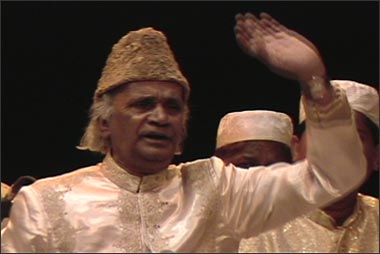 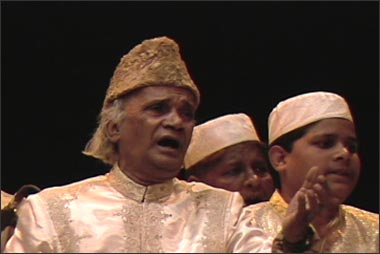 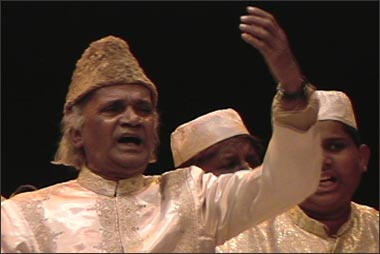 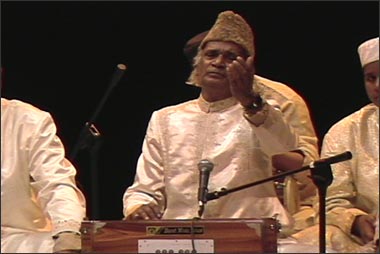 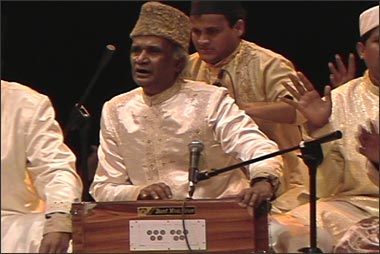 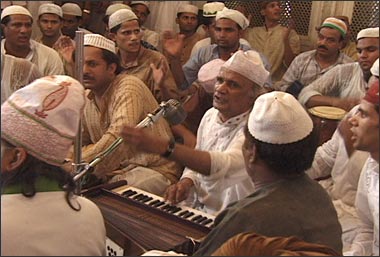 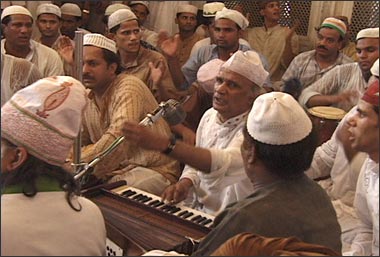 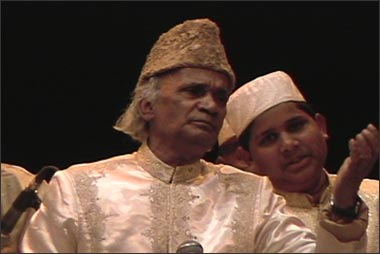 View Cart Digital Download $9.99
These are items of Sufi qawwali performed by Meraj Ahmed and his party. Meraj Ahmed is attached to the dargah of the Sufi saint Nizamuddin Auliya, where he regularly performs. He is of the Chishtiya sect, the followers of Saleem Chishti. Qawwali is performed at the dargah and at the shrines of Sufi saints as well as in Sufi mehfils, which are performances commissioned elsewhere. The structure and order of the songs vary in both of these contexts. This is an attempt to represent, in the prescribed order, the variety of the songs sung in a Qawwali performance.

Meraj Ahmad Nizami, Bulbul-e-Chisht, normally known as Meraj, is the most senior among the descendants of Tan Ras Khan, the famous nineteenth-century court singer. "Nizami" indicates his attachment to the saint Nizamuddin Auliya, while "Bulbul-e-Chisht" is his honorific title conferred upon him by the late Khwaja Hasan Nizami, who was a famous Sufi sheikh. (Source: Qureshi, Regula Burckhardt, 1986. Sufi music of India and Pakistan: Sound, Context and meaning in Qawwali, Cambridge University Press. Cambridge Studies in Ethnomusicology.)