Plato on the Death of Socrates: Introduction with Readings from the Apology and the Phaedo in Greek & in English trans. 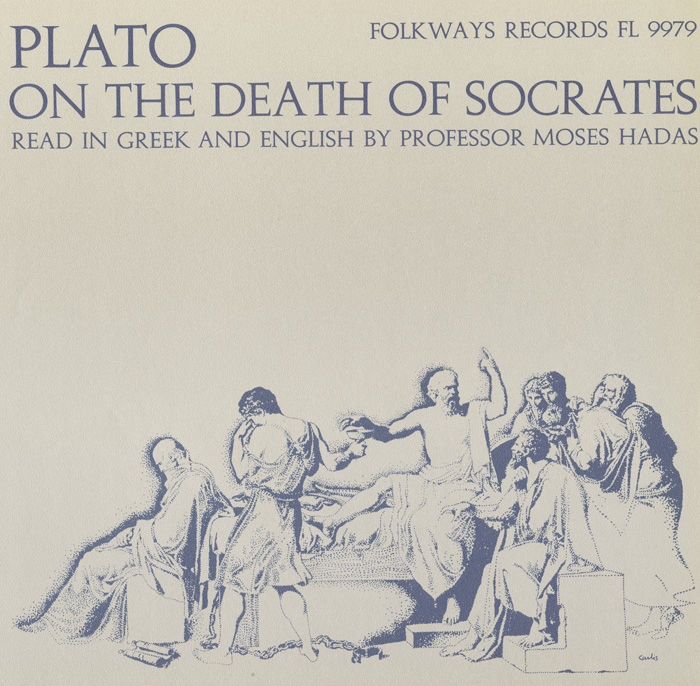 View Cart Custom CD $16.98
View Cart Digital Download $9.99
Author and professor of Greek and Latin Moses Hadas reads from Plato’s “Dialogues” and “Phaedo” about the trial and death of the philosopher Socrates, who was Plato’s teacher. Although no writings by Socrates are known to have survived, one of his profound contributions to Western philosophy was the development of the Socratic Method, wherein asking a series of questions is used as a means to solve problems. Professor Hadas reads Plato’s text in the original Greek and in a modern English translation. A complete copy of the Greek and English texts appears in liner notes.