The Story of Virgil's Aeneid: Introduction and Readings in Latin (and English) by Professor Moses Hadas 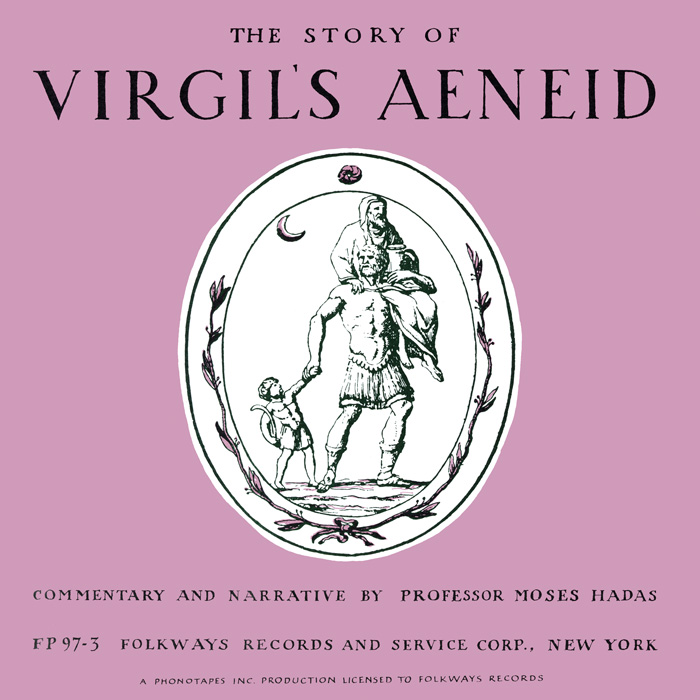 View Cart Custom CD $16.98
View Cart Digital Download $6.47
The Aeneid, written by the Roman poet Virgil, is the tale of Aeneas, a Trojan wanderer who was originally a character in Homer’s tale the Iliad, and known in Greco-Roman mythology. The Aeneid is a story of two parts: the first about Aeneas’ journey to Latium in ancient Italy and the second about the war between the Trojans and the Latins. In his introduction to his reading, classical scholar Moses Hadas suggests that while Virgil’s Aeneid was written before the birth of Christ, it is a bridge between classical paganism and Christian Europe. The reading is in English, as is the text in the liner notes.