A collaboration with the Aga Khan Music Initiative

Smithsonian Folkways Recordings, in collaboration with the Aga Khan Music Initiative (a program of the Aga Khan Trust for Culture), presents a 10-CD/DVD set documenting the music of Central Asia.

This ground-breaking, newly recorded, and GRAMMY-nominated series presents authentic musical traditions of Central Asia as they are performed today, featuring some of the region's most outstanding artists. From the nomadic and bardic cultures of the steppes to the classical court traditions of the cities, this series celebrates musicians who display a mastery of older traditions and also embody a contemporary spirit of innovation. Produced in conjunction with the Aga Khan Music Initiative, each release includes an extensive color booklet and comes with a vivid bonus DVD containing a series introduction, ~24-minute film, interactive glossary and map. 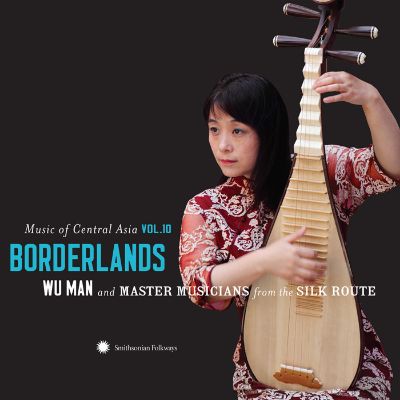 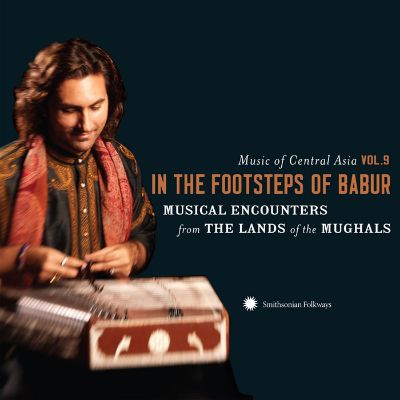 Music of Central Asia Vol. 9: In the Footsteps of Babur: Musical Encounters from the Lands of the Mughals
Various Artists 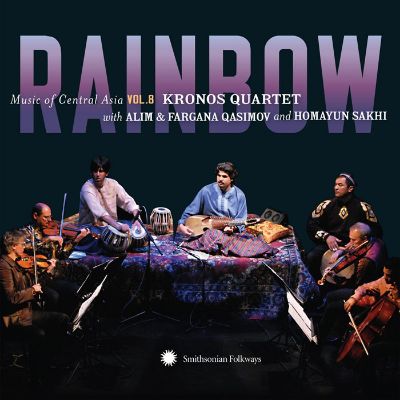 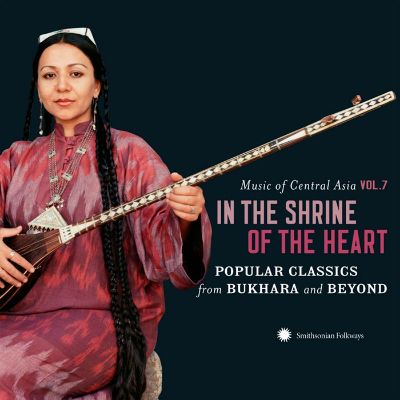 Music of Central Asia Vol. 7: In the Shrine of the Heart: Popular Classics from Bukhara and Beyond
Various Artists 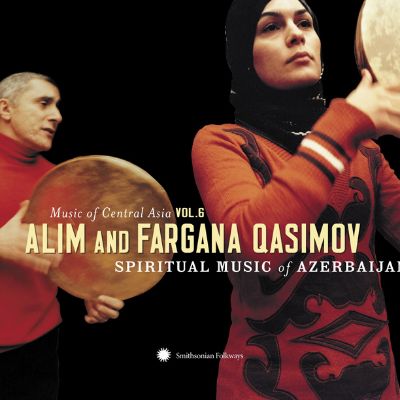 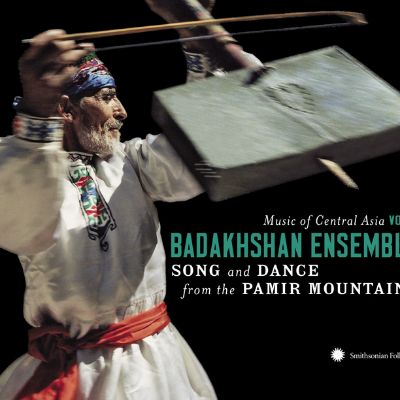 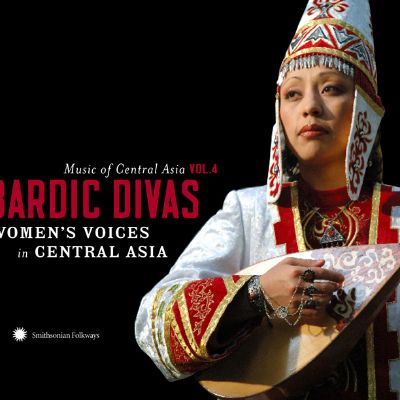 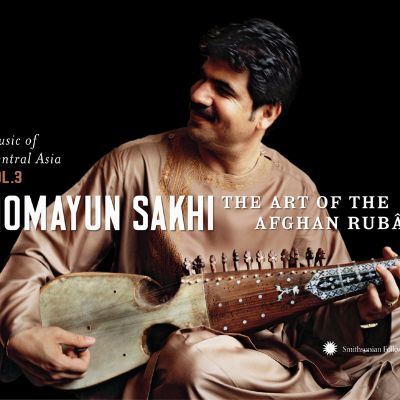 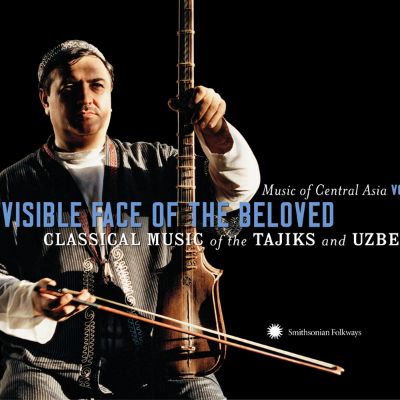 Music of Central Asia Vol. 2: Invisible Face of the Beloved: Classical Music of the Tajiks and Uzbeks
Academy of Maqam 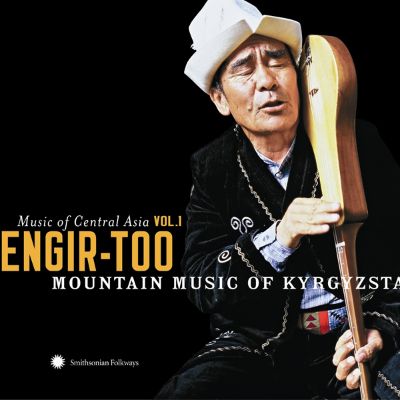 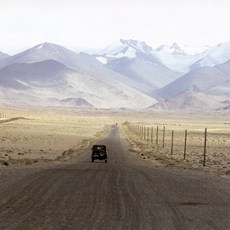