Music of Central Asia Vol. 9: In the Footsteps of Babur: Musical Encounters from the Lands of the Mughals 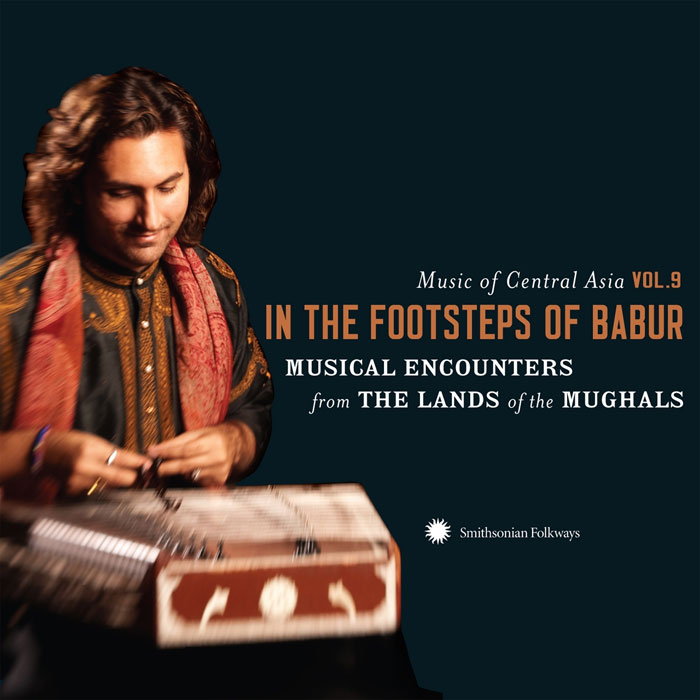 "In the month of Ramadan of the year 899 [June 1494] and in the twelfth year of my age, I became ruler in the country of Ferghana." Thus begins the remarkable autobiography of Zahiruddin Muhammad Babur, whose journey of conquest through Afghanistan and Hindustan—the northern part of the Indian Subcontinent—laid the foundation of the Mughal Empire.

The Music of Central Asia Series is a co-production of the Aga Khan Music Initiative and Smithsonian Folkways Recordings. The aim of the series is to present leading exponents of Central Asia's rich and diverse musical heritage to listeners outside the region.