Father of the Texas-Mexican Conjunto 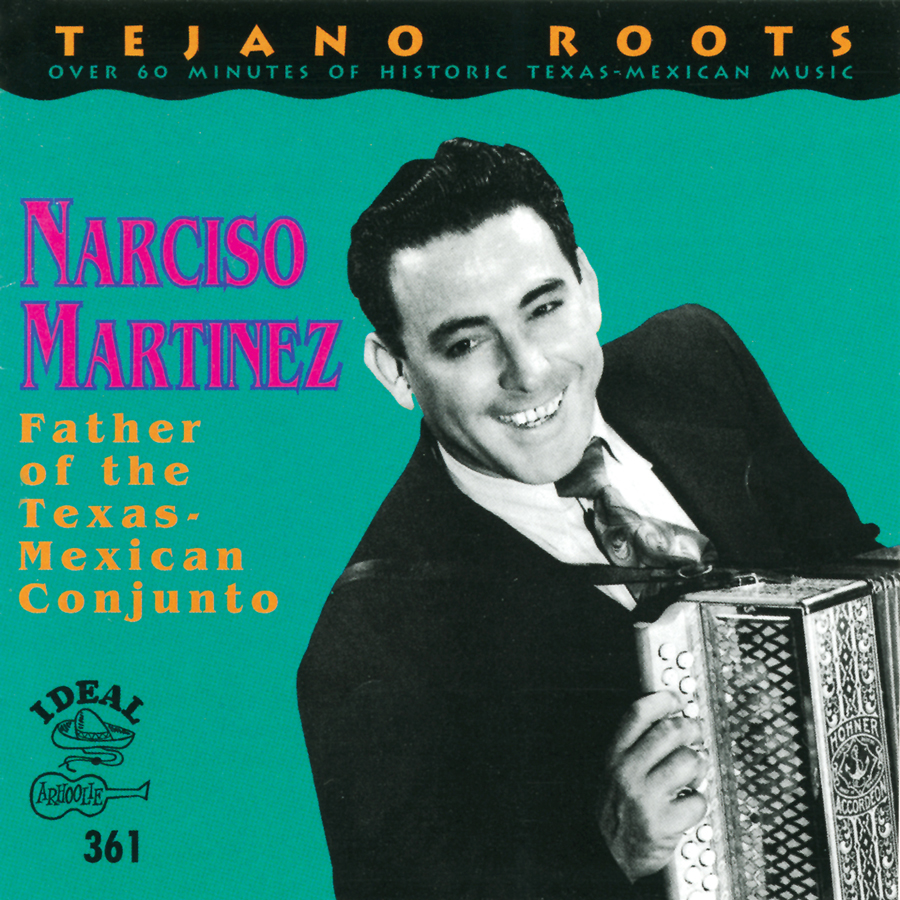 View Cart Digital Download $9.99
Nicknamed "El Huracán del Valle” (The Hurricane of the Valley) for his ability to record multiple songs during a single session, Narciso Martínez is considered by many to be the father of Texas-Mexican conjunto music. A skilled accordionist, Martínez made his first recording in 1936. In 1946, he began recording for Ideal Records in Alice, Texas, leading his own band and playing on recordings with singers such as Juanita and Maria Mendoza, and Lydia Mendoza. This collection is compiled from his 15-year association with Ideal Records and includes two of his favorite songs, “La Chulada” and La Desvelada.”