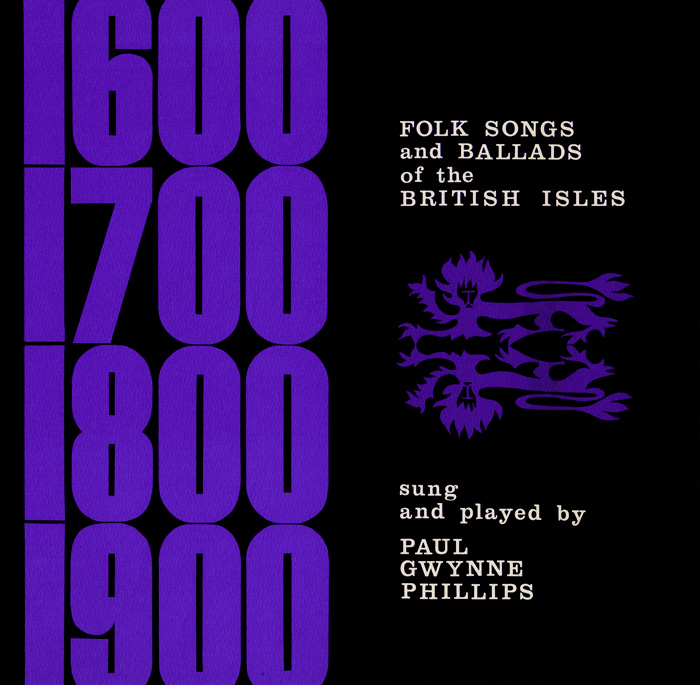 Paul Gwynne Phillips performs traditional songs from the British Isles which he learned mostly from hearing them sung in pubs or by acquaintances. Phillips explains that "Bold English Navvy" was given to him by the proprietor’s brother of the "The Whole in the Wall" pub but that he "didn’t put in all the verses because he said I was ‘too young’." Many of the songs are about the working class, exposing the hardships of labor while at the same time singing of love and courting. Other songs have a more serious subject, such as "Johnson’s Motor Car", which grew out of the Irish revolution of 1916 and is political in nature.