Plena, the People’s Newspaper: Puerto Rican Music for the Classroom

Summary
Maps, music and video-recordings can be effectively used to discuss the present and historical incidence of the plena. In the way that rap music is referred to as ‘the people’s CNN’, plena, an Afro-Puerto Rican musical form that has much in common with other Caribbean musical expressions, is sometimes referred to as “the newspaper of the people” as it expresses what is going on in the lives of working class people. 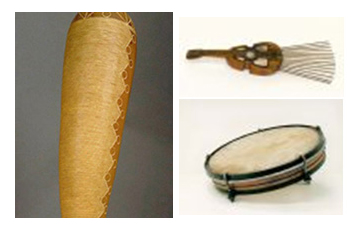 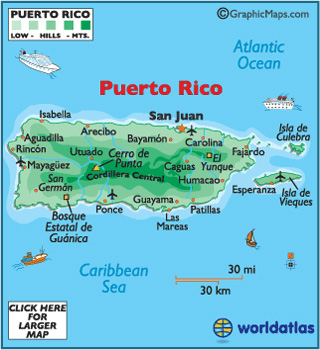 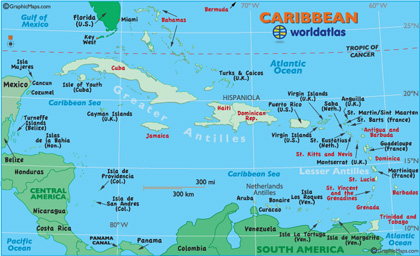 Assessment:
‘Quick write’ (Students are invited to write a ‘five - sentence exit ticket’): What is plena? Where does it come from? What are the instruments? Is there anything you notice about the form of the music? (Plena is an African - influenced musical form from Puerto Rico. Puerto Rico is in the Caribbean. Plena uses drums and guiros. The music is rhythmic. The lyrics are in Spanish. ) 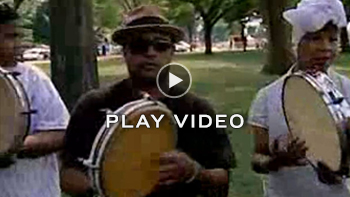 (The following information for teachers and their students is adapted from Plena http://americanhistory.si.edu/.)

Plena is a twentieth century African Puerto Rican musical form that is both distinctively Caribbean and Puerto Rican. Plena is often called “newspaper,” because it talks about contemporary events, protest and struggle, scandals, elections, and other aspects of everyday life.

Plena instruments include three or more panderetas, handheld frame drums, of different sizes: seguidor, segundo, and requinto, each playing a different rhythm, and a güiro. With roots in West Africa, plena also reflects music from other Caribbean Islands and is now a source of national pride and cultural identity for Puerto Ricans.

After slavery was abolished in the Caribbean, the labor migration of freedmen, emancipated people, and other workers increased throughout the entire region. Puerto Rico was no exception; landless Puerto Ricans left the countryside to find jobs in the cities. People moved to Puerto Rico from English - speaking Caribbean islands such as Jamaica , St. Thomas, St. Kitts, and Barbados. A large number of these migrants of African descent joined Puerto Ricans of African descent in Ponce, a city in the south. Plena was born in the Ponce area’s working-class neighborhoods about 1898. Plena was a stigmatized musical form as a result of its class and African origins.

It was also at this time that the U.S. became Puerto Rico’s colonial ruler instead of Spain as a result of the War of 1898. 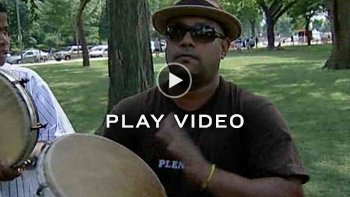 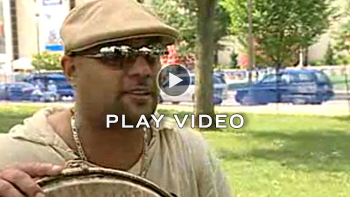 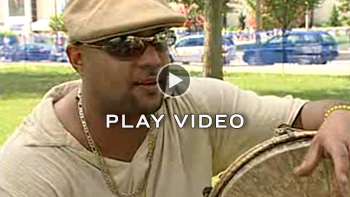 Students are encouraged to drum desks during music. While watching, students should jot down what is salient to them about the videos. Then students will discuss what they thought was important about the videos.

Assessment:
Write one paragraph about the purpose that plena serves for Puerto Ricans today.

Assessment:
Students are required to write plenas and perform them. What makes these compositions plenas? 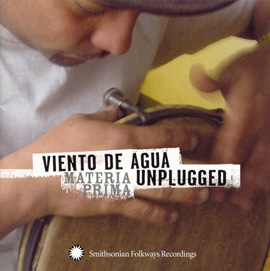