A Musical Tour of Maroon Communities 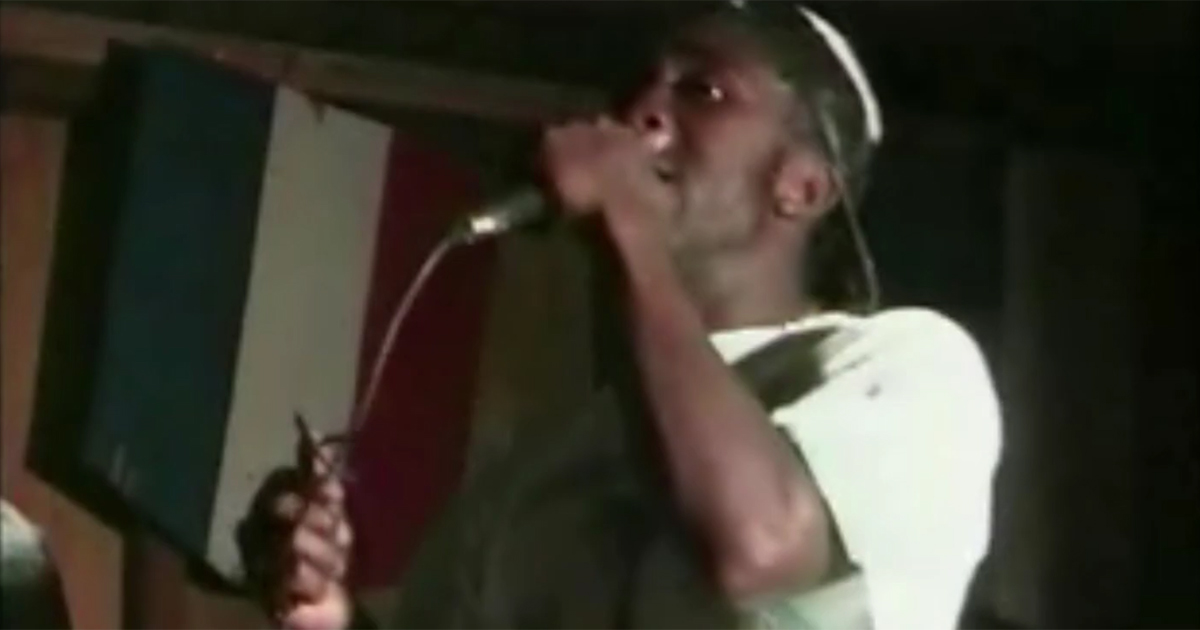 Between the 15th and 19th centuries, in remote areas throughout the Americas, hundreds of self-liberated communities of Africans sprang up in blatant defiance of the slave system. Many of these maroon communities ("Maroon" is a generic English term for those who escaped captivity or their descendents) fought with great skill and courage against tremendous odds to preserve their freedom. Some waged devastating guerilla wars against their former masters, and several forced the European colonial powers to sign treaties recognizing rights to govern themselves as free peoples, long before the general emancipation from slavery. Today communities of Maroons survive in Jamaica, Suriname, French Guiana, Colombia, Mexico, and the United States.

In spite of the grim struggle for survival that was part of everyday life in the early days, Maroon communities in different locales created vibrant, distinctive and diverse musical traditions. Music of the Maroons drew on their African heritage as well as from Native American and European resources, but emerged as something new and unique. In most cases, the songs may be seen as new creations, the end results of a unique process that began long ago to blend elements from diverse traditions into new styles.

To protect their new freedom, many Maroons developed extraordinary skills in guerilla warfare. To the bewilderment of their colonial enemies, these highly adaptable and mobile warriors took maximum advantage of local environments, making extensive use of ambushes. They often communicated military information by drums and horns. Ancestors of the Moore Town Maroons in Jamaica used drums to send complex signals for strategic purposes during times of war. Other Maroons used the abeng, a horn made from the horn of a cow, to send messages over wide areas. By posting a network of abeng-men around their settlements, the rebels virtually ruled out the possibility of a surprise attack.

Contemporary Maroons are united by memories of collective struggle. In most Maroon communities, a profound sense of history pervades present-day life. Songs that recount historical events remain an important source of knowledge about the past. Stories about flight and struggle are told with great emotion. For example, "Country" is about a mother and child separated while escaping from the British. It is considered one of the most powerful Maroon songs and serves as an emotionally potent reminder of the trials which faced the Maroon ancestors during wars against the colonies.

In many ways the Maroon experience is emblematic of broader processes that helped shape the Western Hemisphere. Not only were Maroons in the forefront of resistance to slavery, they were among the first pioneers to explore and adapt to the more remote, unsettled spaces in both American continents and the Caribbean islands. Maroons were among the first Americans to resist colonial domination, striving for independence, forging new cultures and identities, and developing solidarity out of diversity. In the French colony of Saint-Domingue, Maroons helped launch the Haitian Revolution, which gave birth to one of the first independent republics in the Americas in 1804. Haiti has inspired and supported other peoples in the Caribbean, Latin America, and African in their quest for self-determination. Maroon music reflects their great pride in their independent nation.

Hundreds of years later, Haiti and surviving Maroon communities represent the eternal value of freedom, as well as the costs of sustaining it. 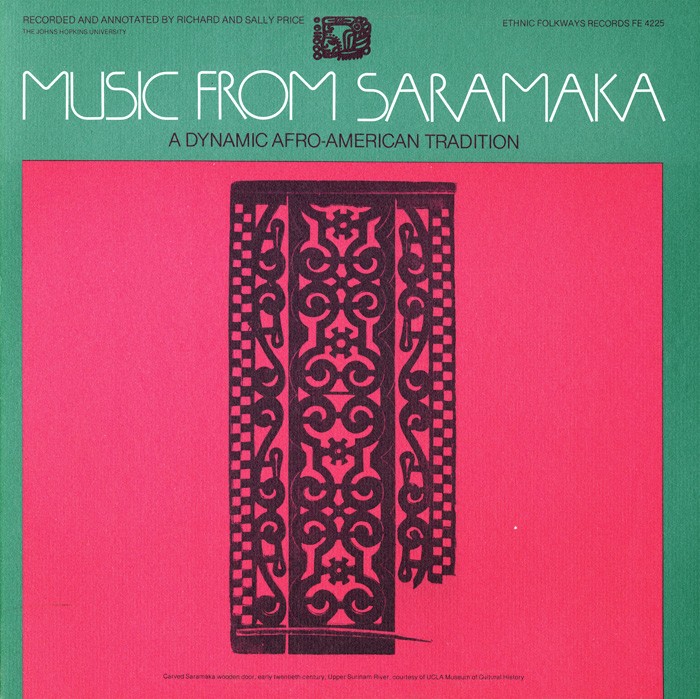 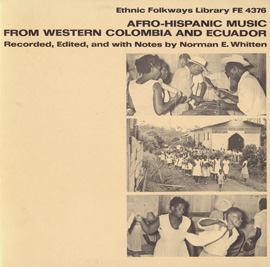 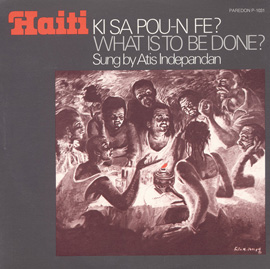 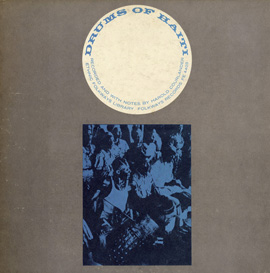 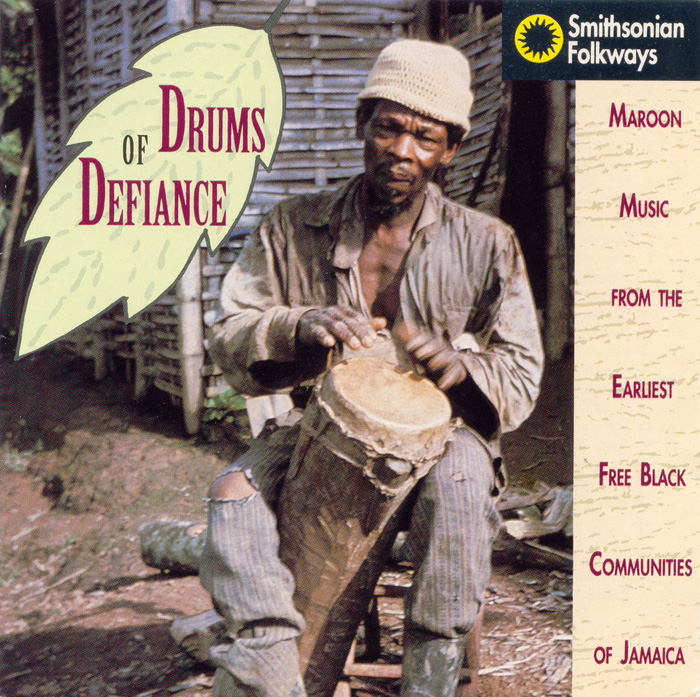