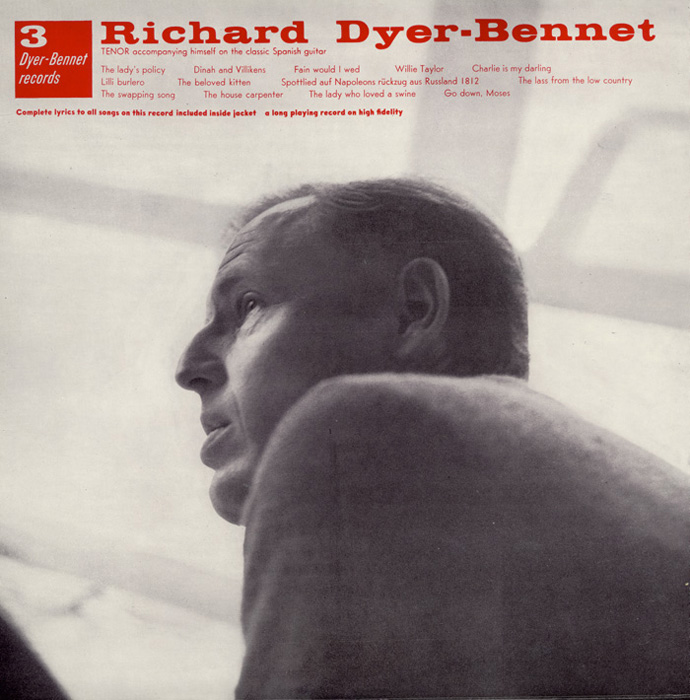 This recording, the third album released on the Dyer-Bennet label, in 1956, presents Dyer-Bennet's interpretive minstrelsy in an eclectic program, emphasizing songs of British origin, sometimes in American versions.