The Roots and Branches of Virginia Music

The past is present

The year 2007 marks the 400th anniversary of Jamestown, Virginia, the first permanent English settlement in what is now the USA. Communities throughout Virginia and the mid-Atlantic region laid the roots of American folk music, blending English and Scots-Irish traditions with those of enslaved Africans, creating a New World sound now called old-time music. Old-time most often refers to the music of the country string band, but today the definition has expanded to include bluegrass, blues, gospel, and country music. The Folkways collection demonstrates the evolution of this iconic musical style over the past 400 years, showing Virginia to be home to some of the best in American musicianship.

Old-time-style music evolved from traditions brought by the first settlers from the Old World to North America. We can trace many modern genres of American music to the old-time string band. String bands formed when rural farming families called upon neighbors for assistance with labor-intensive tasks, such as harvests or barn-raisings. In exchange for help, the host family hired local musicians to provide an evening dance. These gatherings were considered major events, and as many as fifty families might have attended. Because of their primary function as dance bands, old-time string bands are known for their strong, driving rhythms, and on recordings you often hear the sound of a foot pounding out the beat. String bands most often rely on a fiddle and banjo, representing the blending of Scots-Irish fiddle traditions with the African musical instruments and styles of the kora and banjar, West African ancestors of the banjo. "Soldier's Joy" is one of the best-known fiddle tunes of North America. Here it is played by Wade Ward, a remarkable banjo player from the Galax-Independence area of Virginia, and Glen Smith on fiddle. While the origins of the string band rely on the meeting of these two instruments, it is not uncommon to hear an acoustic bass or rhythm guitar in the background, as you do in the Sunny Mountain Boys' "Cricket on the Hearth." 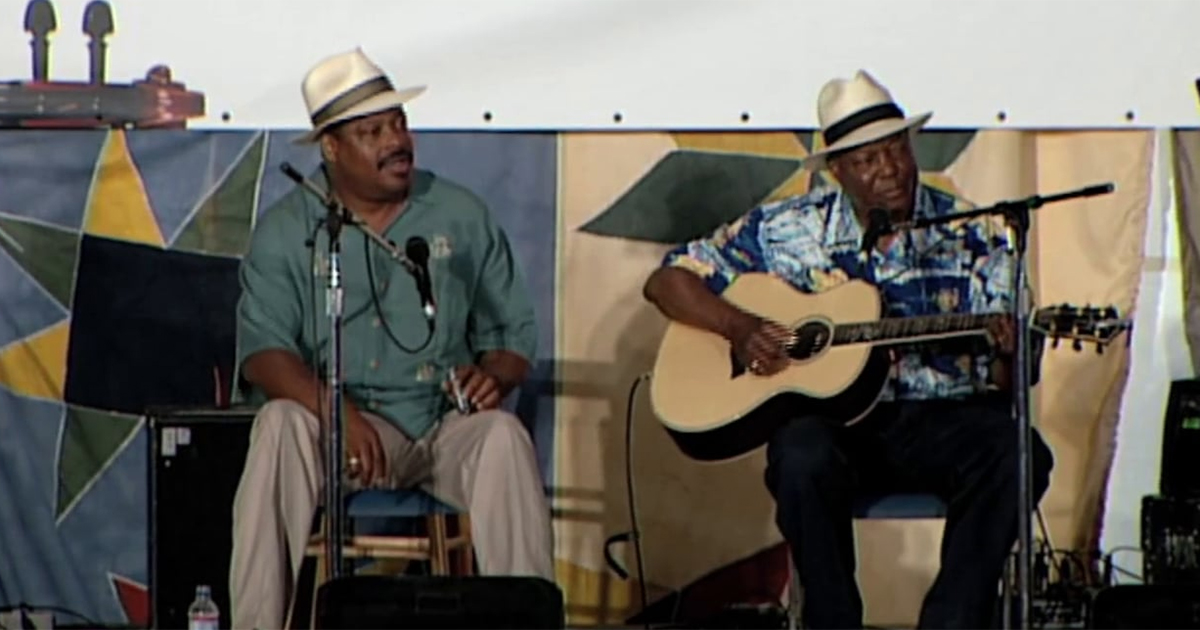 Bluegrass is a particular stylistic development in the string band tradition that made its appearance in the Southeast United States, especially Virginia, in the mid- to late 1940s. While old-time string bands can rely on a duo of a banjo and a fiddle, bluegrass depends on many more musicians and is played by various melody instruments (fiddle, bluegrass-banjo, acoustic guitar, upright bass, and mandolin) taking turns leading the melody line while the others play the general rhythm. These "breaks" often feature complex instrumental solos that showcase the performer's talent. In the Virginia Mountain Boys' version of "Clinch Mountain Breakdown" you will first hear a banjo, then a mandolin, fiddle, and guitar, each taking its turn as lead instrument. "Walkin' in My Sleep," by The Bluegrass Buddies, is a strong example of how the breaks in bluegrass songs were used for instrumental and vocal solos. The fiddle introduces the vocals, and the vocals fade back again to allow for yet another instrumental. Ralph Stanley, a National Heritage Fellowship winner who was born and raised in Virginia, is an influential figure in the history of bluegrass. "Rabbit in the Log" is an extraordinary example of the speed and complex stylistic elaboration for which bluegrass is known.

The Banjo and the Roots of Blues

If asked to identify the instrument most commonly used for playing blues, most music-savvy people today would name the blues-guitar, but guitars were not popularly played until the late 1920s. Even then they were most often used as simple rhythm instruments. The banjo was the precursor of the guitar as the principal blues instrument. Dock Boggs, a white musician from West Norton, Virginia, played a banjo style and repertoire influenced by African American banjoists he met while working in the coal mines. The banjo-picking in his recording "Down South Blues" is similar to the guitar-picking that would later characterize country and Piedmont blues. The alternating-thumb base pattern and distinctive finger-picking style of blues are reminiscent of West African kora playing and earlier banjo styles, reflecting an African American musical tradition that preceded the blues style from the Mississippi Delta. John Jackson was an internationally known blues musician from Rappahannock County, Virginia, known for playing banjo in a strumming style similar to his graceful blues guitar playing heard here on "Railroad Bill." "John Henry" is a traditional African American ballad played here with a blues-guitar and harmonica by Piedmont blues duo John Cephas and Phil Wiggins.

The Past Is Present in Virginia Music

Music is an invaluable source for rich and detailed accounts of Virginia history; the lyrics of old-time songs bring the past into the present. "The Cyclone of Rye Cove," for example, tells the tragic tale of a tornado that leveled a schoolhouse in Scott County, Virginia, in 1929. "Coal Miner's Blues" relates the perils faced by miners on the border of southwestern Virginia and Kentucky, and the suffering their families underwent. Both songs were also performed by the famous Carter Family, who have a history of recording and playing in Virginia. Dock Boggs's "Danville Girl" is a ballad about an outlaw from that city.

Along with old-time string bands, bluegrass, and blues, Virginia's musical legacy includes ballad traditions, gospel, shout-bands, rock 'n' roll, and other types of music played by contemporary immigrants. The songs featured here represent only a few of the branches from the roots of Virginia's musical heritage, but they symbolize the important cultural encounters that occurred in Virginia and developed into a distinct American folk sound. 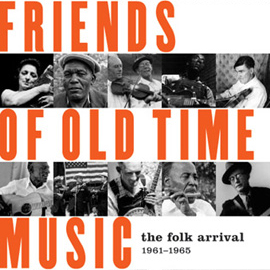 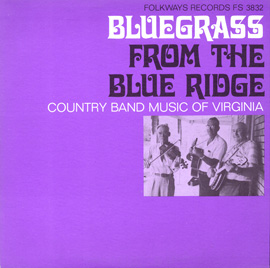 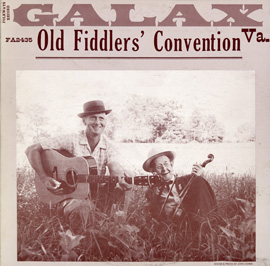 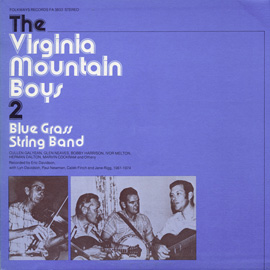 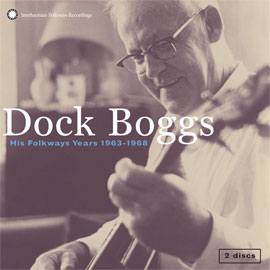 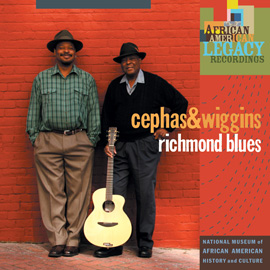