It's a DC Thing (Choose Your Shoes) 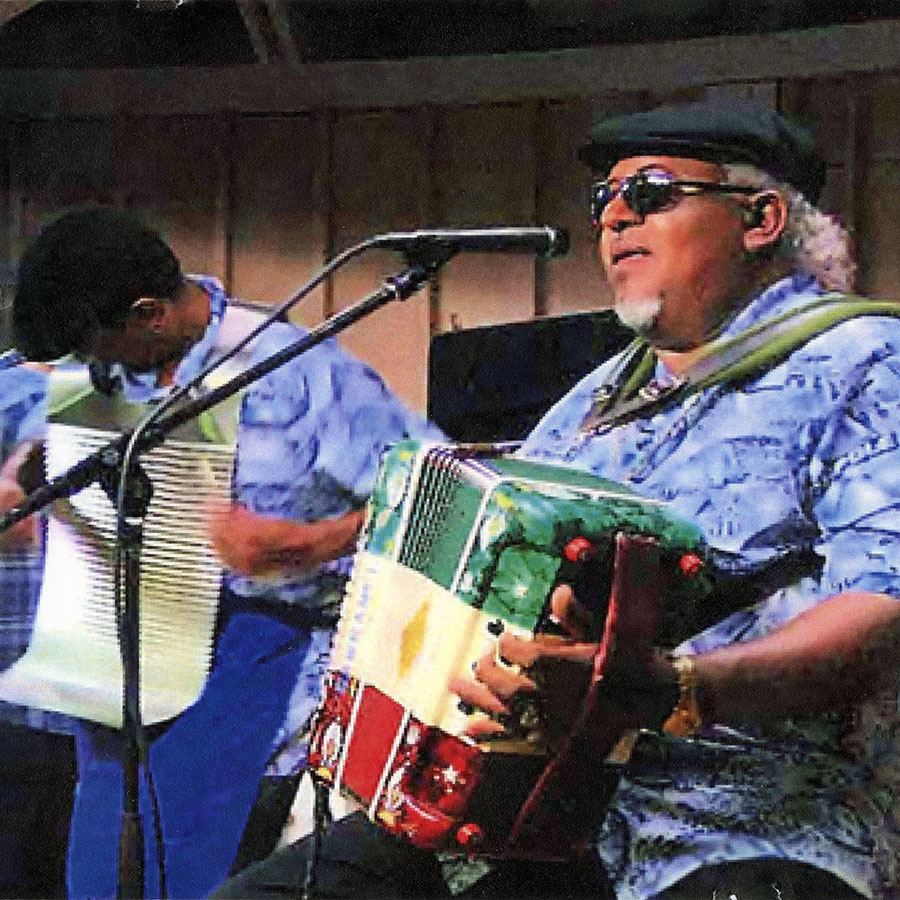 An unofficial release from D.C.'s Right on Rhythm label, It's a D.C. Thing (Choose Your Shoes) was a rare limited press, originally intended as touring merchandise for zydeco legend Roy Carrier's final tour of the East Coast. Appropriately, it features two songs referencing East Coast cities ("New York" and "It's a DC Thing) and includes three versions of the Roy Carrier classic "My Baby Don't Wear No Shoes". It was among the last recorded material released before Carrier's passing in 2010.