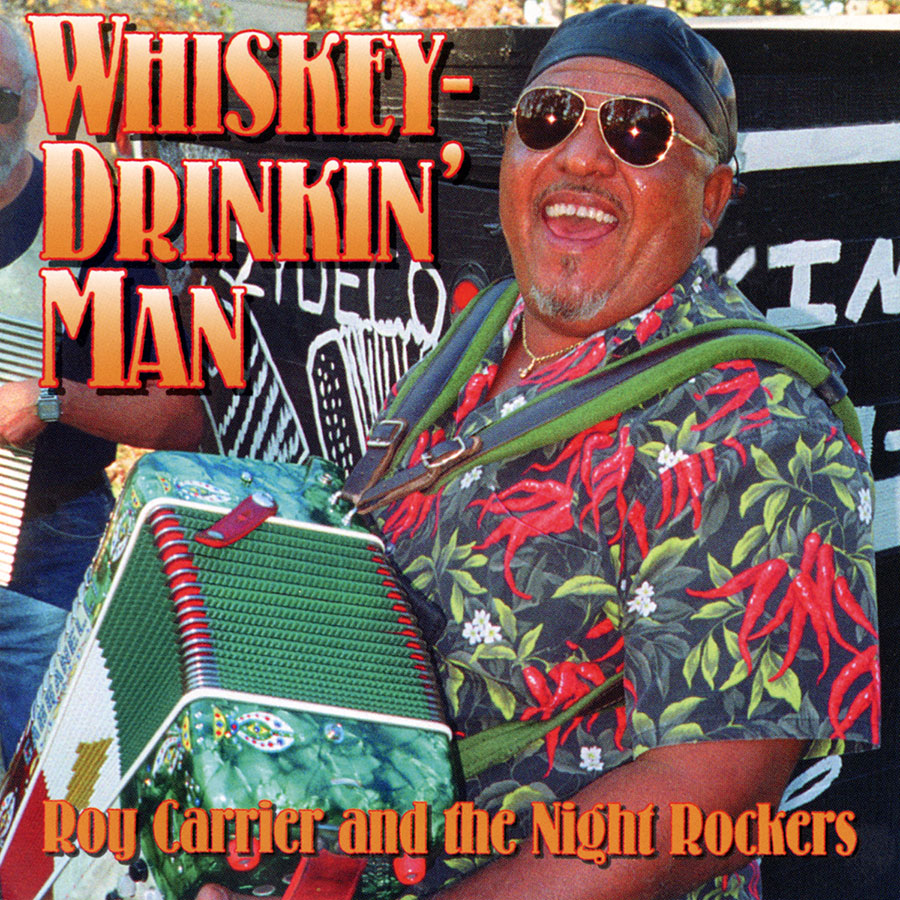 Whiskey Drinkin' Man was D.C.-based Right on Rhythm's third release from Roy Carrier, Lawtell, Louisiana's zydeco tradition-bearer and triple-row accordion virtuoso. Split between studio and live recordings made in Louisiana and Maryland respectively, Whiskey Drinkin' Man is another demonstration of Carrier's ever-vigorous and ever rousing repertoire of blues-inspired zydeco. Featured on this release are selections showcasing several of Carrier's original contributions to the genre, including his first recording, 1987's "I Found My Woman", alongside new versions of classic zydeco tunes "Co-Fet?" and "My Toot Toot".