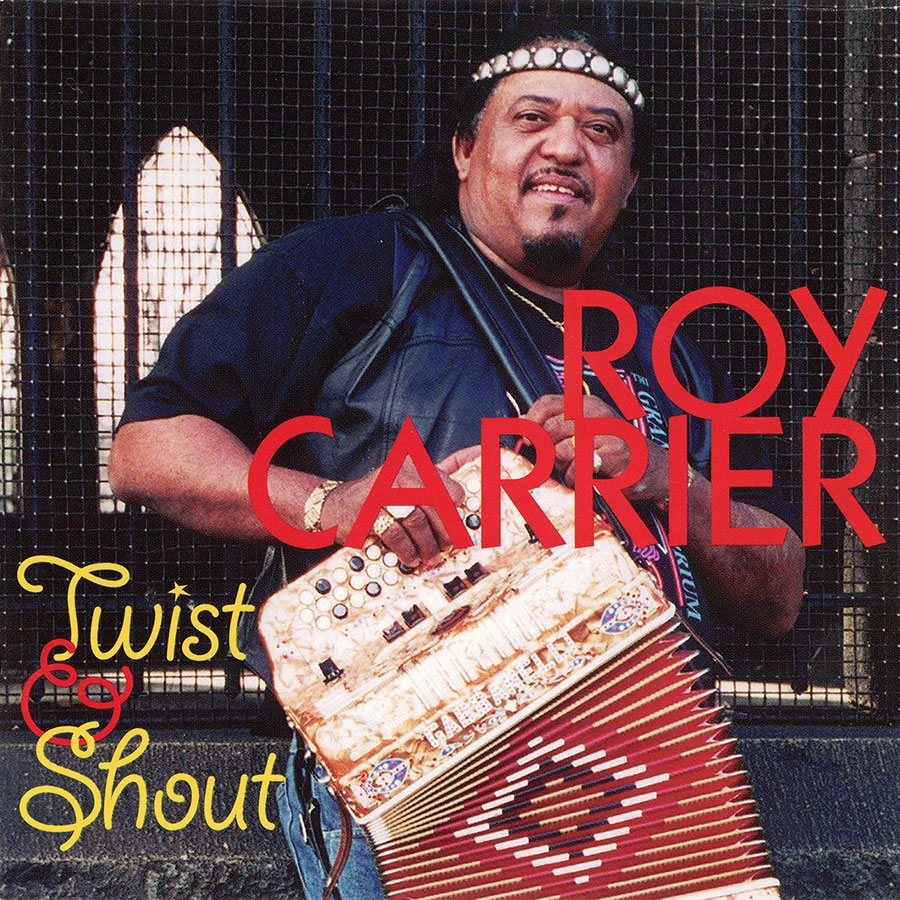 Roy Carrier's second album with the Right on Rhythm label, Twist and Shout is another selection of impeccable zydeco performances from the Lawtell-based accordion player. Starting off the record is Carrier's "Have Some Fun, at the Offshore Lounge" - a reference to Carrier's own dance club named in honor of his occupation as an offshore oil worker. From its inception in 1981, The Offshore Lounge served as Lawtell's hotbed for aspiring blues and zydeco musicians. Despite a tracklist mostly stacked by his own compositions, Twist & Shout also pays homage to zydeco's past, featuring two songs from Carrier's cousin Clifton Chenier and a zydeco version of Hank Williams' "Jamabalaya" - a song originally based on the Cajun folk tune "Grand Texas".