Corridos of the Chicano Movement 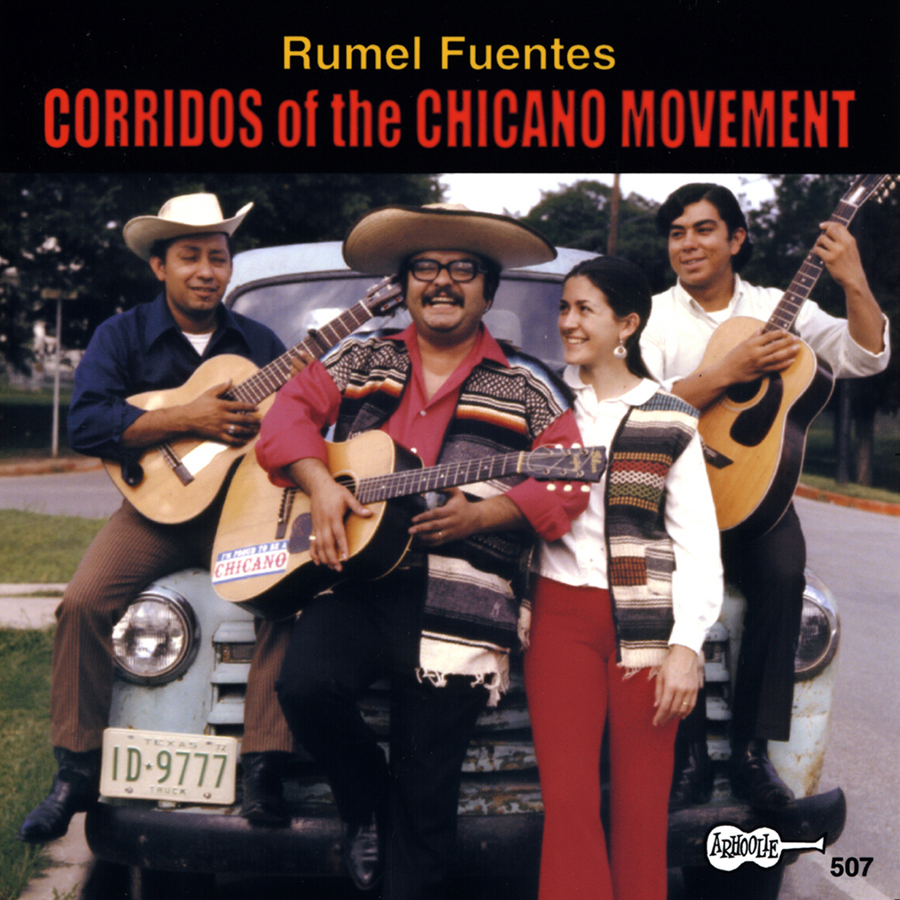 View Cart CD $14.98
View Cart Digital Download $9.99
In Mexican folk music, the corrido is a story told in song in the form of a ballad . The songs are often about oppression, history, daily life for peasants, and other socially relevant topics. During the Chicano movement in Texas and the Southwest (1960s–70s), Rumel Fuentes (1943–1986) began to write corridos about the movement as a way to expose the many injustices imposed on Mexican Americans. This collection, recorded in 1972 with “Mexico-Americano” (track 13) recorded in 1975, was not released until 2009, some 23 years after Fuentes’ untimely death.