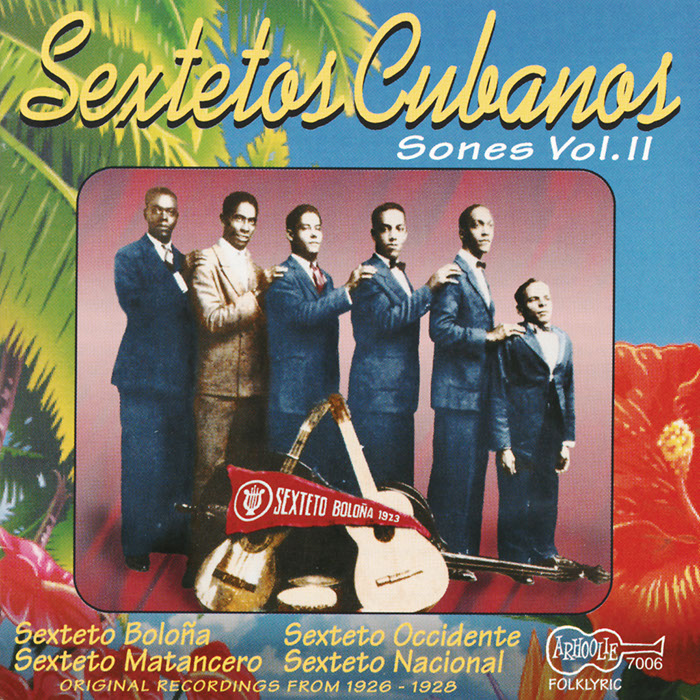 View Cart CD $14.98
View Cart Digital Download $9.99
The Cuban son is a style of music and dance characterized by its syncopated rhythmic structure. Originating in eastern Cuba, the musical genre spread across the island in the 1920s through the medium of phonograph recordings. Sones were initially performed by trios and quartets. Over time, the musical groups grew to include six performers. This collection features four sextetos recorded in the late 1920s in sessions in New York City and Havana, Cuba. This is the second of two releases on Arhoolie Records featuring Sextetos Cubano groups from the 1920s.