Music from the Mountains of Bhutan 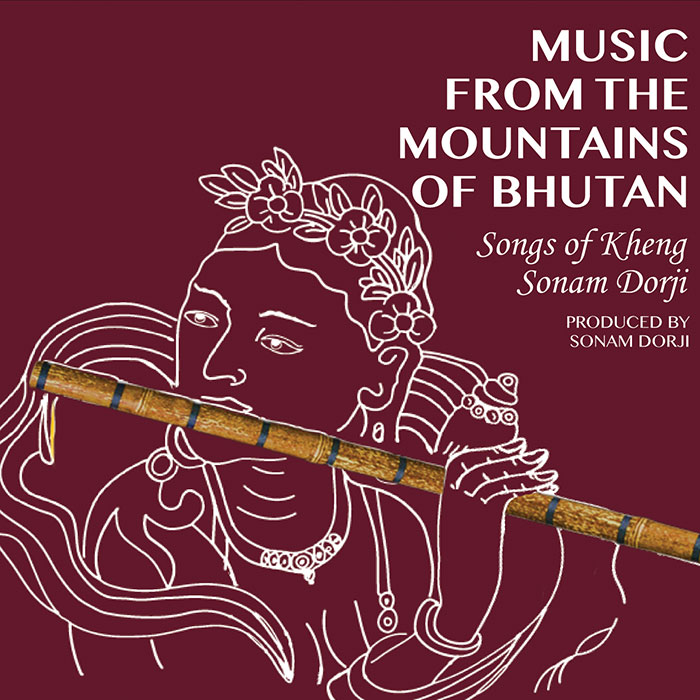