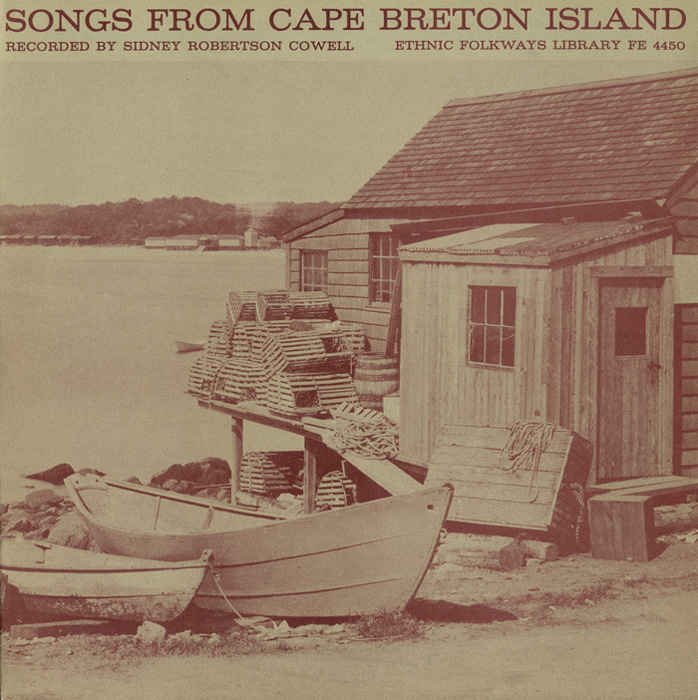 The musical traditions on Cape Breton Island in Nova Scotia, Canada, have been shaped by a combination of social and geographic factors--none more so than the arrival of pioneering Scottish Gaelic-speaking communities who, in the 19th century, fled crop failures to seek better lives on its shores. While Scottish piping traditions were upheld and revered by the islanders, Gaelic singing was not embraced in the same way, with younger generations favoring modern music.

The performers on this album were members of the last generation of Scots in Canada to hear and speak Gaelic from birth. They learned the songs from their parents and at milling frolics, where groups would prepare homespun woollen cloth accompanied by simple, beat-driven songs.

A social and musical history of the island informs the liner notes, along with lyrics, musicological analysis, and histories of the songs.