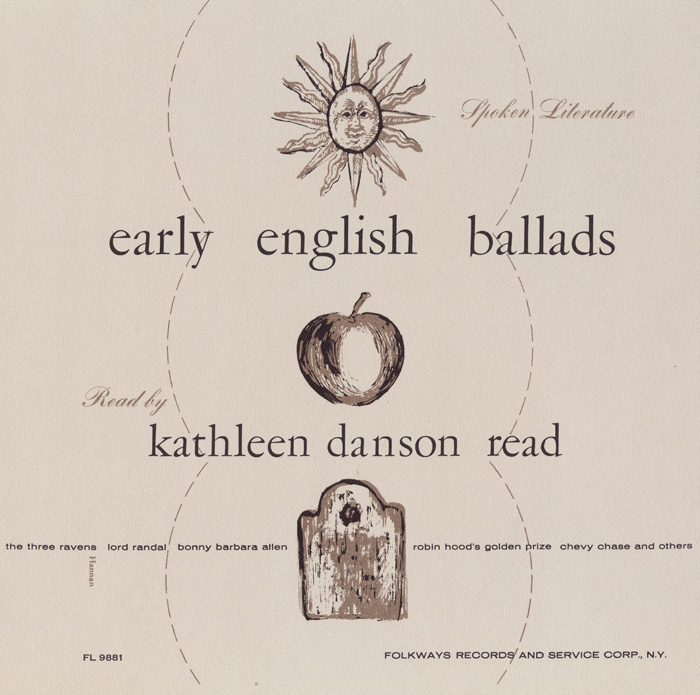 View Cart Custom CD $16.98
View Cart Digital Download $9.99
English actress Kathleen Danson Read reads a collection of spoken-word English ballads, originally compiled by Francis James Child in the mid-19th century. Among the ballads is the retelling of the life of the British folklore legend Robin Hood and his “Golden Prize.” The traditional Scottish ballad of “Bonny Barbara Allen,” adapted by many English, Scottish, and American musicians, is also retold by Ms. Read. Transcripts for all tracks are included in the liner notes.