The Entourage Music and Theater Ensemble 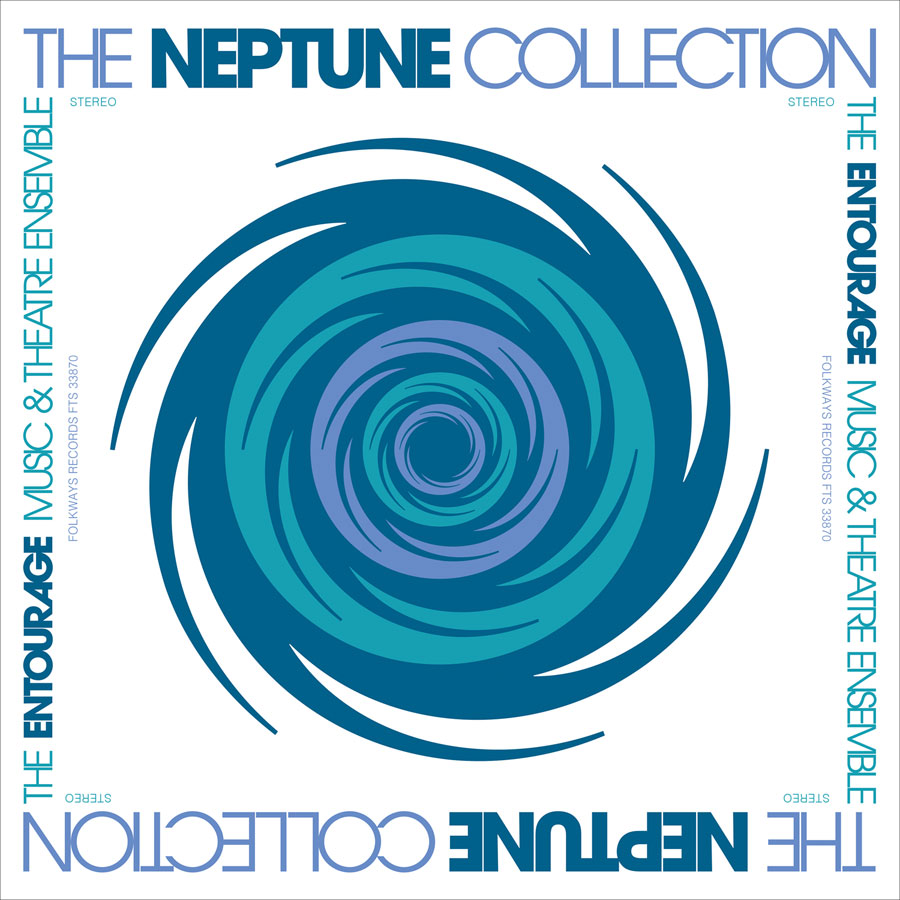 An epigraph to the liner notes of The Neptune Collection, the second album by The Entourage Music and Theater Ensemble, reads, “We are a group flexible in size and temperament. Our purpose is to create original works in a collective manner. We utilize music, dance, poetry, and theatre skills.” Plainly stated, this dictum represents the core of the dynamic, multi-medium approach the group employed in the mid-70s when the album was recorded. The music on The Neptune Collection traces through-lines between jazz, folk music, and various forms of traditional music from around the world, and is a precursor to the expansive sounds of Six Organs of Admittance, Bill Orcutt, and Sun City Girls. This is curious music, lithe and free, but endlessly listenable.

The vinyl edition is part of the Smithsonian Folkways Vinyl Reissue Series, bringing to light hidden gems from the extensive collection and revisiting some of the most iconic and influential albums released by the label. We are offering The Neptune Collection along with the vinyl reissues of Ann McMillan's Gateway Summer Sound: Abstracted Animal and Other Sounds, and Crystals: New Music for Relaxation 2 by Craig Kupka as a Vinyl Bundle with Bonus Folkways Slipmat.