Travelin' with the Blues 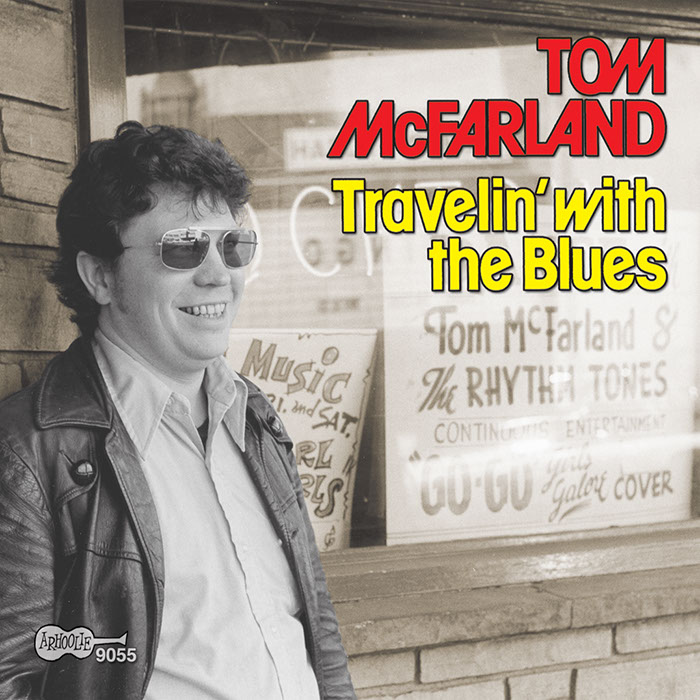 View Cart Digital Download $9.99
View Cart CD $11.98
Tom McFarland (1945–2004) was a blues musician living and working in northern California and the Pacific Northwest in the 1960s, ʼ70s, and ʼ80s. According to his obituary in the Los Angeles Times, McFarland was credited with reviving the blues music scene in Seattle in the 1970s. Travelin’ with the Blues was McFarland’s first major album. Some of the original songs in this collection are autobiographical in nature, reflecting on the economics and life of being a blues musician.