I Bid You Goodnight 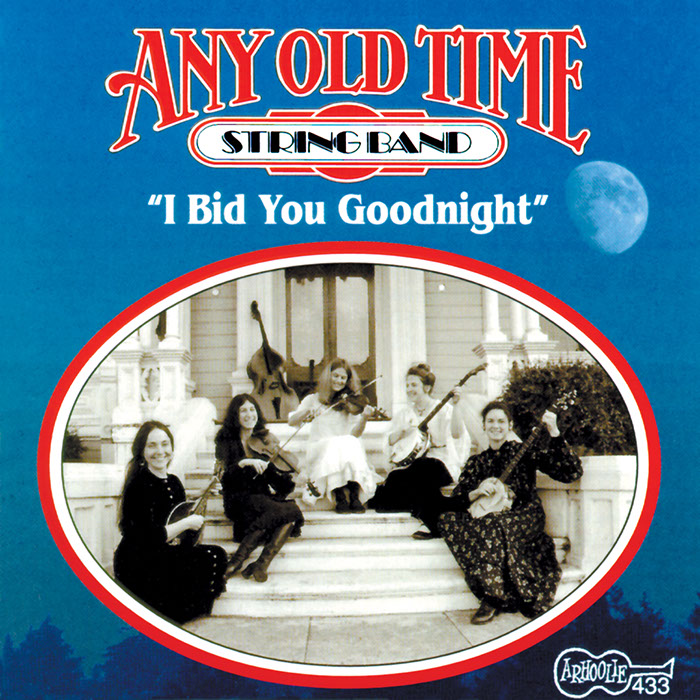 The Any Old Time String Band was an all-female ensemble featuring Kate Brislin, Sue Draheim, Genny Haley, Valerie Mindel, Susie Rothfield (Suzy Thompson) and Barbara Montoro—musicians who played a variety of string instruments, including guitar, banjo, fiddle, mandolin and bass. Based in the San Francisco Bay Area, the group's repertoire featured music from the first half of the 20th century and included songs from the Balfa Brothers, the Carter Family, Bing Crosby, Woody Guthrie, Ma Rainey, Bessie Smith, and others. I Bid You Goodnight contains all the music from the band’s two recordings, originally issued on Arhoolie and Bay Records.