Summary
Old-time music in America is a spirited blend of European and African musical traditions. Starting in the early 1600s, European traders delivered captive Africans to Virginia to work as enslaved laborers on tobacco fields and in other industries essential to the young colony. Just over a century later, the first significant wave of Irish immigrants arrived to the United States and joined other immigrant groups traveling along the Great Wagon Road into the Appalachian Mountains. African Americans and Irish immigrants residing in the Appalachian Mountains lived in close proximity, and during this time a unique blending of both groups’ cultures took place in a way that greatly impacted music. The Irish brought their reels, jigs, and fiddle music; the enslaved Africans brought their own dance music, drumming patterns, and introduced Europeans to the banjo, an instrument that enslaved Africans living in the Caribbean and American colonies recreated in the New World. Old-time music has descended from the blending of instruments and traditional expressions. This unit features listening and movement, as well as activities to explore and respond to this music tradition. 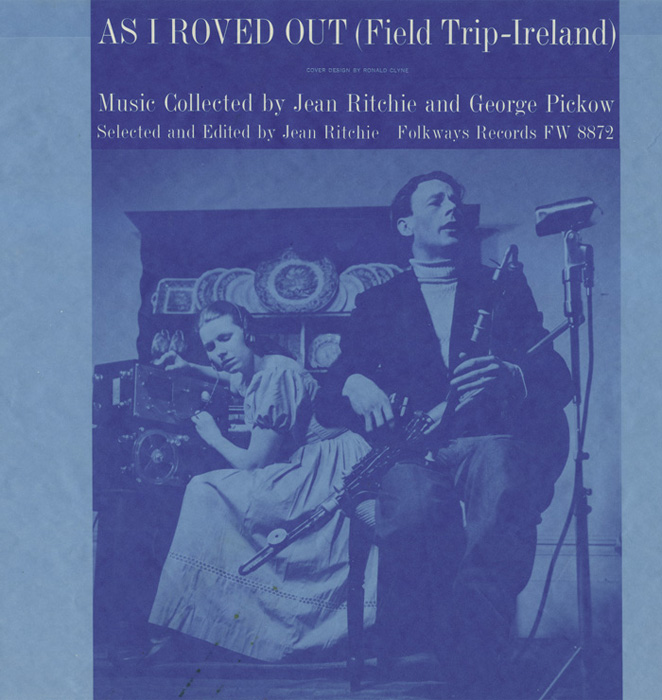 “What Would You Do If You Married a Soldier?” 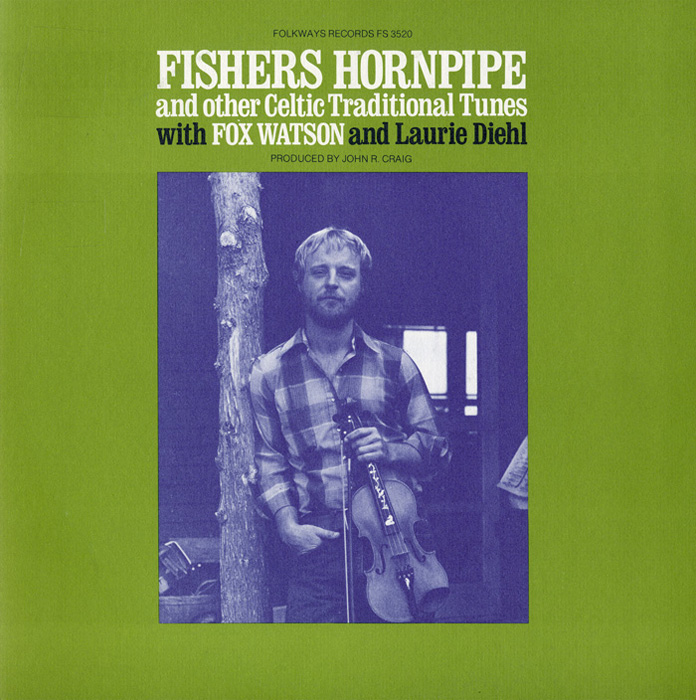 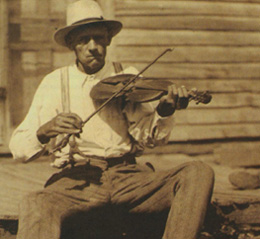 Assessment: Students will be able to decipher changes in rhythm and tempo within the recordings they hear, both verbally and in the way that they can demonstrate it in their bodies. 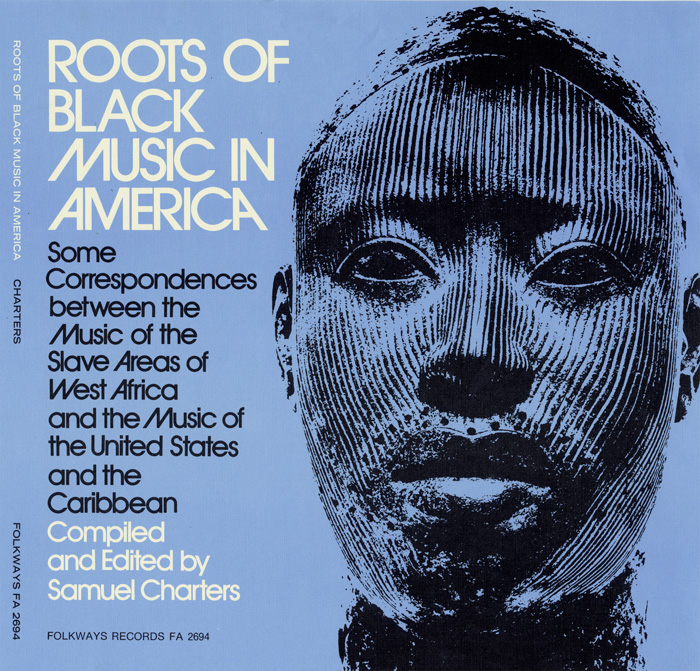 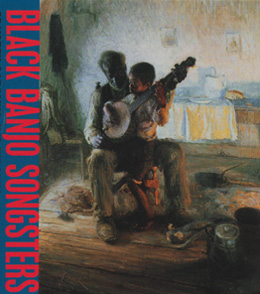 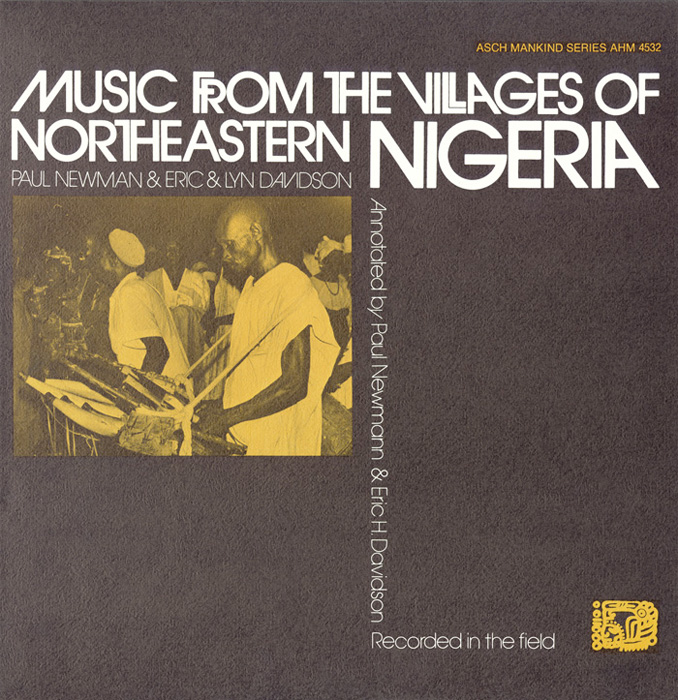 “Music of the Tangale People: Tangale War Dance-Latang Music”
from Music from the Villages of Northeastern Nigeria (1971) | FW04532 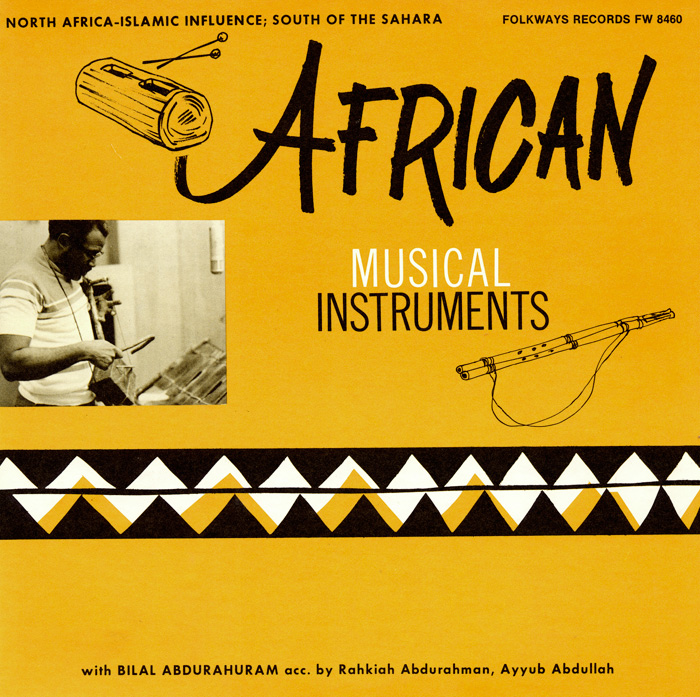 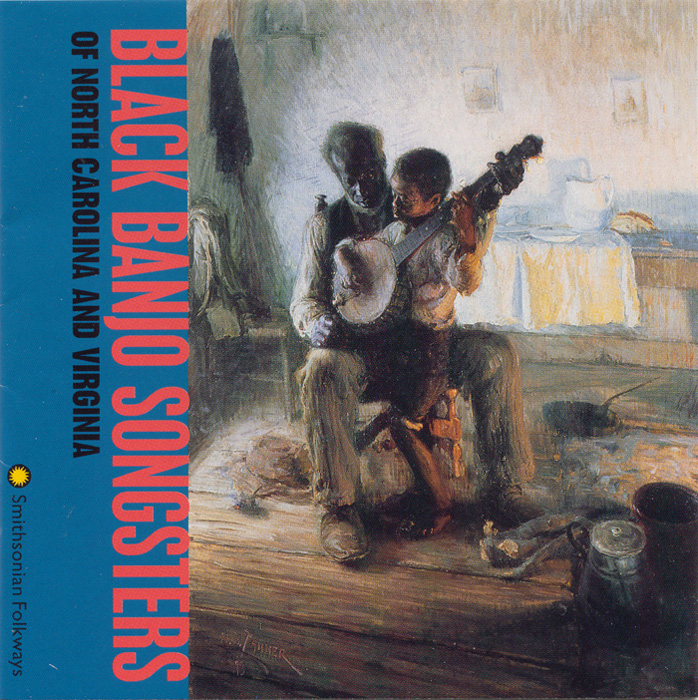 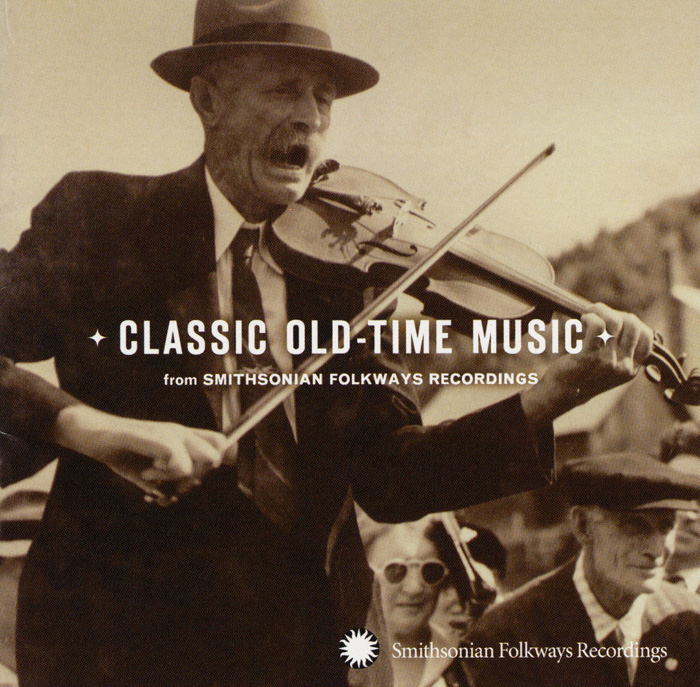 Assessment: Students should be able to (1) articulate the source of the modern American banjo, (2) fashion a banjo-like instrument, and (3) follow the pitch, rhythm, and tempo of recorded banjo selections. 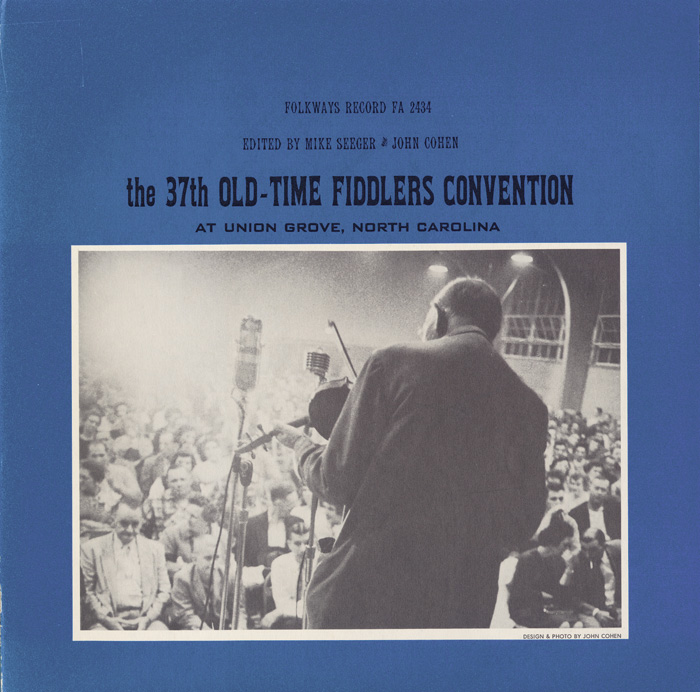 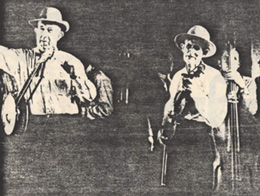 Assessment: Students should be able to respond to these questions: (1) Can you explain the origin of old-time music, including the cultures that influenced the instruments and style? (2) Can you describe or even demonstrate the dance that is associated with old-time music? 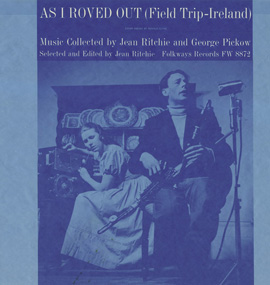 As I Roved Out (Field Trip-Ireland)
Londonderry Hornpipe and Set Dance
What Would You Do If You Married a Soldier?
Audio 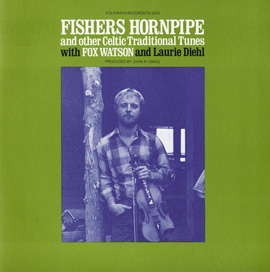 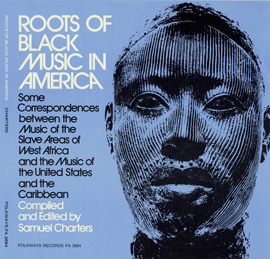 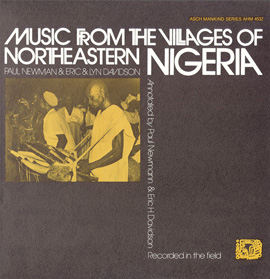 Music of the Tangale People: Tangale Banjo Music
Music from the Villages of Northeastern Nigeria
Audio 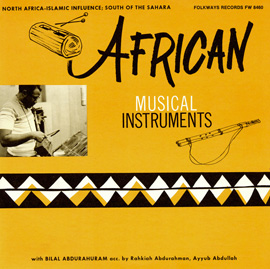 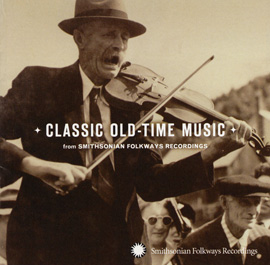 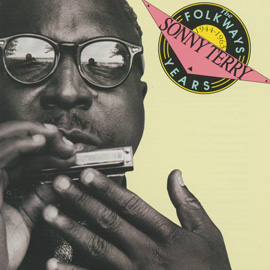 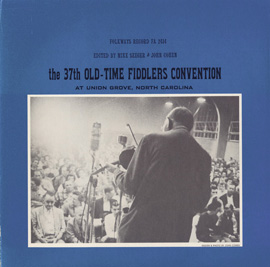