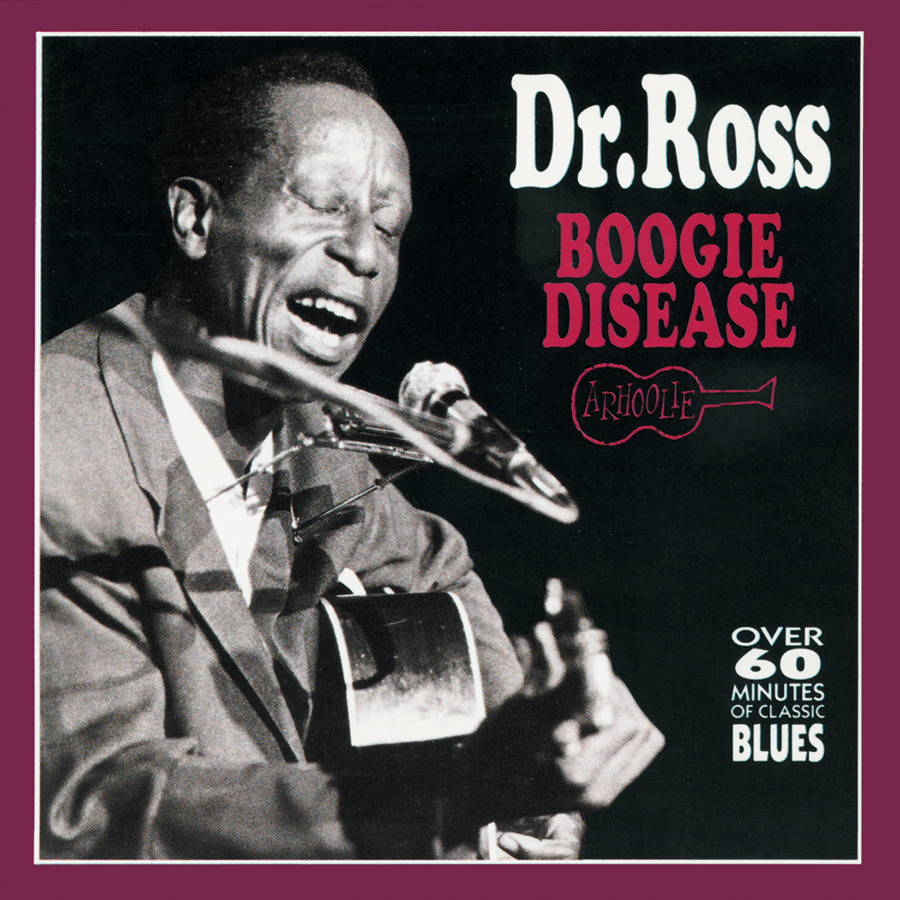 Isaiah "Ike" Ross (1925 – 1993) was a true one-man band, playing harmonica, acoustic guitar, bass drum, and hi-hat simultaneously. His music harkened back to the itinerant country-blues players during the early years of the 20th century. Left-handed, Ross played the guitar upside down with the treble string on top and the harmonica with the bass end on his right. He acquired the nickname “Doc” because he carried his harmonicas in a doctor’s medical bag. This collection of his music is from a series of sessions recorded in Memphis, TN between 1952 and 1954.