This Train is a Clean Train 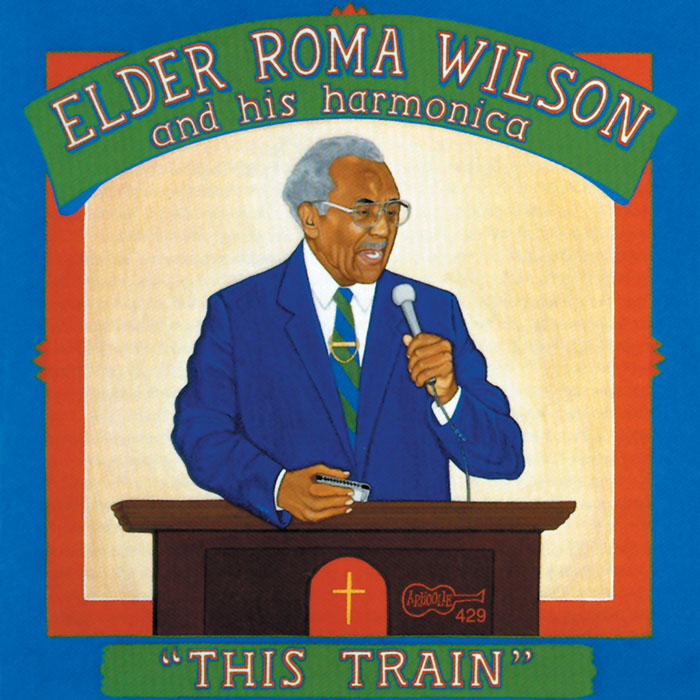 National Heritage Fellow Elder Roma Wilson is a Pentecostal preacher and a self-taught harmonica player and gospel singer. He began preaching and playing in Mississippi in 1929 before moving to Detroit in 1940. He eventually returned to Mississippi in the 1970s. He was “discovered” in the 1980s and began to appear at music festivals including the Smithsonian Folklife Festival. This collection of music, released in 1995, includes his earliest known recordings from a 1948 session. On December 10, 2017, Wilson turned 107 years old.