The Art of the Folk-Blues Guitar: Jerry Silverman 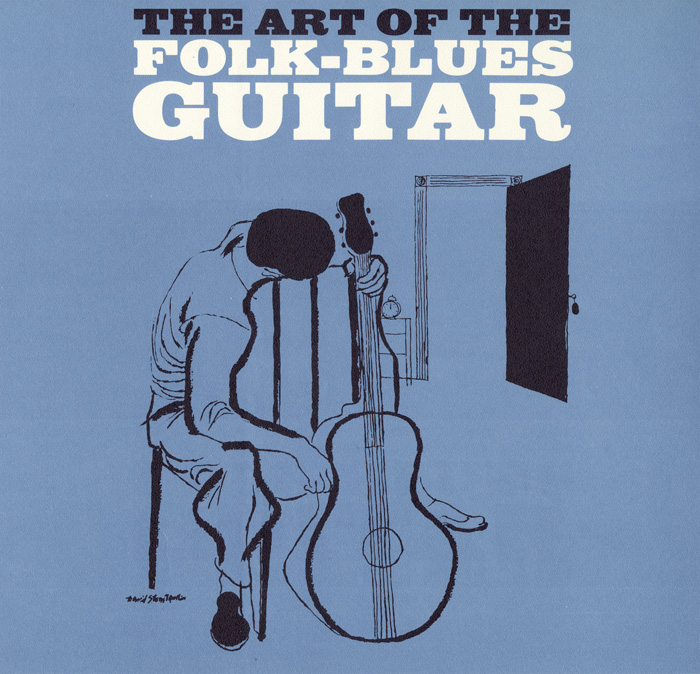 View Cart Custom CD $16.98
View Cart Digital Download $9.99
Folksinger, author, and guitar instructor Jerry Silverman (b. 1931) recorded this instructional album in 1964. Adapting his book on folk blues for audio record, Silverman, playing acoustical guitar, provides a musical answer to the question “What is blues?” in the opening track. Several tracks, such as “Another Blues Strum” and “Walking Bass and Boogie Woogie,” use samples from blues guitar pioneers such as Josh White and Lead Belly to illustrate different approaches to playing the blues guitar. The liner notes include written instructions and musical notation for the various playing styles discussed throughout the recording.