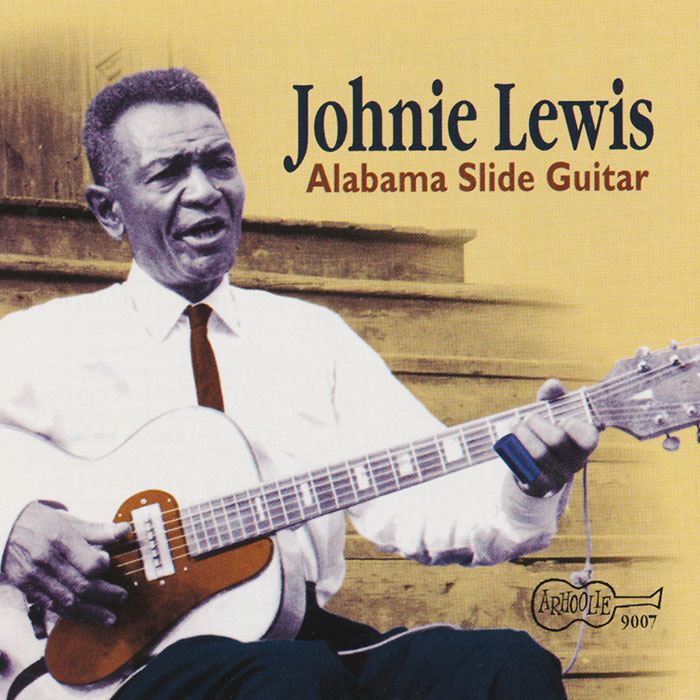 View Cart CD $11.98
View Cart Digital Download $9.99
Johnie Lewis was a house painter and self-taught guitarist and singer. Born in Alabama, Lewis first left home at age 14. He worked odd jobs and learned new trades to make ends meet. He also taught himself to play the guitar and sing and began to play house parties to supplement his income. He eventually traveled to Chicago in search of work and to escape segregated life in the South. It was through a painting customer that Lewis’s music came to the attention of film director Harley Cokless. Impressed with Lewis’s music skills, Cokless included him in the film The Chicago Blues in 1970. The film appearance resulted in Lewis having two recording sessions for Arhoolie in 1970 and 1971. This collection consists of the best tracks from those two sessions.