A lesson plan for the Christmas holiday season. In the first segment, students will become familiar with the historical context of Christmas, including different traditions and music from several countries. In the second segment, they will learn to sing a traditional American Christmas song and play an accompanying game. In the third segment, students will create their own holiday song.

1. Christmas music from around the world

Lyrics:
Children, go where I send thee
How shall I send thee?
I'm gonna send thee one-by-one
One for the little bitty baby wrapped in swaddling clothing
Lying in the manger
He was Born, born, born in Bethlehem.

Assessment: Observe students as they play the game. Assess students on accuracy of lyrics and melody.

3. Make your own song

Assessment: Did everyone contribute a lyric or movement? 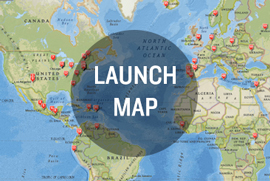 Listen to holiday music from around the world. 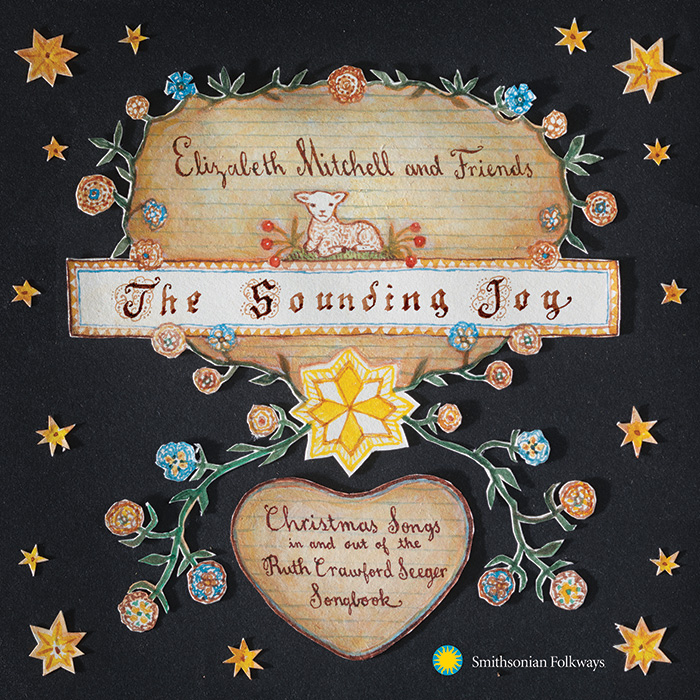 “Children, Go Where I Send Thee”
from The Sounding Joy: Christmas Songs In and Out of the Ruth Crawford Seeger Songbook (2013) | SFW45074 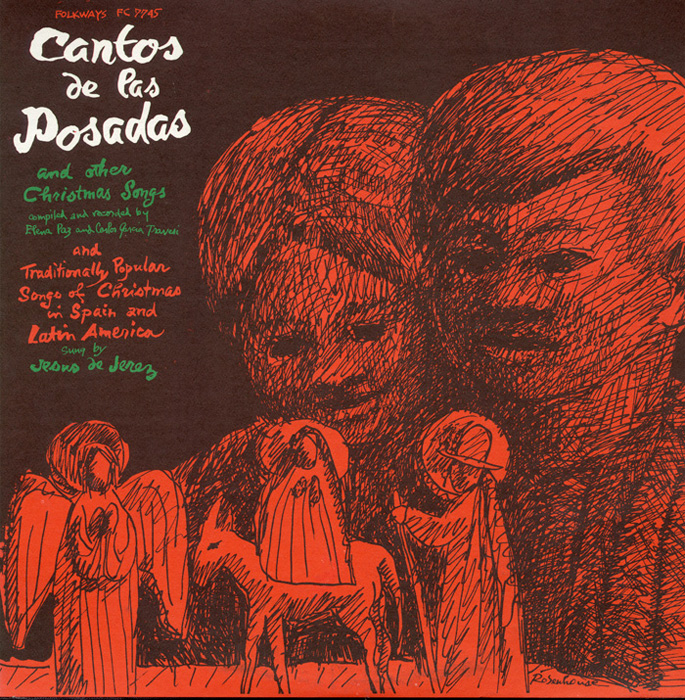