The new global popularity of reggae music in the 1970s provided both a cultural and philosophical organizing structure for transnational Black identities. As Hisham Aidi demonstrates in his brilliant book Rebel Music, the global African Diaspora has often searched through music for a “post-racist utopia”—music that reimagines the past to create a more just and communally nourishing present and future for Black peoples. The Rastafarian faith that inspired many reggae artists has its roots as a Jamaican communal response to local and global White Supremacy.

Rastafarianism was first developed in the 1930s as working class Black Jamaican adherents of the Black Nationalist political leader Marcus Garvey—a Jamaican who was most influential when he was active in the United States—began to disassociate themselves from the late-colonial period of Jamaican society. Rastas rightfully saw the British-controlled society in which they lived as oppressive and condescending toward their African roots. Rastas then created their own small communities in order to build new practices that valued their history.

A strong part of this history was Marcus Garvey's prophecy to "look to Africa where a Black king shall be crowned, he shall be the Redeemer." In this prophesy, Garvey predicted the emergence of a figure who could lead Blacks out of the suffering brought to them in the Americas and facilitate their return to Africa and freedom from White Supremacy. The Empire of Ethiopia would soon provide that figurehead mythologized in Garvey's words.

The 1930 coronation of Haile Selassie as Emperor of Ethiopia was covered around the world. In the Americas, news of the new Emperor of an African country travelled quickly to Black communities from Harlem to Kingston. His coronation was particularly meaningful as Ethiopia and Liberia were the only two African countries at the time that were not subjugated under European colonization. Majority Black countries in the Caribbean were also still colonies and administrated through European rule, or a rigid pigmentocracy with a lighter complexion local ruling elite.

Haile Selassie is often referred to as Ras Tafari. Although ras tafari is often misinterpreted as “king of kings”, in Ethiopian Amharic, ras means duke and tafari means trinity or three powers. Ras Tafari may thus be more accurately translated as Duke of the Trinity. With Garvey's prophecy in mind, this title references how some came to see Selassie's coronation in a divine light; for he was not only seen as the Emperor of Ethiopia, but some saw him as their savior, even the second coming of Christ.

Rastafarianism upholds a core belief in a strong lineage from Ethiopia and other African societies, to the contemporary Black Caribbean. In the sociological context, Rastafarianism is one of many Black American traditions that looked to build a stronger connection with Africa and an identity that does not begin with the trauma of enslavement.

Musically, Rastafarianism is spiritually expressed via Jamaican continuations of West African drumming and singing traditions. Jamaica's specific musical signatures; the syncopated snare drum and hi-hat pulse of ska, the swaying guitar and bass interplay of rock-steady, the swinging eighth-note bounce of the keyboards in fast-tempo reggae. All of these distinct rhythmic hallmarks of 20th century Jamaican popular music are related to nyabingi drumming. Bob Marley & the Wailers—along with other proto-reggae groups—further merged stylistic elements of R&B and Country harmonies, chord progressions, and song arrangements.

The early 1970s was a notable time for both Black music and Black migration to the United States. Ethiopian society was changing rapidly, politically, socially, and musically. In the late 1960s and early 1970s, largely land owning and economically privileged students went to the streets to protest. This student-led revolution was followed by a military coup and brutal dictatorship that began a pattern of migration from Ethiopia and the entire Horn of Africa. The U.S. Immigration Act of 1965 eliminated many of the restrictions on immigration from African and Asian countries, opening the door to previously excluded nationalities, which created new immigrant communities in the United States. Some of these East African migrants came as refugees, others came as students or high-skilled employees who could longer find economic stability in their home countries.

Reggae music enjoyed high popularity among the early groups of Ethiopian immigrants who came to the West. To a generation of these immigrants, this is the music they enjoyed first in their home country when, in the 1930s, the Black Caribbean looked to the Empire of Ethiopia as a symbol of freedom. When Ethiopian immigrants began to move to the United States in the 1970s, reggae became a mythological—and sometimes truly positive—keepsake from their homeland. The layers of musical and global identity entrenched in reggae is part of the collective Ethiopian immigrant experience.

In my view, reggae was adopted by Ethiopians and other African immigrants as both a coping mechanism to deal with the new experiences of American racism, and as a conduit to accepting a global Black identity. Reggae primarily provides expression and confidence to Black people, wherever they may be. For some, reggae and the borrowed philosophies from Rastafarianism offered an interpretation of personal identity that was less hierarchical and more open than the historic highland Ethiopian identity, which tended to be characterised more by who you are not (non-Orthodox Christian and/or non-Semitic ethnicity).

Beyond the historical philosophy, the music spoke to Ethiopian lives in Western urban cities. It promoted a global Black communal spirit that helped to mitigate separation anxiety for the family members, friends, and cultural practices left behind due to political or ethnic persecution in Ethiopia.

Songs spoke to Black American political thought and provided the framework for Ethiopian immigrants to have the agency to advocate for their families in day to day American life. Love songs like Bob Marley's "Is This Love" and "Could You Be Loved", embodied these new transnational stories of building lives, relationships, and families in a new country. To this day Reggae nights are as regular a social function for Ethiopian and other African immigrants as traditional music concerts, including for second-generation children.

At times it can be hard to reconcile Bob Marley's message of global Black liberation with knowledge of Haile Selassie's very real shortcomings. But the processes of migration and trauma created an emotional and philosophical void in Ethiopians. Reggae music, elements of Rastafarianism, and Black American thought continue to address that void and imagine a future in which things make sense for the more recently arrived Black Americans.

Kumera Genet works in the field of youth employment and immigrant family support. He has published numerous articles about African migrants and human rights for the Huffington Post.

Lesson plan: "The Sounds of an Island: Jamaican Music for the Classroom" by Nina Alden 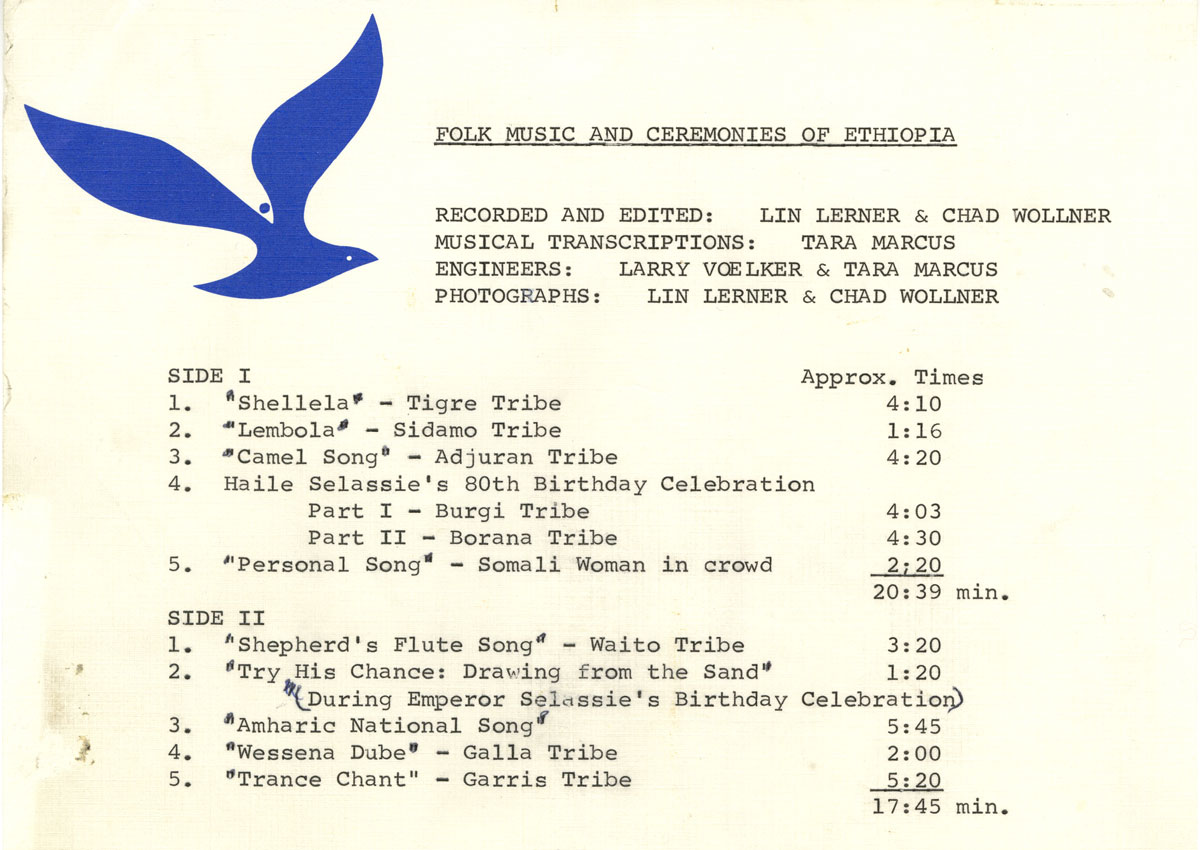 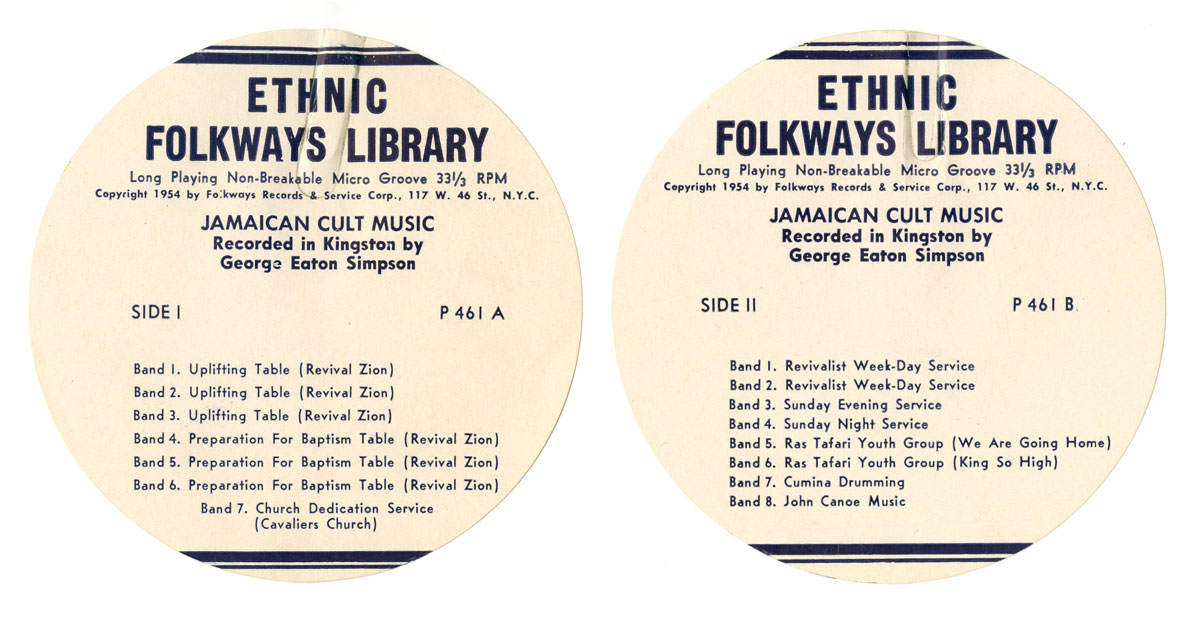 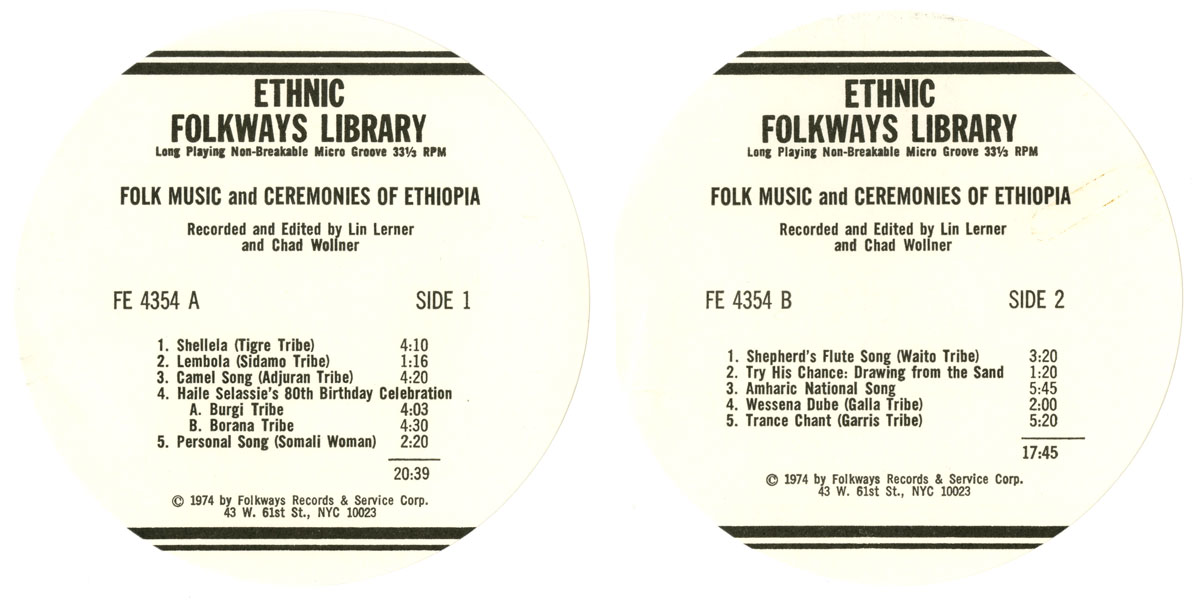 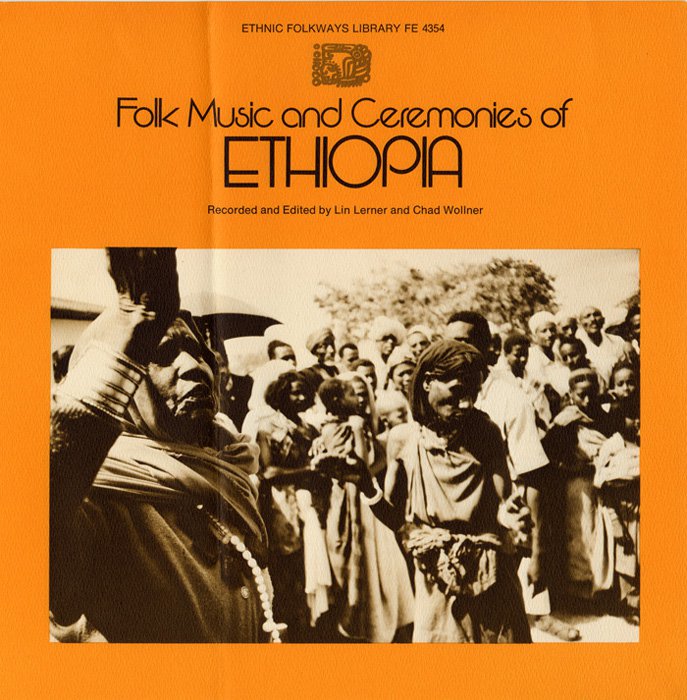 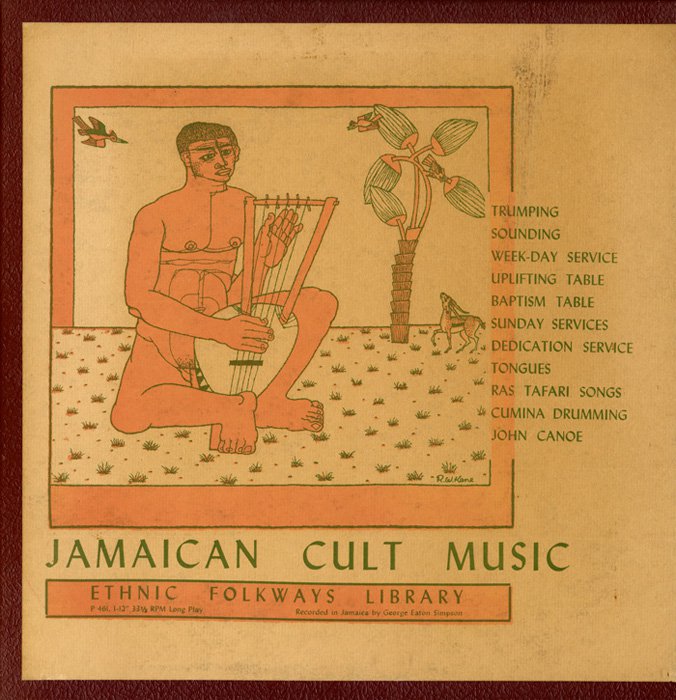 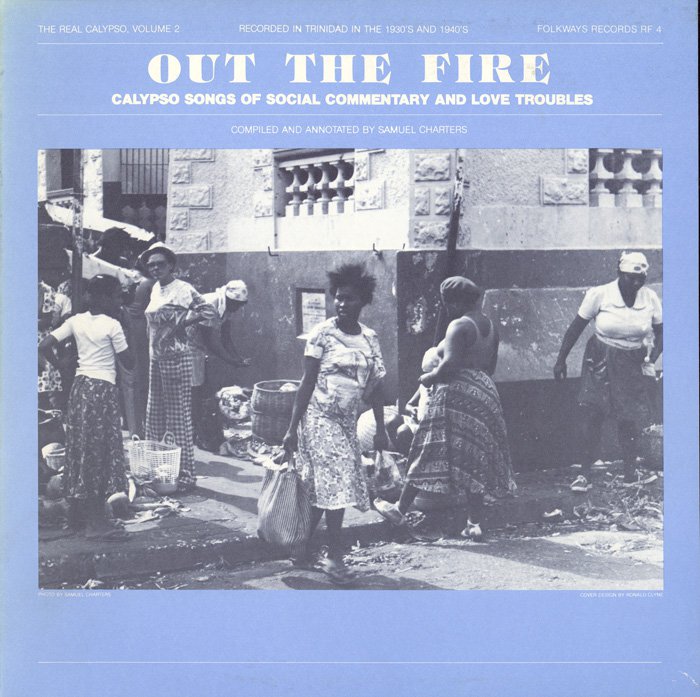 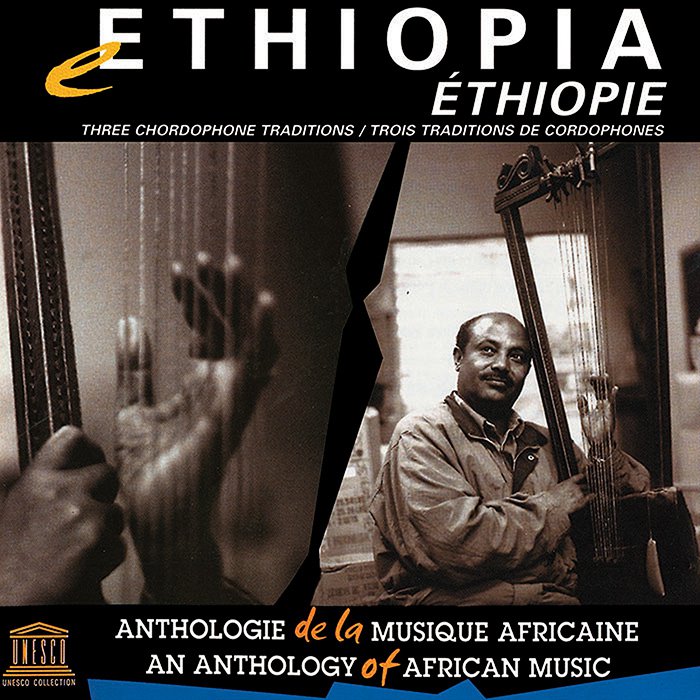 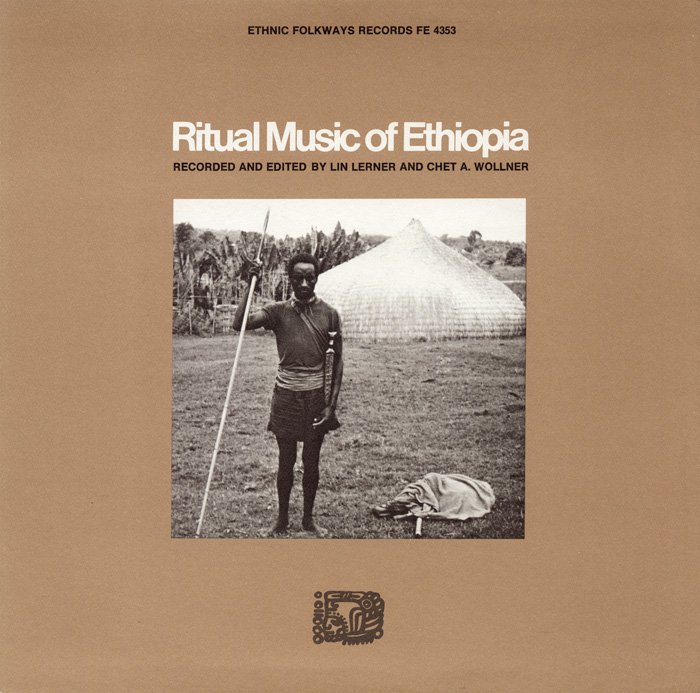 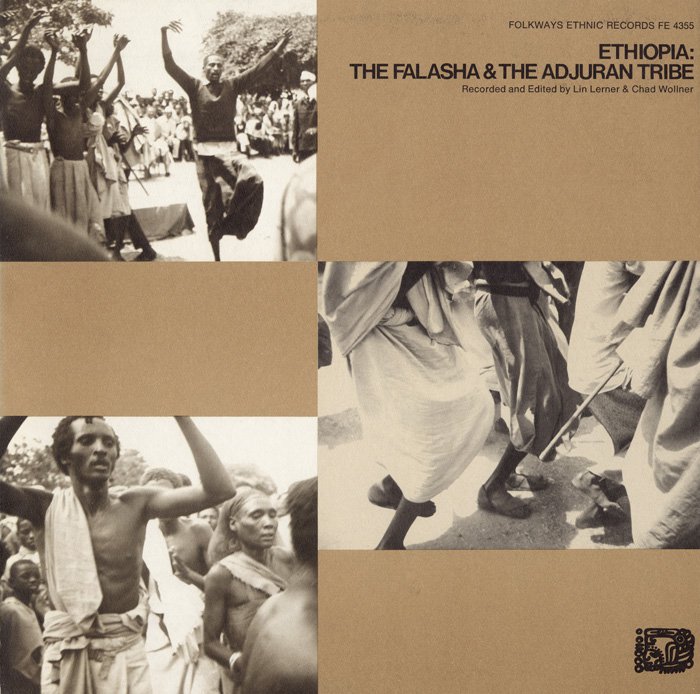 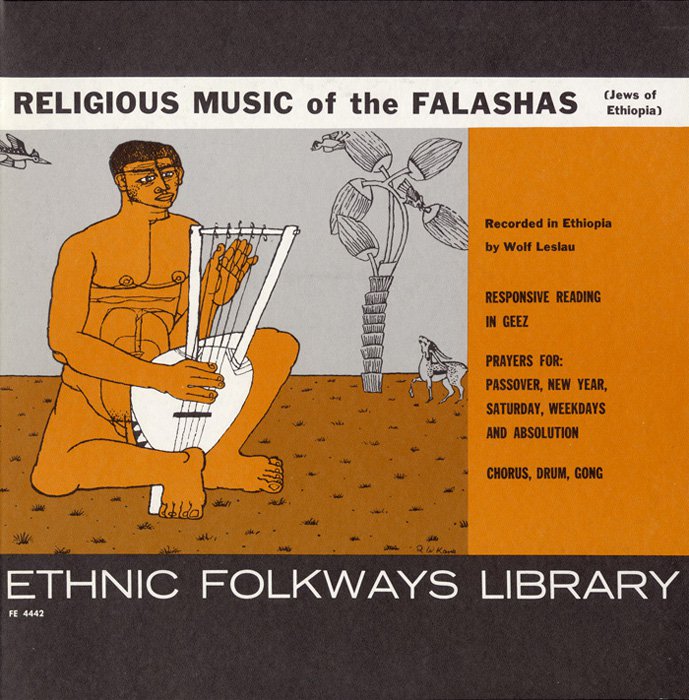 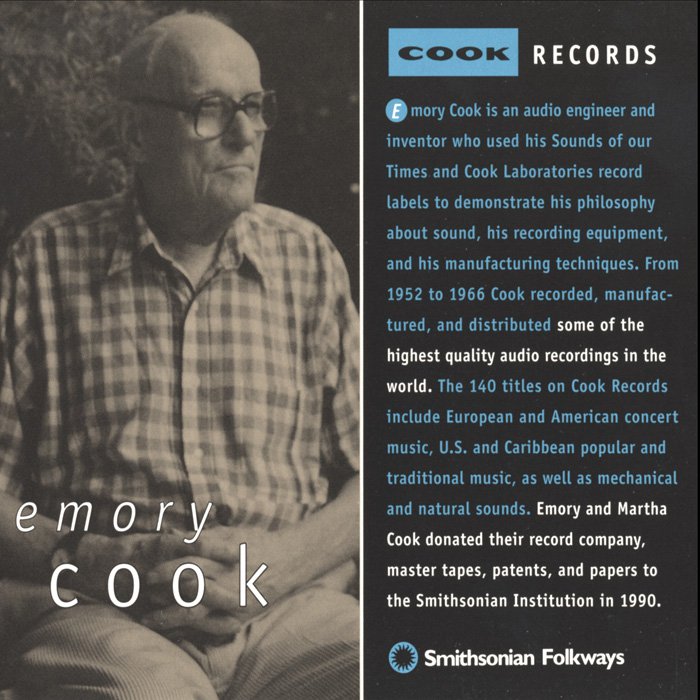 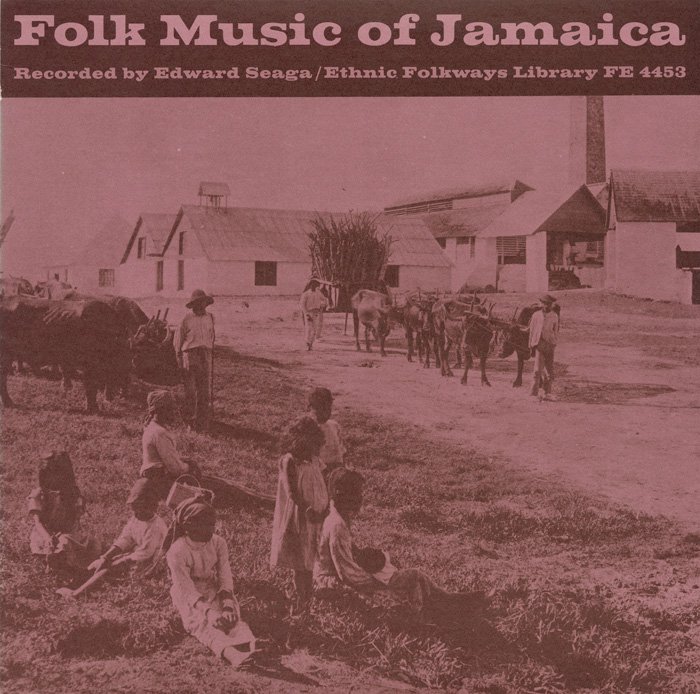 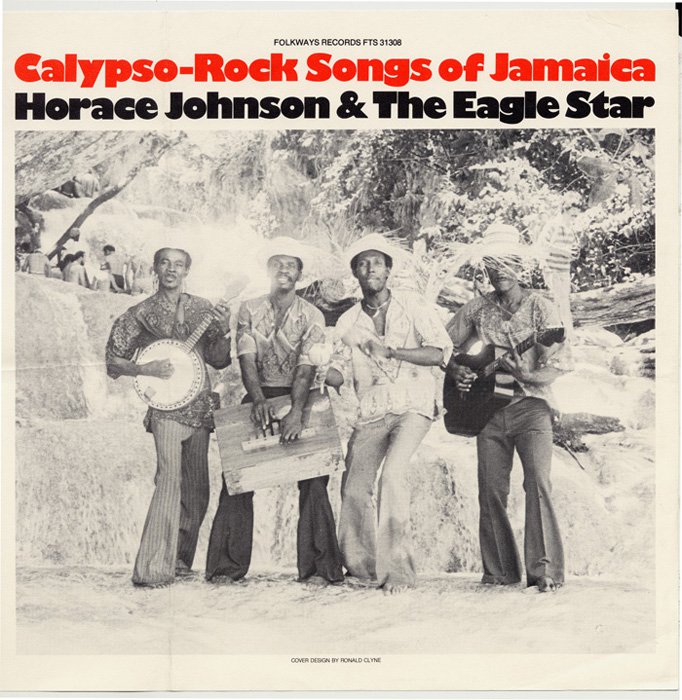 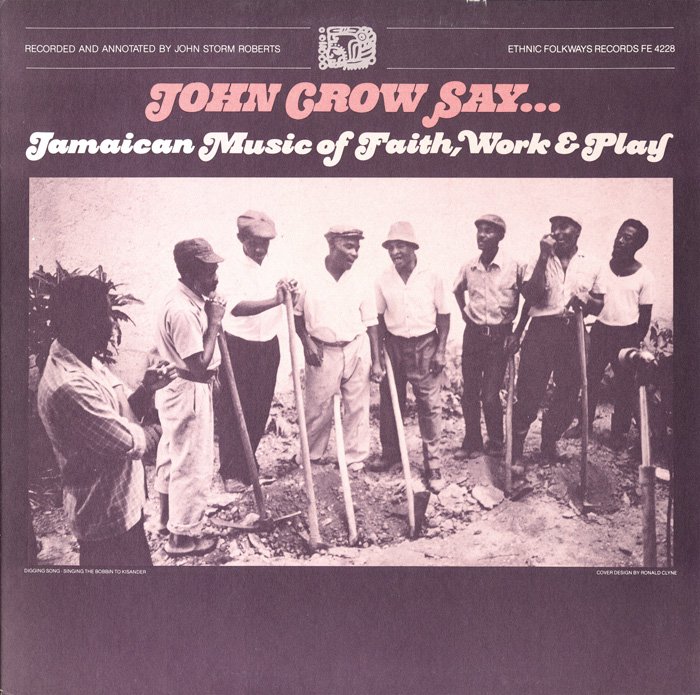 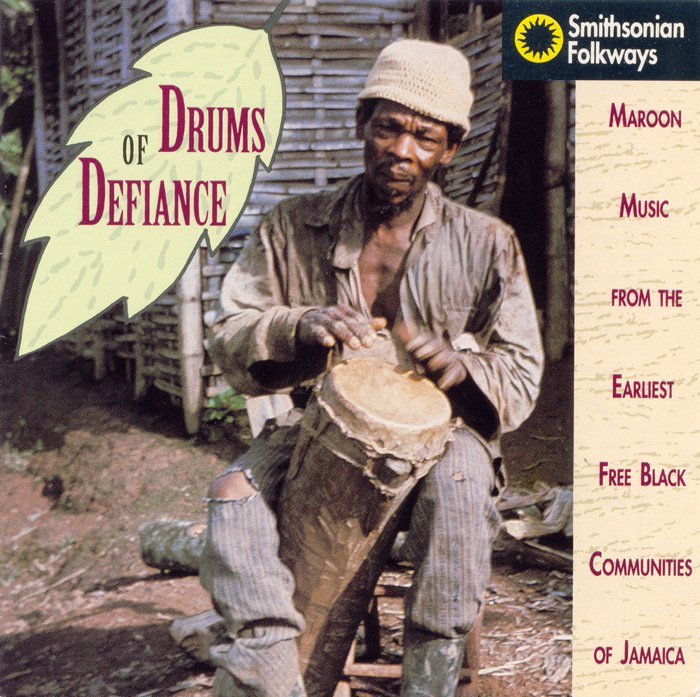 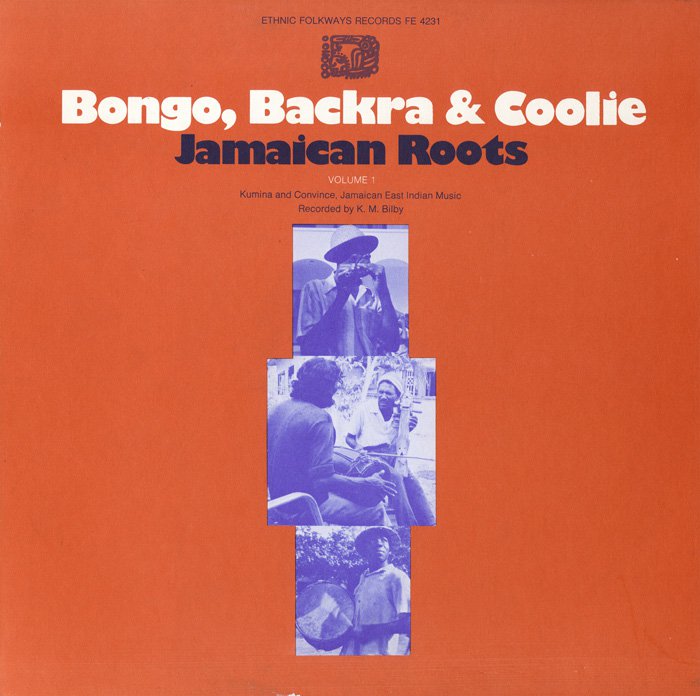 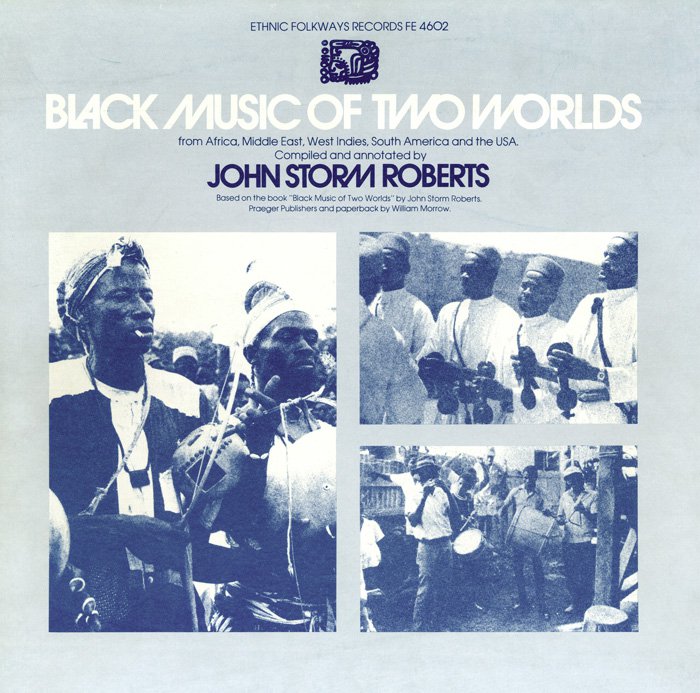 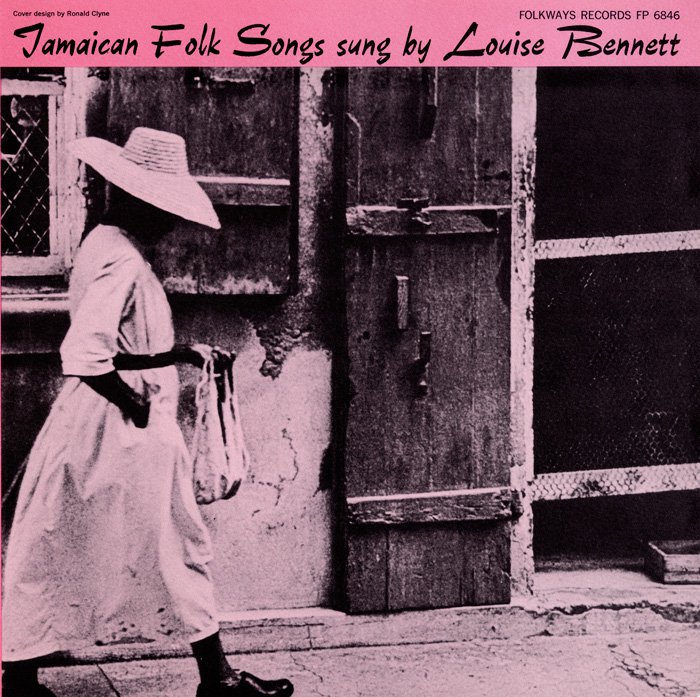 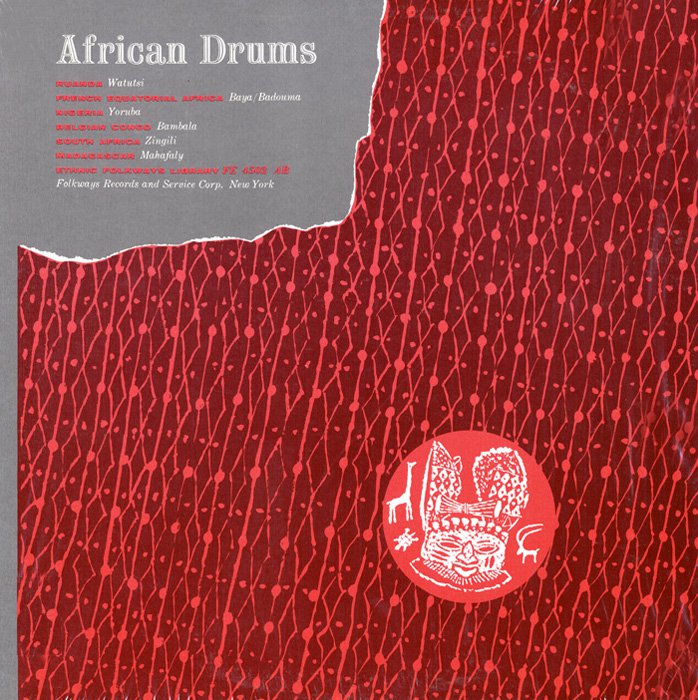