Dança!: Movement and Music of Brazil 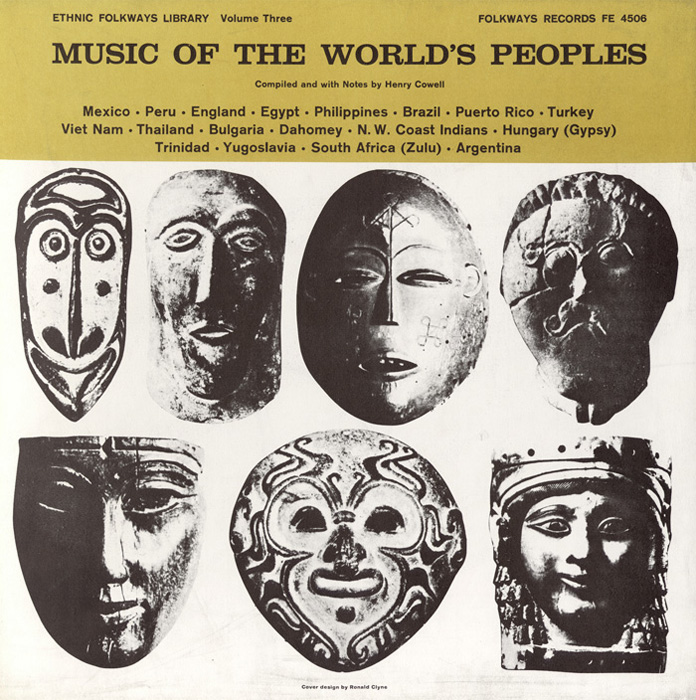 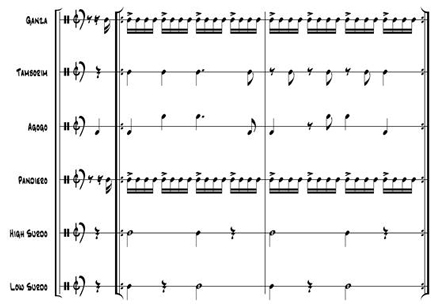 **Consider including samba in a unit about jazz (or jazz in your samba unit) and leading a class or small group discussion about these similarities and differences. 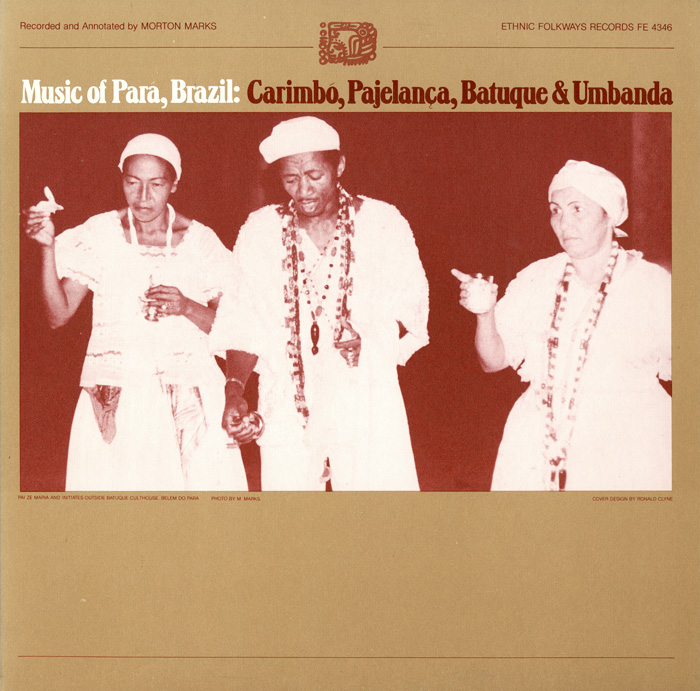 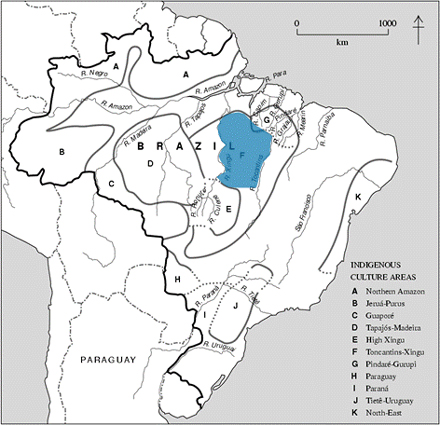 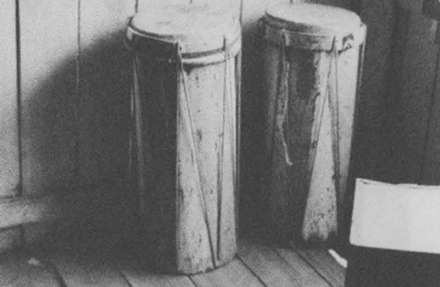 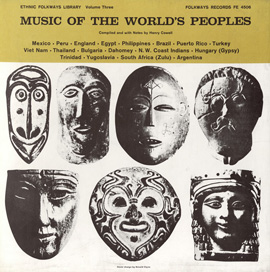 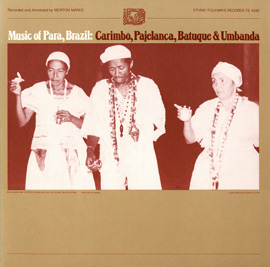