Discovering the east of China: Chinese music in Elementary School

Summary
Chinese music consists of many regional traditions that differ in form, style, quality and repertory (Lau, 2008). This curricular unit introduces some difang yinyue (regional music of China) and encourages children to discover characteristics of Chinese music by “travelling” around the eastern region of this country. 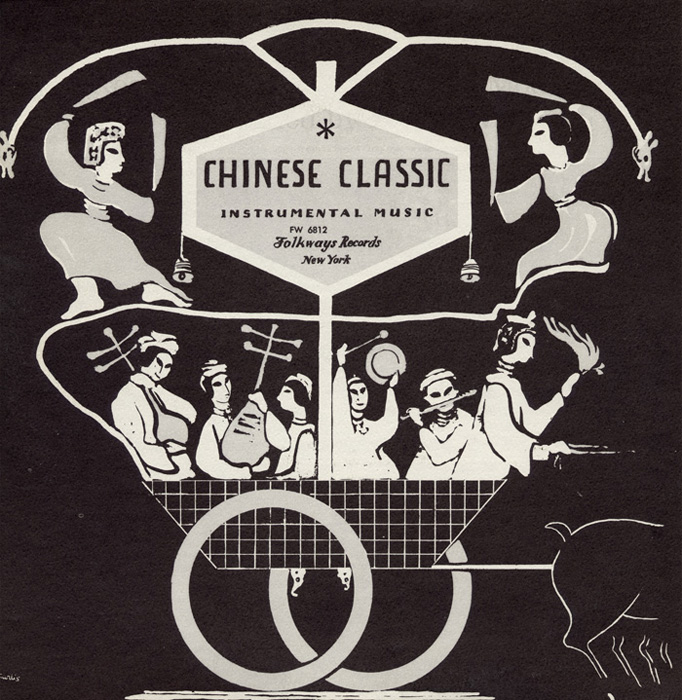 One example of movement can be: 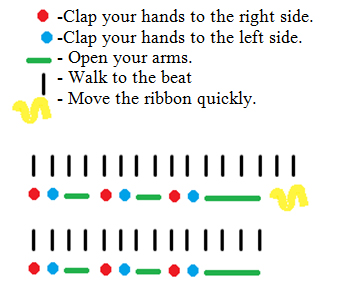 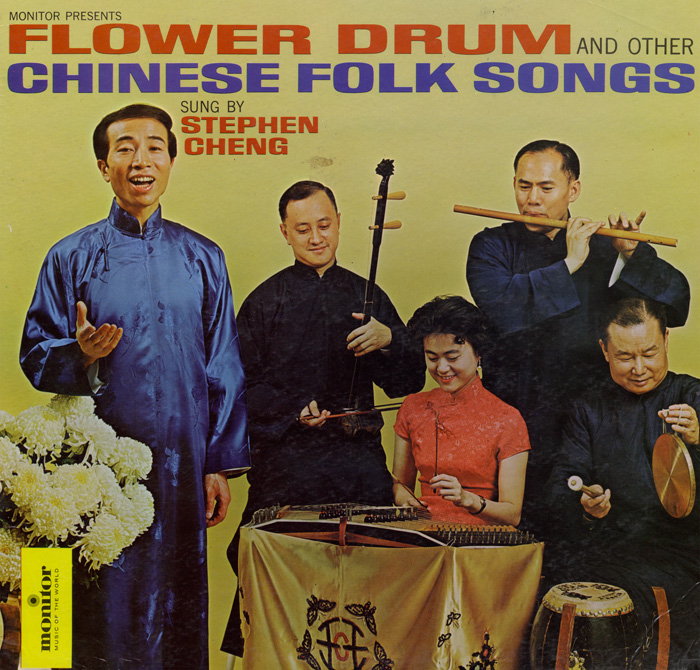 “Shawm and percussion band from Southern Liaoning”
from The Silk Road: A Musical Caravan (2002) | SFW40438

Information about the piece and instrument:
Souna is a conical instrument with a flared metal bell derived from the Persian zurna or sunray. Around the 15th century, they started to become common among the Han Chinese and assumed a central place in celebrations of life-cycle and calendar events. One of the most admired styles of suona music is played in northeast China, where this track was recorded during a New Year celebration at Wafangdian, Dalian municipality, Liaoning Province. On this track, two suona accompanied by a sheng (free-reed mouth organ), drum, cymbals, and gongs repeat simple tunes with continuous variation in an excerpt from a suite of short melodies. The musicians belong to the Gongxiao Dasha Ensemble, whose eponymous patron is a large department store chain.(Liner note)

“As some experts say: Chinese music is made up of many regional genres, and one usually needs to identify the region from which a music originates. (...) This tie to a specific region is manifested in multiple ways such as dialects, cultural practice, food, and music. Together, these cultural practices become emblems of a regional identity”.

“The use of programmatic titles is an important feature in Chinese music. Programmatic music is music that narrates a story or refers to something concrete in reality, such as scenery, nature, a flowing stream, a flock of flying geese, and high mountains. It can also be poetic in tone and can depict historical events, human emotions, or states of mind”.

“Pipa (four-stringed fretted lute). The pipa is held upright and played with finger picks attached to the righthand fingers. The history of the Pipa dates back to the Han dynasty (202-220 c.e). The pipa was imported from Central Asia along the Silk Road”.

“Zheng is a plucked zither with twenty-one string. Zheng is believed to have existed before the Qin dynasty (221-207 B.C.E). Strings are mounted over triangular-shaped moveable bridges. The right hand plucks the strings while the left hand alters the pitch by pressing and pulling the strings. The Zheng is tuned to a pentatonic scale, and the twenty-one stringed model has a range of four octaves”.

“Xiao is a vertical-notched bamboo flute with four or five fingers holes in the front and one in the back. It has a narrow body and a delicate timbre. Its range is about two octaves. In its early history, the xiao was used in Confucian ritual”.

“Suona. A double-reed aerophone similar to a shawm, an instrument that has a plate on which the lips rest. Like most Chinese wind instruments, a suona comes in various sizes. It is used mainly in outdoor ensembles and processions”.

“Sheng (mouth organ). According to archaeological evidence, the mouth organ is one of the oldest Chinese wind instruments. It is the only Chinese wind instrument capable of producing two or more tones simultaneously. The sheng is made up of a bundle of bamboo pipes of various lengths mounted on a small gourd-shaped wind chamber. A thin brass reed is attached to the end of each bamboo pipe before it is inserted inside the wind chamber. Sound is produced by blowing and sucking the air through a wooden or metal tube connected to the base and by closing the holes on selected pipes. The sheng is a versatile instrument that is used in many regions as both a solo and an accompaniment instrument”.

“One important method of embellishment results from the addition of extra notes to the melodies to elaborate them. This technique is generally called “adding flowers”. The purpose of this is to enliven and enrich the original skeletal version with embellishments”.

“It is known that sliding tones played a very great part in the playing and singing, and there is every reason to believe that a highly nasal tone-quality was highly prized”.

Lyrics and translation for “Purple Bamboo”

One straight purple bamboo
For my precious one to make a flute
Put the flute to your lips,
Your lips to the flute
The flute blows out new melodies
My little precious one
Yu-ti-yu-ti you have learned it now! 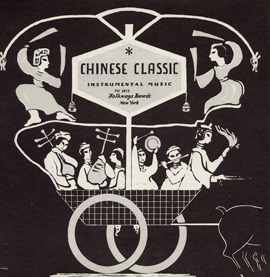