Gateway Experiences in the Music of North India

Gateway Experiences in the Music of North India

Summary
Students will be introduced to the music of India with a focus on introductory terminology, elemental concepts, and instrument identification through various singing, listening and playing opportunities. 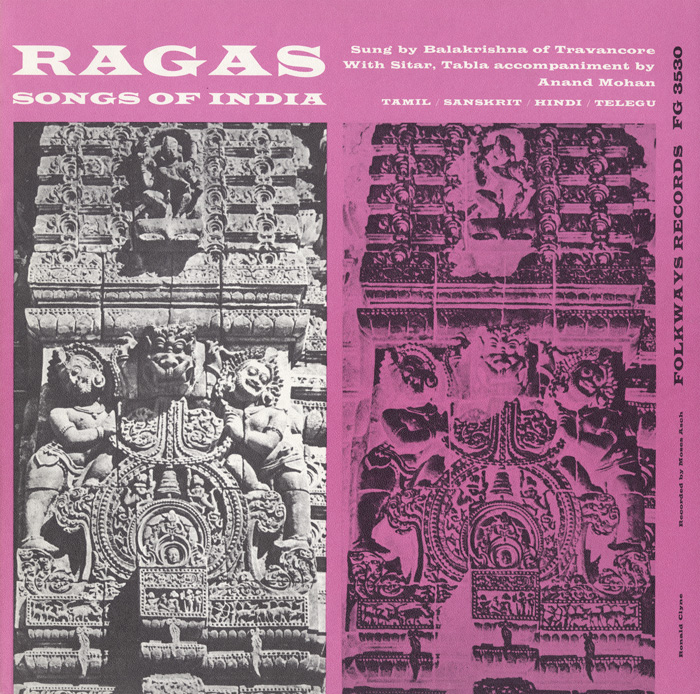 Attentive Listening: (Show Appendix A while discussing each instrument)

Assessment:
Assess student ability to play the ostinato pattern of the tabla, demonstrating both bass and open tones on conga, djembe, dombek or other available drums. 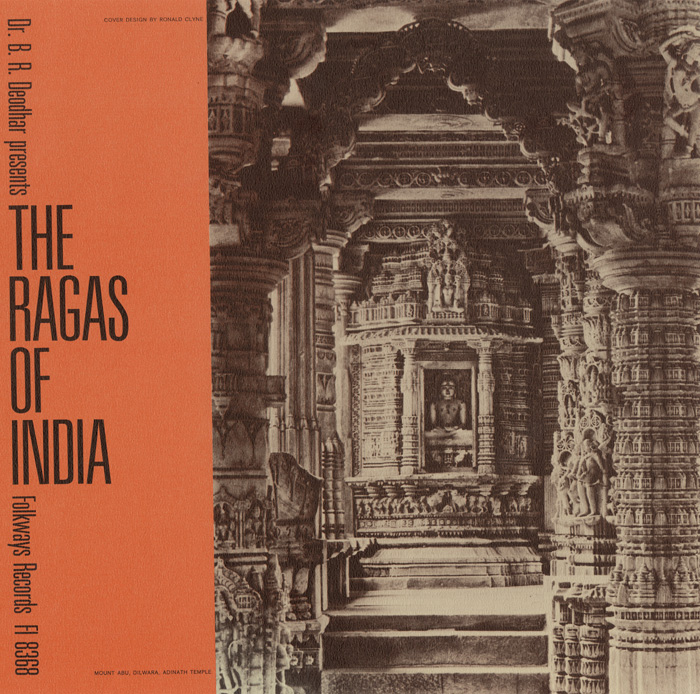 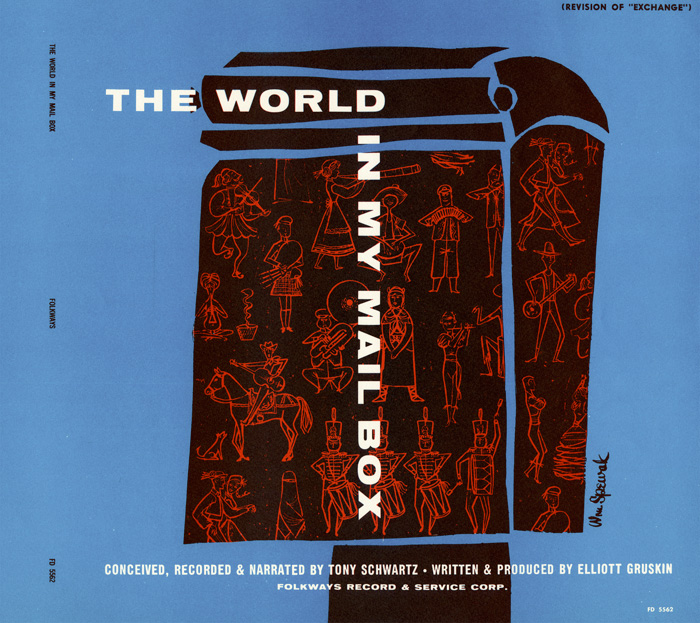 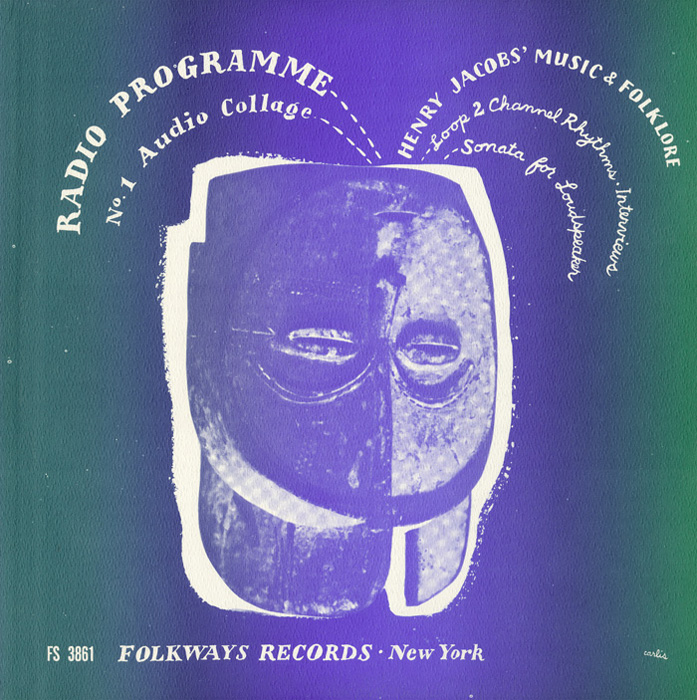 Assessment: Assess student ability to show the steady beat and the subdivisions of the tala through a series of handclaps, finger-ticks, and waves.

The art of the music of North India lies in the ability of the musician to improvise. Ragas, as mentioned before, are musical modes that form the basis of the melody that the musician will create a composition upon.

Remind the students of the experience of “Raga Yaman” in Lesson #2 (the scale based on the C Major Scale but with the F sharpened to F#). Prepare students to improvise a melody of sixteen beats in length, so as to incorporate the tala “Tintal” with the beats divided into four equal parts.

Assessment:
Assess student ability to improvise utilizing pitches associated with Raga Yaman, on barred instruments and to play as part of an ensemble. 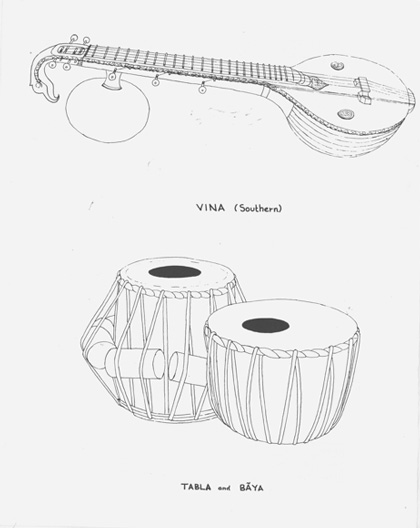 Note that the Vina is a sitar from Southern India. 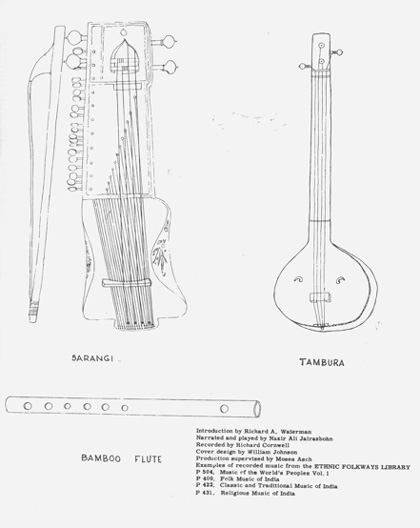 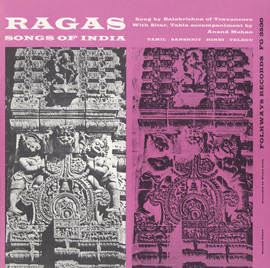 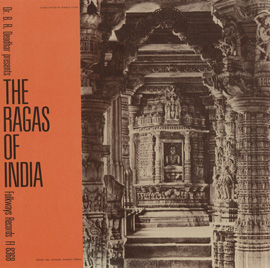 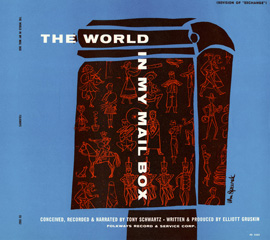 Sitar from India
The World in My Mail Box
Audio 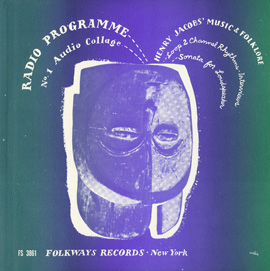 Comments on the Raga with Musical Illustration
Radio Programme, No. 1: Henry Jacobs' “Music and Folklore”
Folkways Suggests
Join our email list for the latest news from Smithsonian Folkways Recordings
Click to Join