From the Heart of England: Traditional English Songs for Children

Summary
Featured here are three traditional songs from England that call for opportunities to sing, move, and listen attentively. Each song offers young children the opportunity to be creative in their physical expressions while also following direction in a sequential order. These experiences allow the teacher a straightforward means for taking folk and traditional songs of England into classrooms of young children. 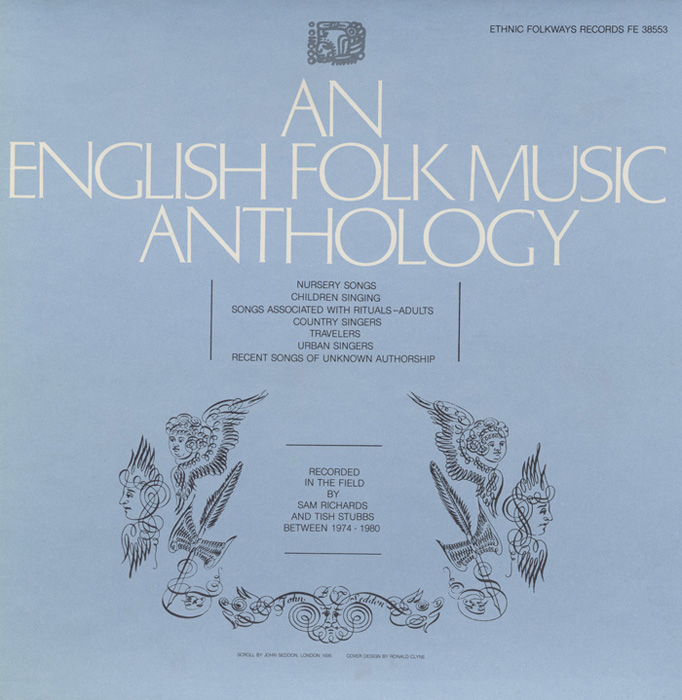 The song “Digging Ditches” is performed by schoolchildren in Cumbria, England.

Note: Some people might think the last verse is inappropriate. It is perfectly acceptable with children's songs to change the words to fit your circumstances. Children do it all the time.

Extension: Discuss how occupations have changed since the time of this song which most likely originated in the early-20th or late-19th century.

Assessment: Students will be able to:

Lesson Segment #2. Old Roger is Dead—or Is He?

The song “Old Roger is Dead” is performed by Hazel Bibbings of Plymton, Devon, England and can be found on An English Folk Music Anthology, the same album as the first lesson. This song has been widespread in England, a playful text that conveys a relationship between the living and the dead (Old Roger) and makes the point that an invasion of the graveyard or cemetery (by an old woman who enters to pick from an apple tree) will surely have its consequences (a “whack” from those interned there).

Students will be able to sing the song and join in acting the story embedded in the song.

Lesson Segment #3. Miss Mary Mack: Compare to How You Know It!

This lesson offers children an opportunity to compare and contrast a recorded version of a well known children's song “Miss Mary Mack” with the version they know best. See the same recording as used in the first lesson (Track 107).

Students will be able to:

English Folk Songs, (FW06917 / FW 6917 / FP 917)
Audrey Coppard
Born in 1955, Mary Coppard was raised by classically trained musician parents. She discovered folk music through the Mountain Songs of Appalachia in the U.S. Returning to her native England, she began collecting songs of her native country. Liner notes are not extensive, but they do include particulars about each song.

English Folk Songs, (FW06823 / FW 6823)
Wallace House
Recorded in 1952, based on a tour Wallace House took throughout England listening to country folk songs. In this recorded he has made an attempt to reproduce the various English dialects spoken throughout England. Liner notes are quite extensive. 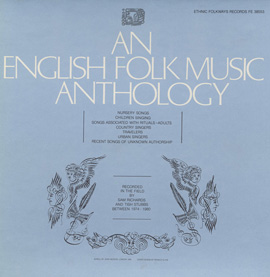