I was born in city of Veracruz in Veracruz, México. I grew up among the congestion of moving cars and treading asphalt; listening to live music at the zócalo (the city center), which taught me to reject modern commercial music. Although my dad is originally from a ranch, he migrated to the city and worked as an amateur actor, occasional singer, and official announcer at the local baseball stadium. My mom also migrated from the countryside to the city. She is an excellent artisan, cook, and best identified as an administrator and economist, but dedicated herself professionally to taking care of our home and family.

At age 13, I met my first great love: the jarana, an 8-string lute that accompanies the melodic instruments–guitarra de son or arpa–of the son jarocho, the music of my region. It was “love at first hearing.” I was thrilled by the music’s stories, the intensity of what it takes to sing these narratives, its family and its celebration: the fandango. I also learned to repair and build son jarocho instruments. Through this music, I learned how to earn an income. While I attended high school, my first instructor was Andrés Alfonso, a famous harpist who participated in the great national music scene via radio, TV, film and Ballet Folklórico in the 1950s. I moved on to workshops with the music group Mono Blanco, leaders of the Jaranero Movement in the 1990s who revived the fandango, the festive gathering where we celebrate playing, dancing, singing, eating, and conversing until dawn to the sound of son jarocho traditional music.

Through this music, I met many people, places, and got to know what they eat, how they dress, how they talk, their music, their communities, etc. I met people who also play this music, people who want to learn, and those who were generating son jarocho nuclei in different parts of Veracruz, in Mexico City, and abroad, mainly the United States. It was the 1990s and we worked to cultivate quality son jarocho in these places.

While growing up, television, and radio did not provide content that reflected my environment. I knew it well, however, I was fortunate that my dad liked "good music", which we identify today as classical, Latin, and "world" music. My mom liked to listen to radio novelas, radio soap operas, and the news, which revealed her preference for terrestrial radio. Television gradually won a place in the house.

While away from home, when I had to work with local media to promote a cultural event, I always hated the way that I was treated or perceived. [Mono Blanco] did not fit in any media segment, with the “entertainment” or “society” sections as the closest categories of inclusion. Television was the worst at presenting us in a denigrating way. There was only one radio station in which my mentors had an hour of programming called Ecos de Sotavento and we had a good time. The local newspapers made space only when an interview of an artist was needed, but local festivals always gave more space and relevance to outside artists who visited Veracruz. However, a space for us was also carved in the calendar of events for the weekend.

One day, I knew that I had to leave Veracruz, but I did not know where to go. The following day I left with a suitcase filled with clothes, shoes, and other objects that gave me courage, hope, warmth, closeness, and security, I took my jarana and requinto jarocho in one guitar case. In my backpack, I carried my computer, other electronics, and the Mexican national flag with a pendant of the Virgin of Guadalupe that my grandmother had given me when I was 15 years old.

I came to Los Angeles, California, in 2004 to work on an emerging project of music and dance with Quetzal, the Grammy Award winning Chicano rock group, and Danza Floricanto (Mexican ballet folklórico), which soon became a community project. This endeavor introduced me to a group that helped me survive heavy days of melancholy and doubt that I felt from playing my music, the son jarocho, in a different country. Falling in love soon intervened and now I had another reason to enjoy my new life in a new place with new people.

Once the emotional wave of novelty passed, everything became fogged by the color of routine. My life changed dramatically once I became a father and outings for music jobs had to be precise and justified. Once every few months, I began to resent the change negatively. I lacked courage and, worst of all, I began to feel very isolated and forgotten. Nothing prevented me from enjoying this new personal-family life, but being someone as social as I am, I began to feel as if I lived alone with one lung.

There is a saying that "idleness is the mother of all vices," but in my case it was the mother of all my ideas and projects. Out of this, the Jarochelo enterprise was born—a website portal that I founded to promote son jarocho music. Modern cybernetics found its way into many homes by then and within reach of many people in my cultural field. At first, only established institutions, businesses and professionals had a web site. Then came MySpace, and new media emerged, which initiated interactive contact by sharing new, old, and all music from around the world. It became easier to say “hello” and “thank you” for posting material. YouTube offered a few video graphic glimpse of my culture, which allowed me to appreciate cyber-modernity and made me long for what I left behind. Myspace was the best thing that could happen to an immigrant until the emergence of Facebook. Then we all migrated to the new cyber-town where gossip, jokes, international news, videos, thoughts, writings, and insults had a place for all generations.

The son jarocho and fandango are now practiced and celebrated in many cities in México, the U.S., Canada, Argentina, in other countries and in Europe as well. Because I am a luthier, a community-professional musician, and son jarocho instructor, I was repeatedly approached with the same questions. “How do you change a string? How do you tune the jarana or requinto? What are the chords to begin playing the jarana?” One day I decided start a YouTube channel, JarocheloTV’s “Consejos de laudero” ("Luthier Tips") to feature interviews and information for beginners. It was a bold move, but well-received, and to this day I maintain that channel even though the content is now concentrated on jarana playing tips, the requinto, and the zapateado (percussive dance). This paved the way for RADIO JAROCHELO: Tu podcast de Son Jarocho y Fandango, a podcast that includes interviews, historic recordings, son jarocho classics, and some recently produced material. The podcast also provides a platform for discussing relevant events and current topics related to this musical tradition.

Thanks to this podcast, I am able to “leave the house”, reconnect with Veracruz, and connect with other new places and communities. I made new friends and, above all, I could share this experience with people who left the son jarocho road in the late ‘90s, or with those who just discovered this phenomenon and have been in love with the jarana and the fandango. Through electronic media, I have received many congratulations and messages in which people express personal feelings, which renews my work in this program. Some immigrants like me relive memories and dream, while others remember their travels and experiences. Some feel they learn more by listening, while others learn what's new and/or what is happening elsewhere. All programs are archived at www.jarochelo.com, in the podcast section.

César Castro is a teacher, instrument builder, and musician based in Los Angeles, California. He leads the jarocho-Chicano ensemble Cambalache and appears with the group Quetzal on the Grammy award winning 2013 Smithsonian Folkways album Imaginaries. He continues to produce Radio Jarochelo with his bandmate Chuy Sandoval and teach son jarocho in cultural centers, schools, and prisons. 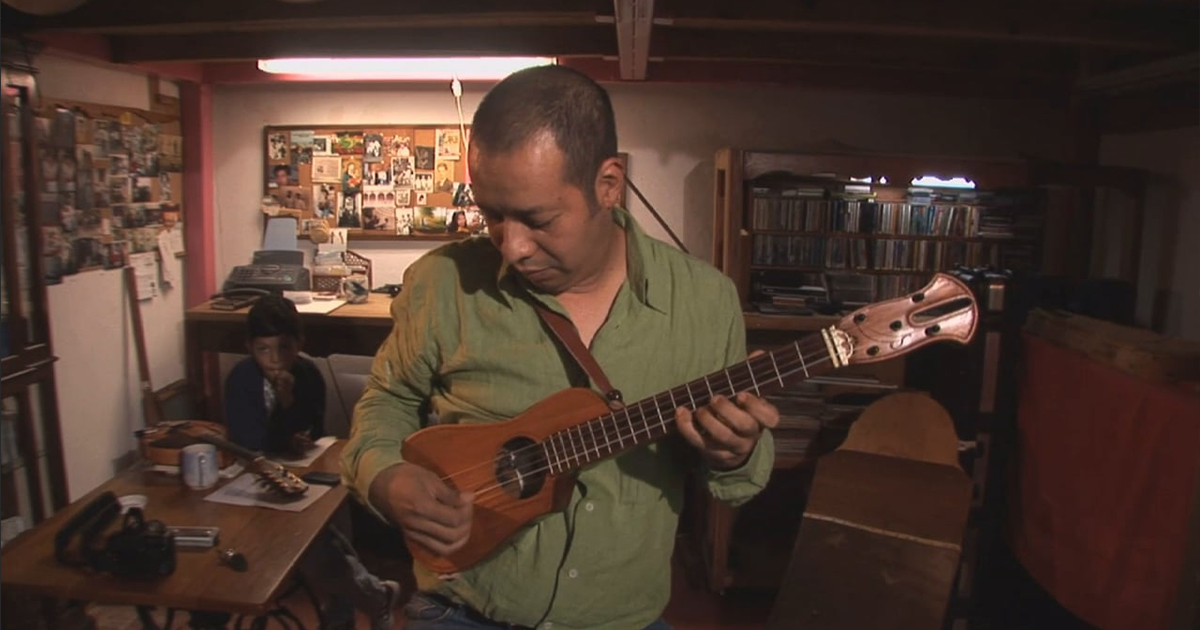 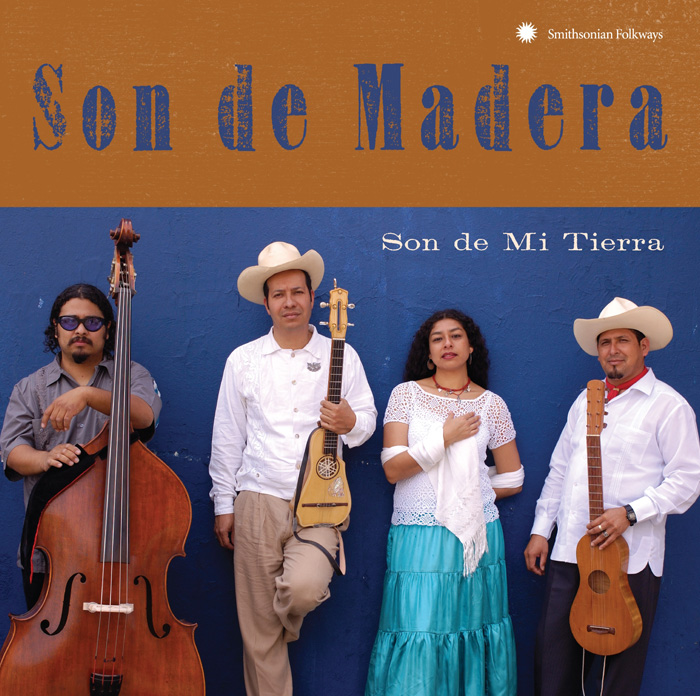 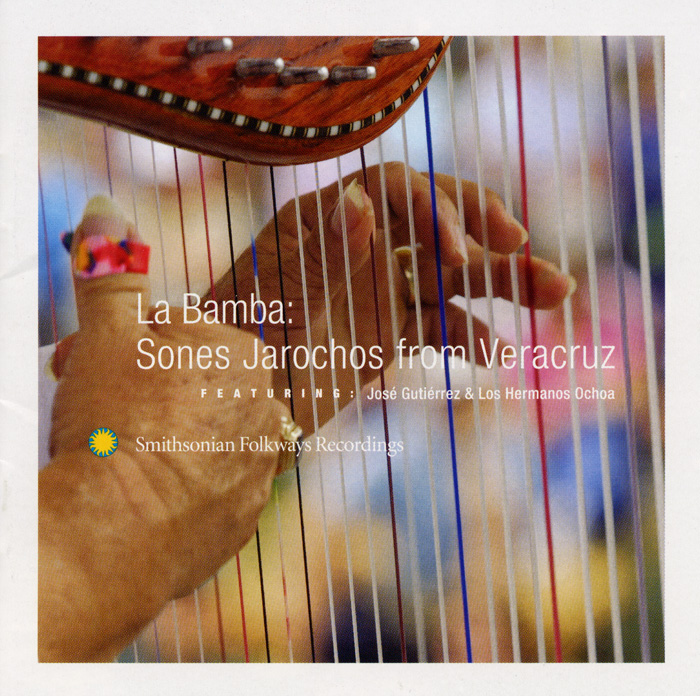 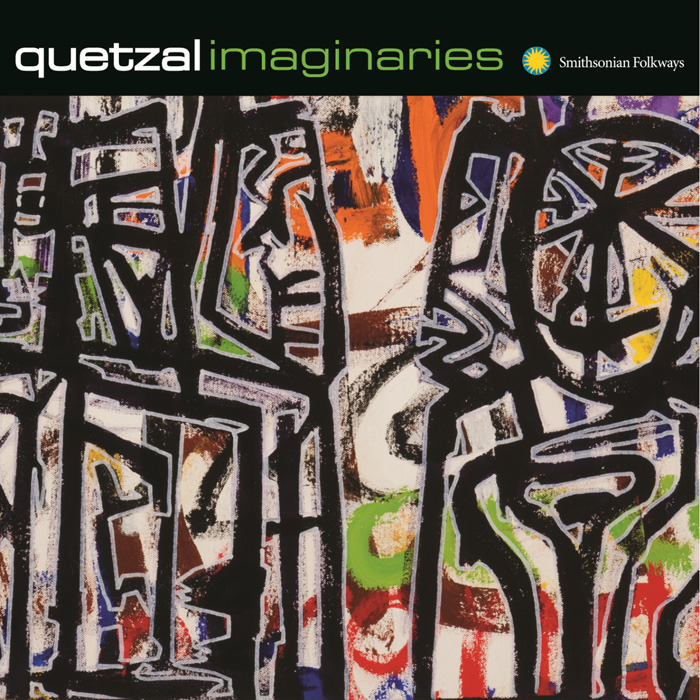 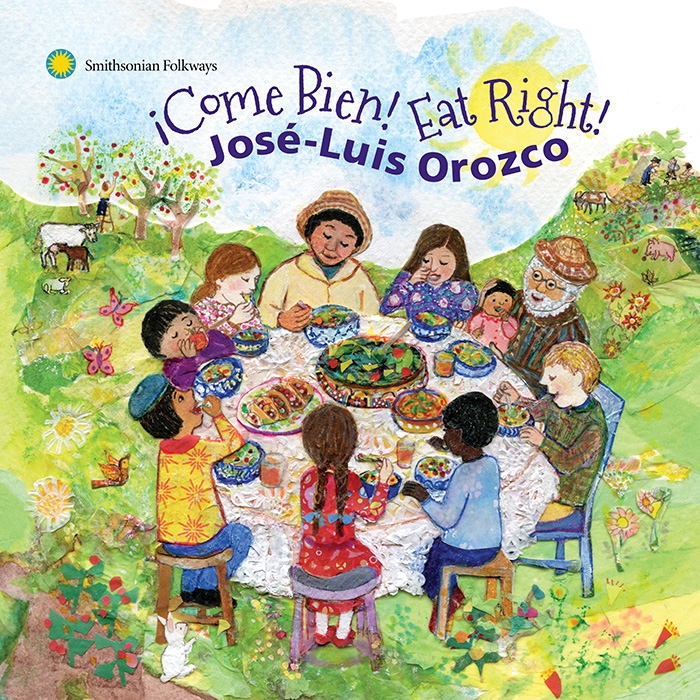 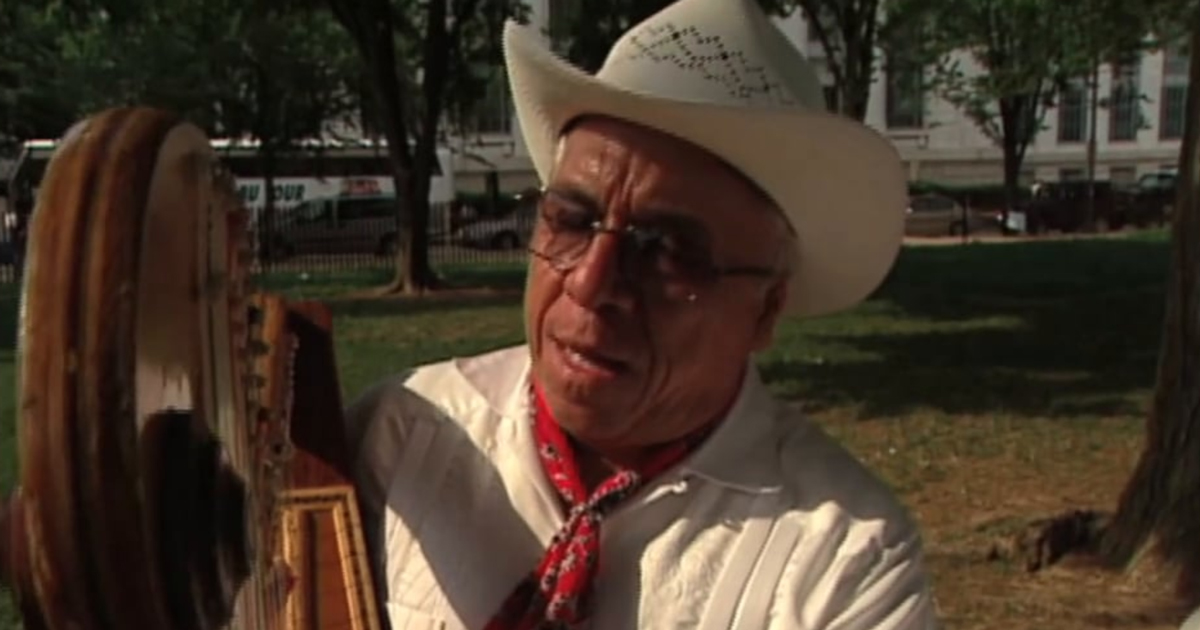 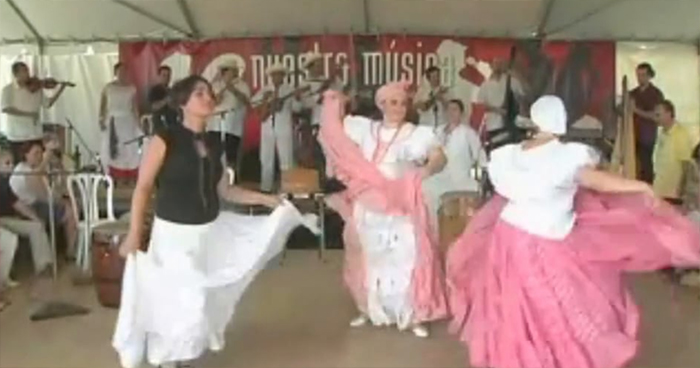