Almost fifty years ago, the Tanglewood Declaration asserted that “Music of all periods, styles, forms, and cultures belongs in the curriculum. The musical repertory should be expanded to involve music of our time in its rich variety, including currently popular teenage music and avant-garde music, American folk music, and the music of other cultures” (Choate, 1968). While there had long been calls to use a broad scope of styles and genres in music education, the Tanglewood Declaration is seen by many of us as the starting point of the 'modern era' of cultural diversity in music education.

Since that time, we have seen a movement away from perceiving the music of other cultures as “exotic,” and toward a recognition that musical diversity can contribute to increasing cultural understanding. The discourses on appropriate pedagogies and complicated issues like tradition, authenticity, and context have advanced considerably since the 1980s (Trimillos, 1983; Campbell et al, 2005). What has lagged behind, however, is the actual practice of musical diversity in the classroom. While there is a wealth of well-informed and well-resourced teaching material (such as the Oxford University Press series Teaching Music Globally; not to mention over one hundred lesson plans on the Smithsonian Folkways website), there seems to be an enduring shyness to engage with musics outside one’s comfort zone (Cain, 2011).

That should not come as a surprise. Anyone who has stood in front of a classroom has felt the responsibility and vulnerability of that position. At the same time, it is the very task of us as educators to constantly reflect on what we’re doing, test it against developments we see in the world around us, and adapt our pedagogies accordingly.

Gone are the days when we thought that we could prepare children for a more or less predictable future. The greatest gift that we can give them today is the gift of flexibility, including appropriate attitudes and skill sets that equip them to deal with a rapidly changing world. It would be naïve to say that classroom music can achieve this all by itself. But it would be equally naïve to deny the substantial role that music teachers can play in meeting this challenge.

In my book, Facing the Music: Shaping Music Education from a Global Perspective (2010), I argue for a “transcultural” approach to music education, in which “many different musics and musical approaches are featured on an equal footing” (p. 31). Particularly for young children, this can be a highly effective way of eliminating musical prejudice before it even starts by demonstrating and experiencing different musical sounds and concepts without focusing on a single tradition.

While practical work is also invaluable for slightly older children, there is an opportunity to use musical diversity to illustrate specific educational themes. This is where the almost 60,000 tracks on Smithsonian Folkways Recordings can really play a role. While it is perfectly fine to focus on specific genres or culture groups, the Folkways collection also invites teachers to think outside of the box: what about lessons that link music from all over the world through themes like music of the royal courts; songs of love; songs dealing with death; music for traveling; or sounds of protest? Using the search functionality in the Folkways website leads to dozens of recordings of music and spoken word from all over the world.

When presented without judgment, children can link the music that they hear to their own musicking, and compare this to how other people organize their worlds of sound. In some ways, it resembles how we employ the GPS in our phones and cars: most people use music to orient their position on this planet in relation to their own emotions, families, communities, friends, nature, and ancestors or god(s). Understanding this nurtures empathy, tolerance, and feeling at ease in the complexities of the world.

The celebrated Ki Mantle Hood, who led groundbreaking gamelan workshops at U.S. colleges, once wrote: “Late in the twentieth century, no serious musician of whatever professional commitment can any longer afford to remain ignorant of the music, for example, of China […] As we near the 21st century, an admission of ignorance of the primary cultural features (and music is one of them) of India, Southeast Asia, the North and South American continents is an embarrassing confession for anyone claiming to be educated” (1983, p. x).

Fifty years after Tanglewood, and almost seventy years after Folkways started releasing music from all over the world, there is still much work to be done. Doing it well can seem challenging, time-consuming, even intimidating. But ultimately, it is work that is worthwhile and creative. It can be transformative and fun for those of us in the fortunate position to live and work in environments where music is taught and learned.

Huib Schippers is director and curator of Smithsonian Folkways Recordings. He has extensive experience with cultural diversity in music education. His book Facing the Music: Shaping Music Education from a Global Perspective (Oxford University Press, 2010) is widely regarded as a standard work for teacher training and professional development.

Hood, Ki Mantle. "Preface." In Musics of Many Cultures: An Introduction, edited by Elizabeth May, ix-x. Los Angeles: University of California Press, 1983. 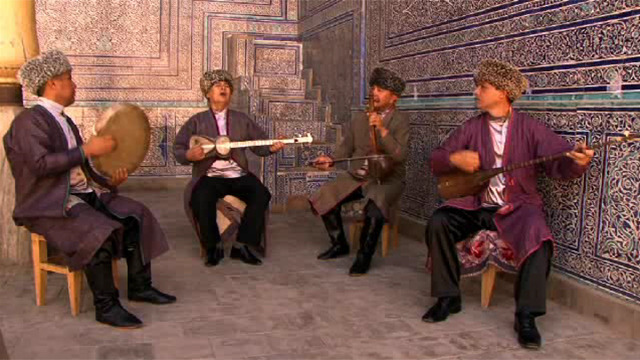 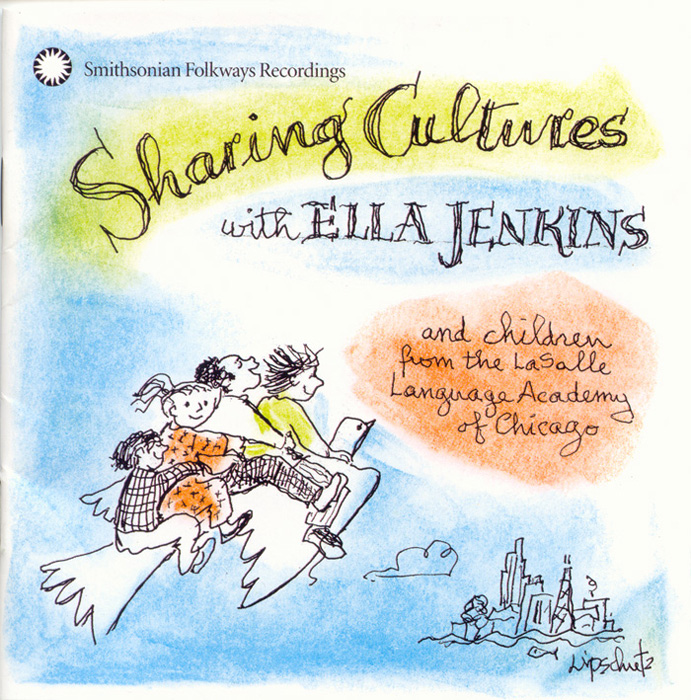 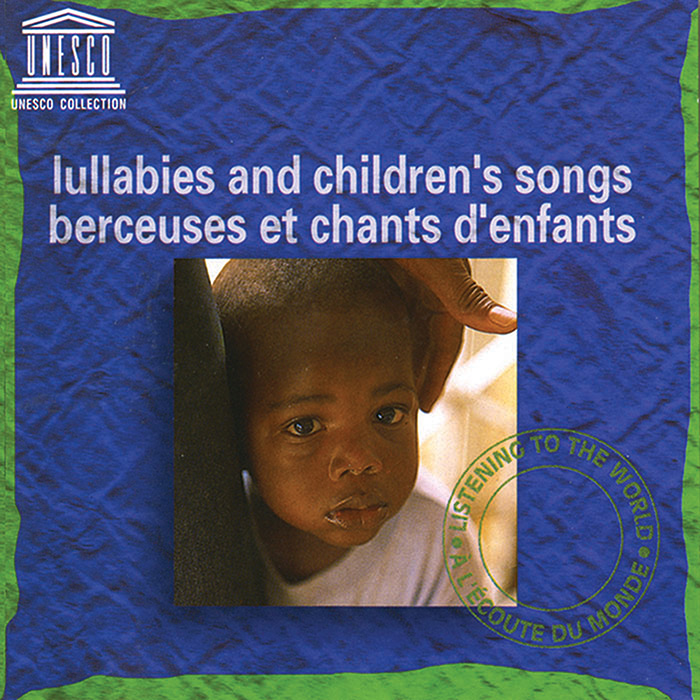 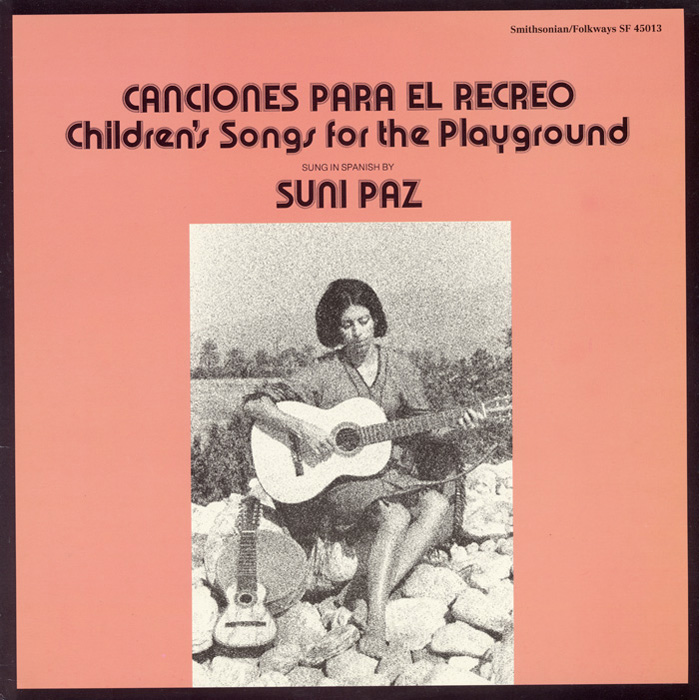 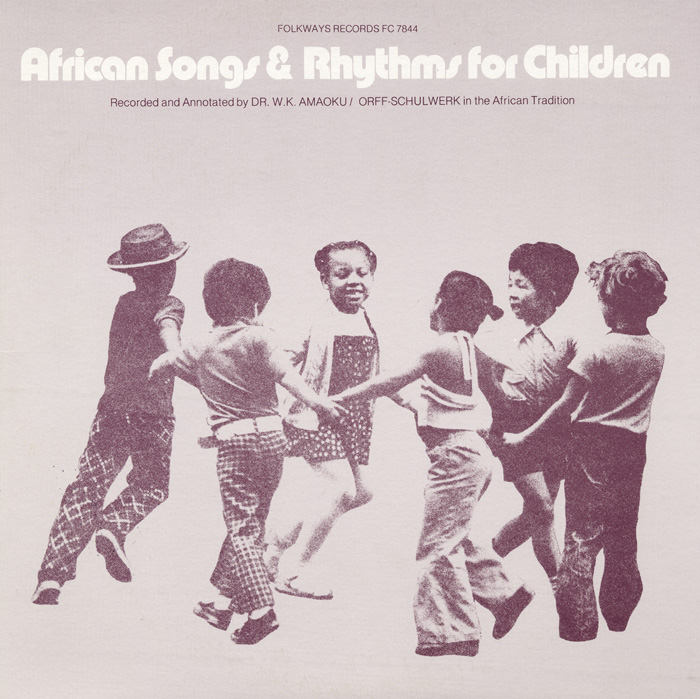 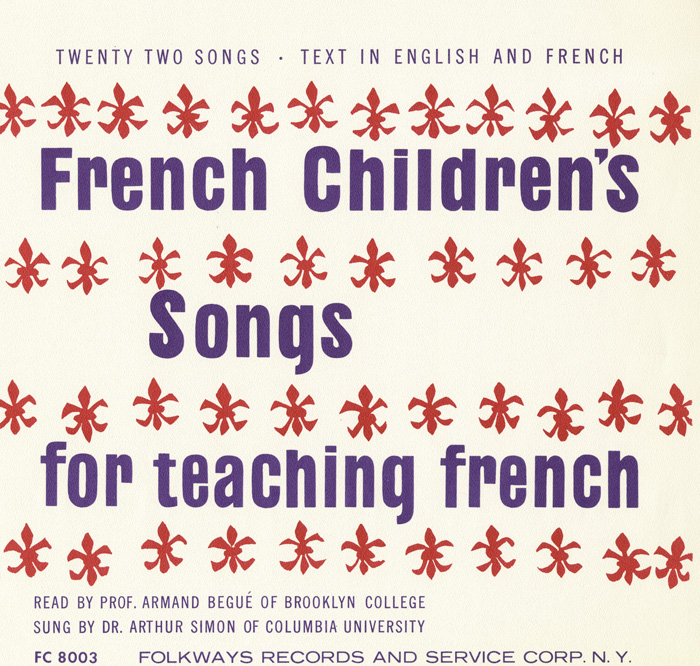 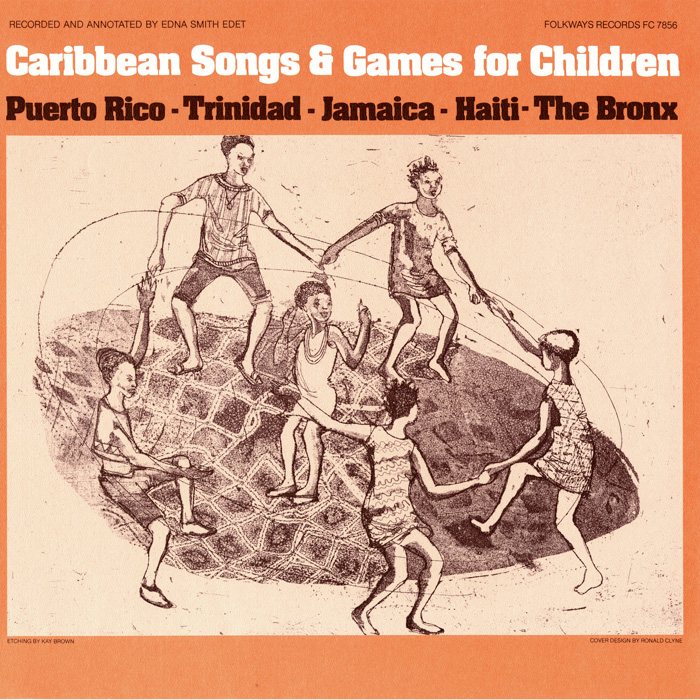 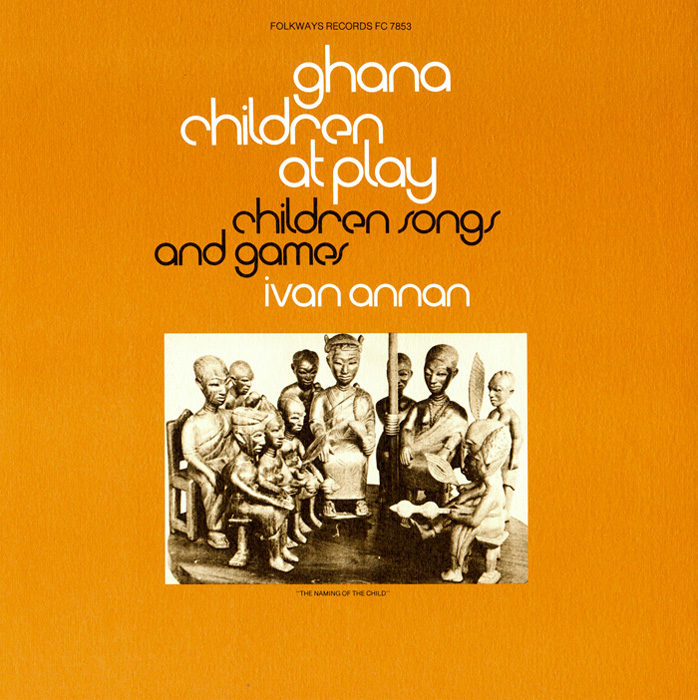 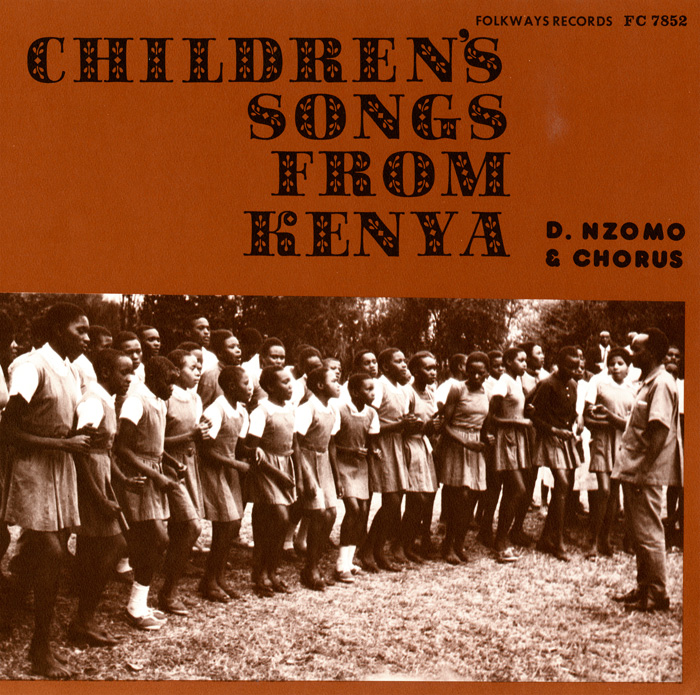 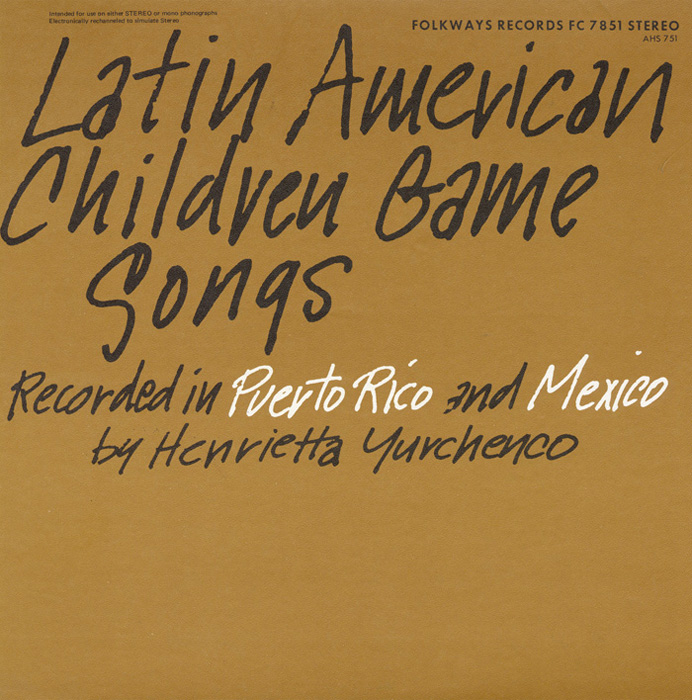 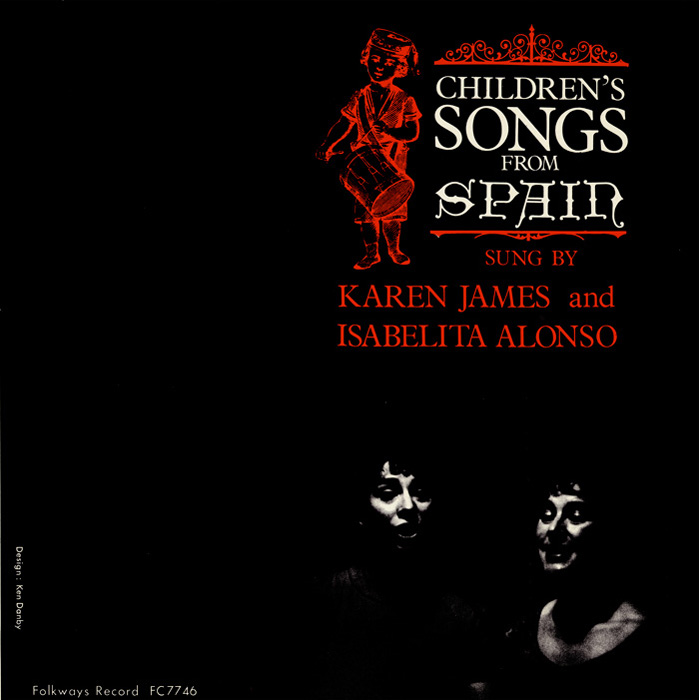 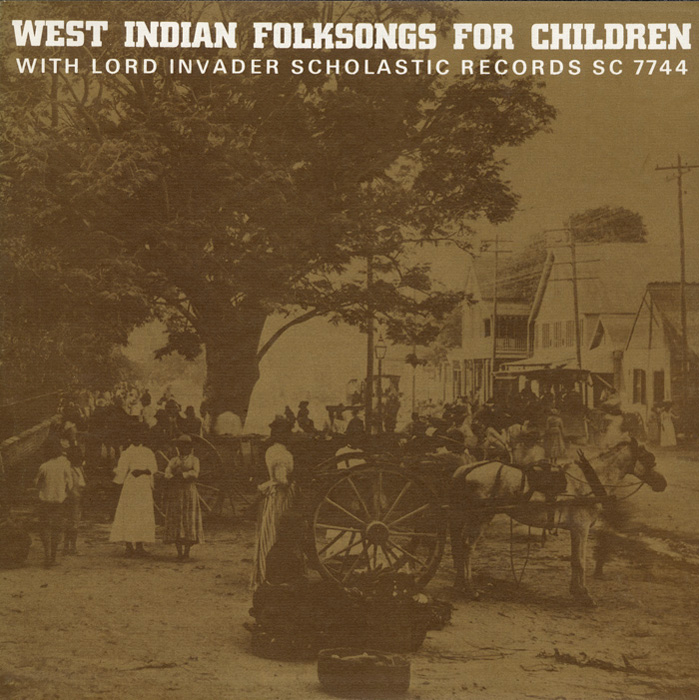 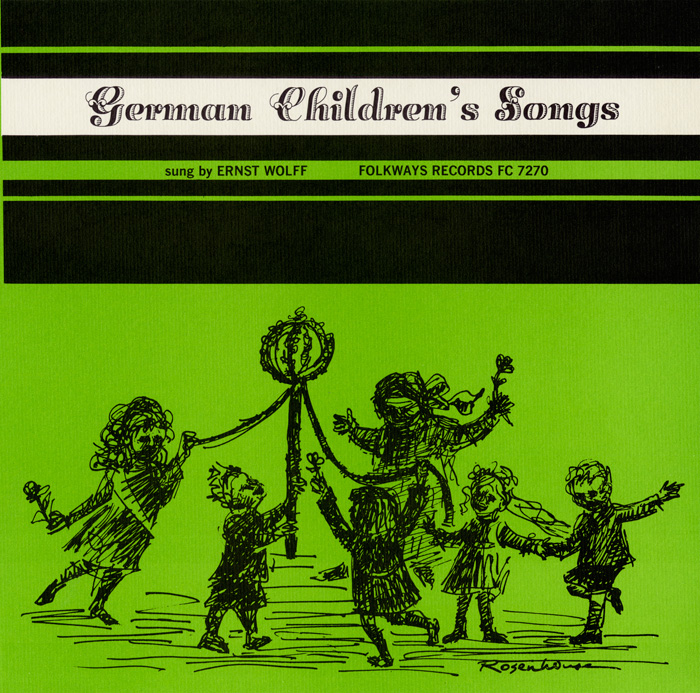 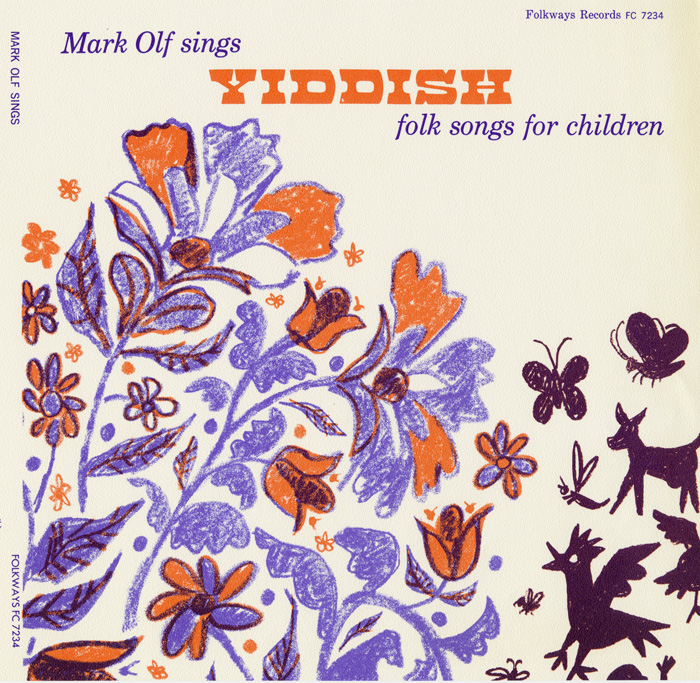 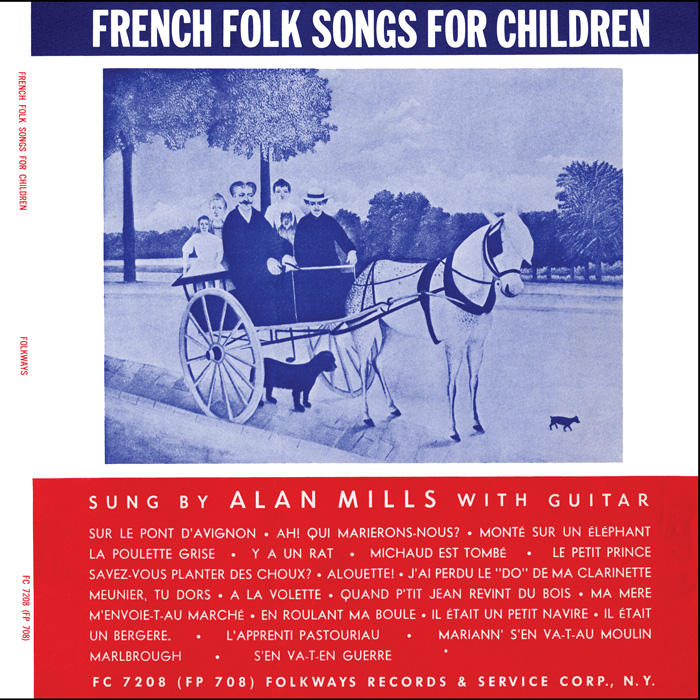 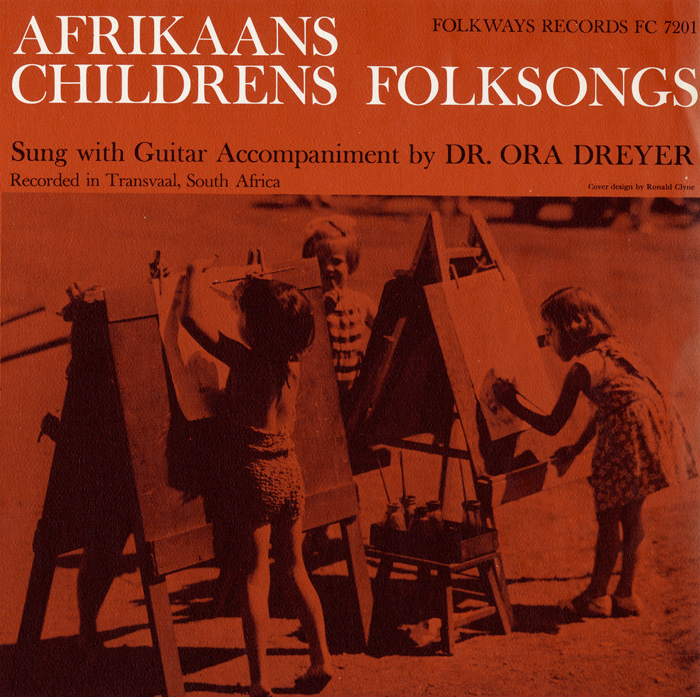 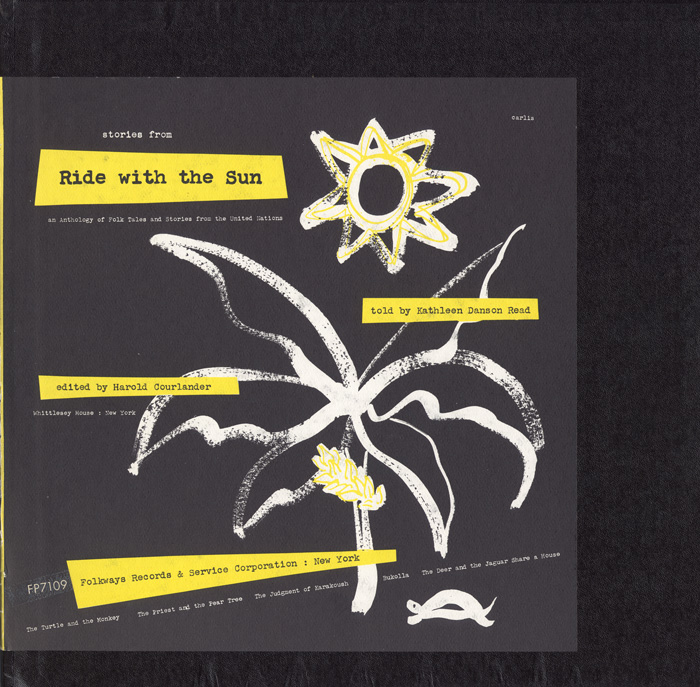 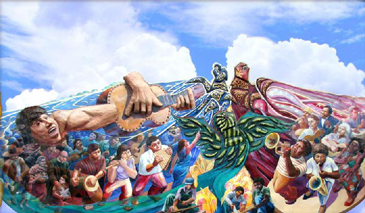 Musica del Pueblo interactive educational website. This image has been adapted from the ‘Song of Unity’ mural at the La Peña Cultural Center in Berkeley, California.