Since 1996, Right on Rhythm Records has been a home for Washington, D.C.’s zydeco and blues-loving communities. Its release history includes Roy Carrier, Nap Turner, Mark Wenner, Robert Lighthouse, and more. Label founder Wayne Kahn wished to not only uplift these artists and their work, but to reflect his belief in the importance of Washington, D.C., as a bastion of music. Beginning as most do, as a fan, in the summer of 1994 Wayne decided to use the $1,500 sum of his lottery winnings to record local musicians and their live performances and give them work tape. By the end of the following year, Wayne had amassed hours upon hours of live performances and largely DIY studio tapings.

Dedicated to the continuation of this work, Wayne started Right on Rhythm to give these recordings and their creators a way of reaching a larger audience. With the release of The Blues You Would Just Hate to Lose, Vol 1 in April of 1996, the label’s official debut was praised for its portrait of DC’s blues scene, and for featuring the very first released recordings of artists such as Nap Turner (the “Godfather of the D.C. blues scene”), Robert Lighthouse, and Big Jesse Yawn. From 1996 to 2012, the label worked with area blues and roots musicians as well as Roy Carrier, who, in 2011, was one of the first three musicians inducted into the Zydeco Hall of Fame in Lafayette, LA. Today, Right on Rhythm’s diverse collection of releases continues to reflect its celebration of D.C.’s rich music scene, and the many artists whose work has created its history.

Smithsonian Folkways acquired Right on Rhythm in 2020, keeping the spirit of the label alive for all who want it for years to come. 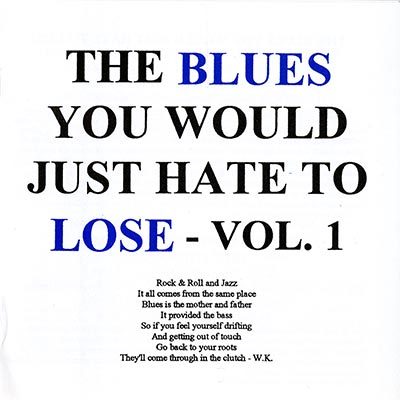 The first release from the Washington, D.C.-based label Right on Rhythm... 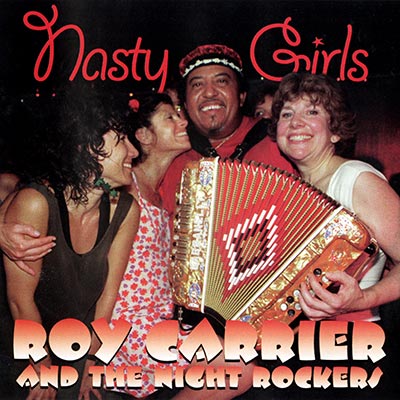 The second release from the Washington, D.C.-based label Right on Rhythm... 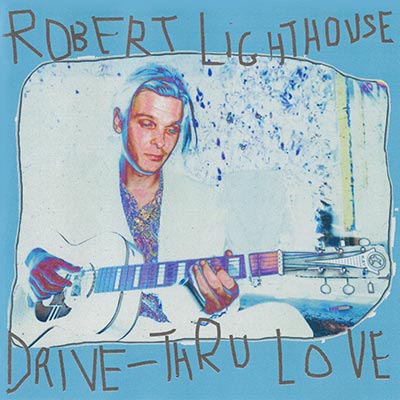 A D.C. blues club staple of the late 1990's, Drive-Thru Love features live performances of Lighthouse recorded at a variety of local venues... 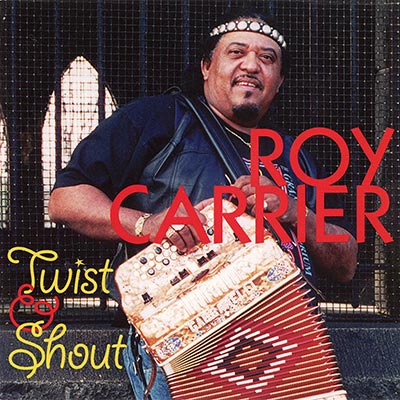 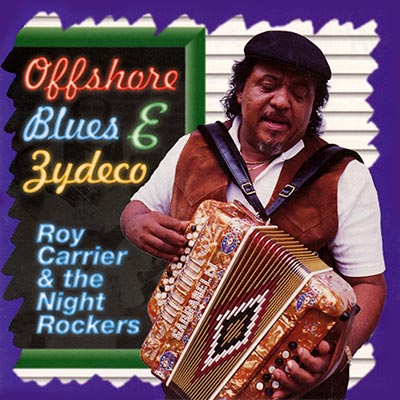 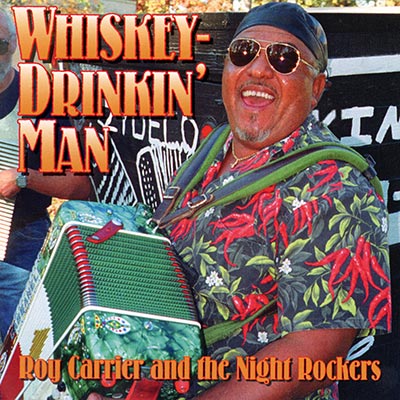 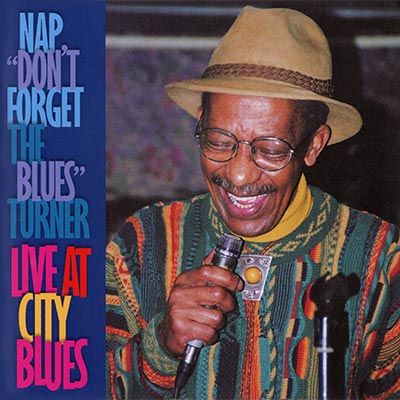 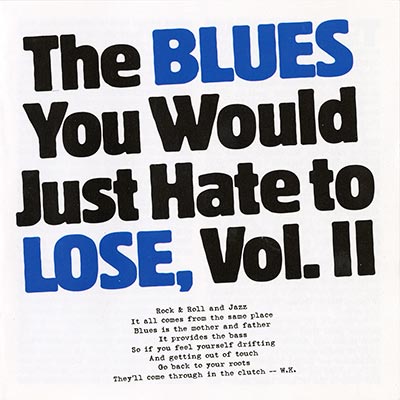 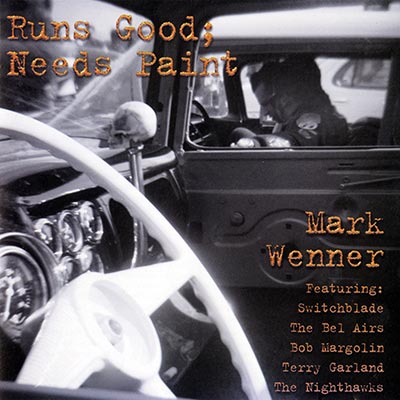 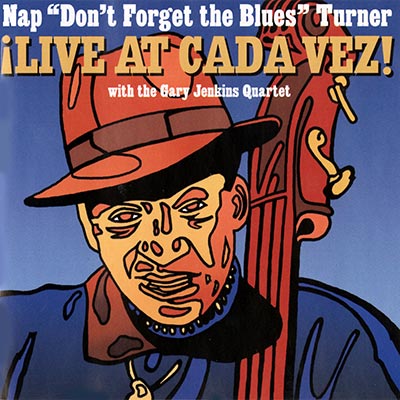 ¡Live At Cada Vez!
Nap Turner with the Gary Jenkins Quartet
ROR00010 (2002)
Despite a performing career that began in the 1940's and involved the likes of Charlie Parker and Sonny Stitt, Washington, D.C.'s Nap Turner... 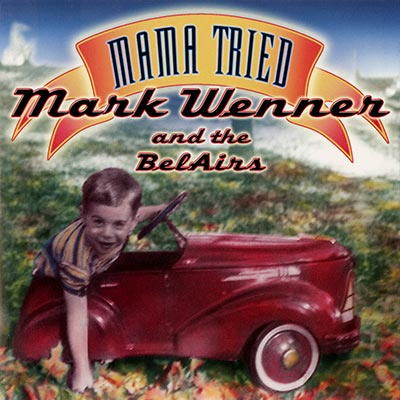 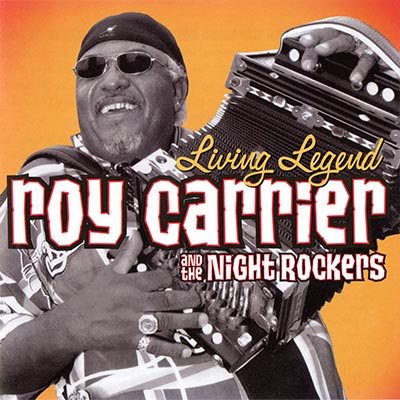 Living Legend
Roy Carrier and the Night Rockers
ROR00014 (2004)
Originally released as a joint effort between the Washington, D.C. and Annapolis, Maryland based labels Right on Rhythm and Severn Records... 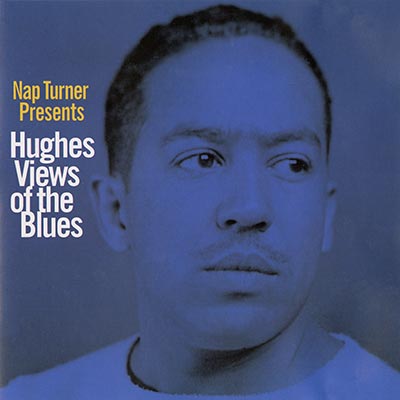 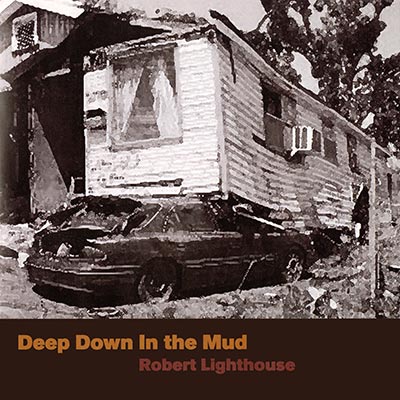 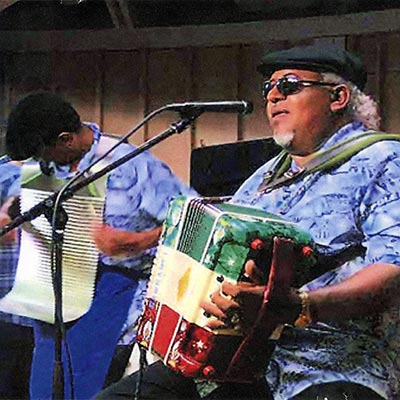 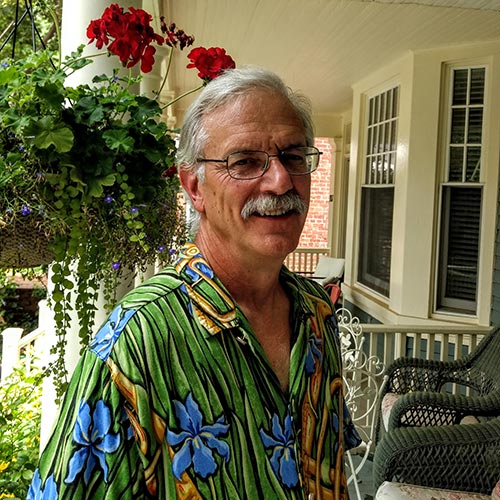